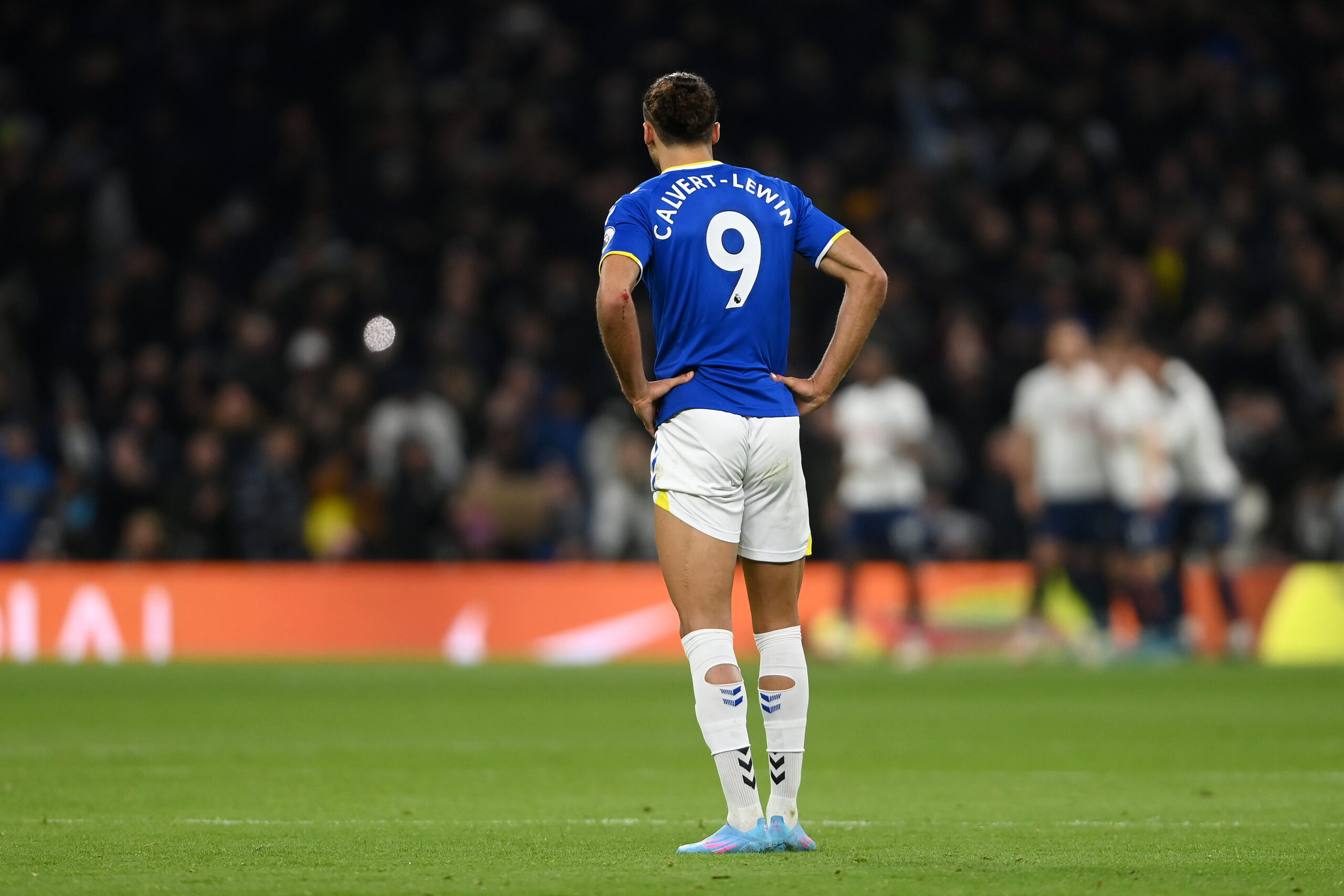 Newcastle United are prepared to make a move for Everton’s Dominic Calvert-Lewin, per The Telegraph.

The Magpies are aiming to acquire the services of a new centre-forward, having submitted a bid for Darwin Nunez.

However, the Benfica man is thought to be keen on moving to a bigger European club which has now forced Newcastle to look elsewhere in their search for a new marksman.

Brentford’s Ivan Toney has been mooted as a possible alternative, while Reims forward Hugo Ekitike remains an option.

In the meantime, Calvert-Lewin has emerged as the latest transfer target ahead of the upcoming transfer window, which opens on July 1.

The 25-year-old, who is also on Arsenal’s radar, caught the eye last season when he netted 21 times in 39 games across all competitions, including 16 in the English top-flight.

Despite what has been an injury-plagued campaign this term, Calvert-Lewin’s quality remains evident and Newcastle view him as the ideal man to lead the line next season.

Since the start of the January transfer window, when they brought in five players, Newcastle have picked up the fourth-most points in the Premier League, highlighting how impressive their second half of the season has been.

The next step would be challenging for a European spot, so we expect another busy summer window at St James’ Park.

Everton could also be set for a hectic off-season, especially if they fail to beat the drop.

Tottenham Hotspur are reportedly lining up moves for three Everton players as the club is currently embroiled in a relegation scrap.

As it stands, Frank Lampard’s men are on course to stay afloat as they sit 16th in the league table, two points clear of the relegation zone with a game in hand.