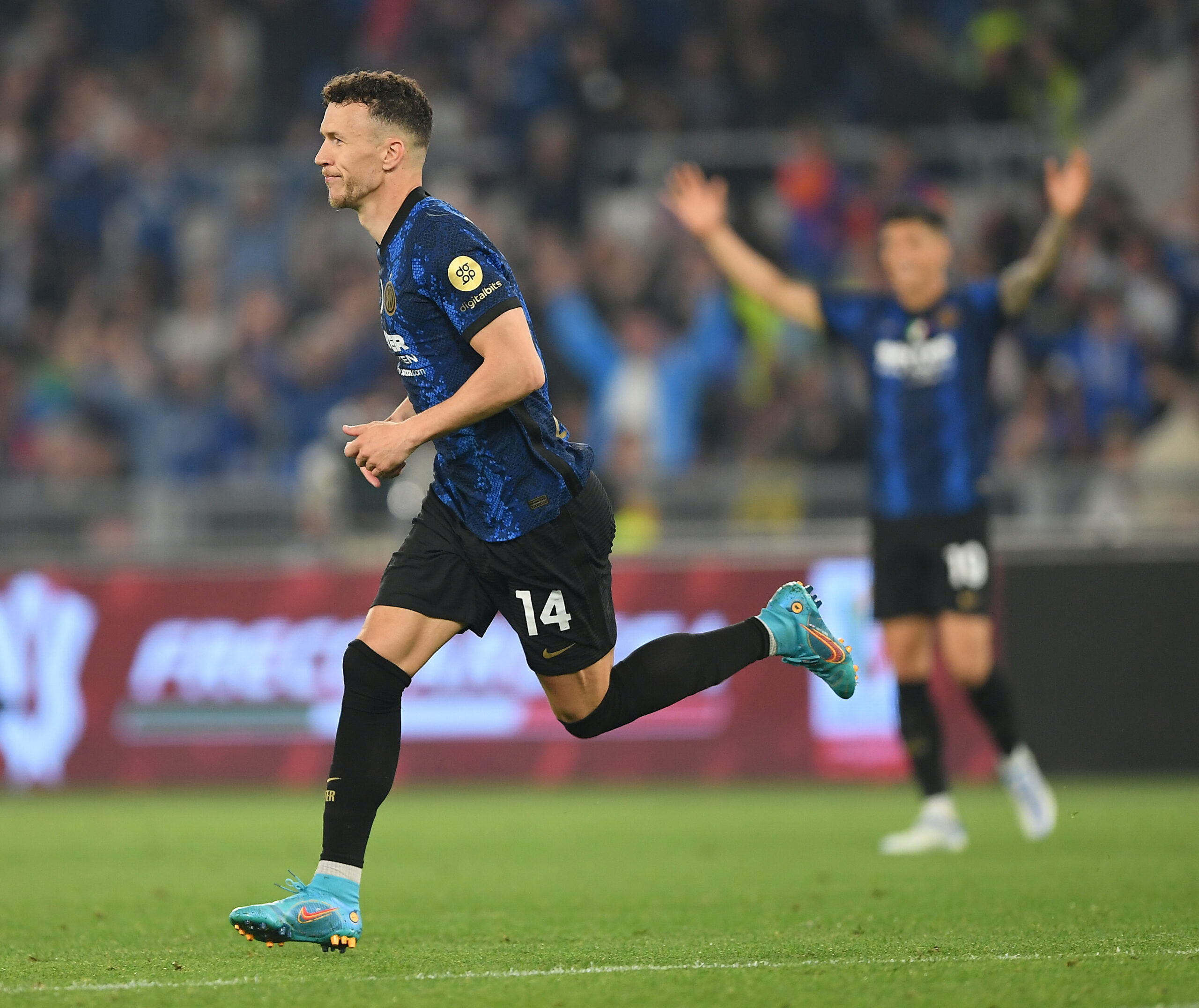 Inter Milan defeated Juventus 4-2 to lift the Coppa Italia title, with Ivan Perisic turning out to be the hero after scoring a brace.

However, off the pitch, the Croatian star has been subject to exit speculation, with his contract at San Siro expiring in June.

While the 33-year-old was thought to be on his way out this summer, his recent upturn in form – four goals and four assists since May – has made Nerazzurri step up their efforts to extend his contract for one more season.

Speaking after the cup win, Perisic vented his frustrations on Inter’s delay over the renewal talks, stating that the club should sort out the futures of important players early.

Perisic on his contract situation (h/t Football Italia): “I don’t know anything yet. With important players, you don’t wait to the last minute. You ought to know that too.”

Inter CEO Beppe Marotta recently shared an optimistic update on Perisic’s future, stating that the club is confident about extending his stay following his impressive late run of form.

Marotta said (h/t Sempre Inter): “We’re not at match point, certainly. If he has a desire to stay with us, we’re happy to satisfy him. I’m very confident in that sense.”

The Nerazzurri have also identified Eintracht Frankfurt wing-back Filip Kostic as a top target if Perisic leaves this summer.

Having won the Coppa Italia, the Croat will turn his attention towards Serie A, as Inter are chasing leaders AC Milan, who are two points clear at the top.