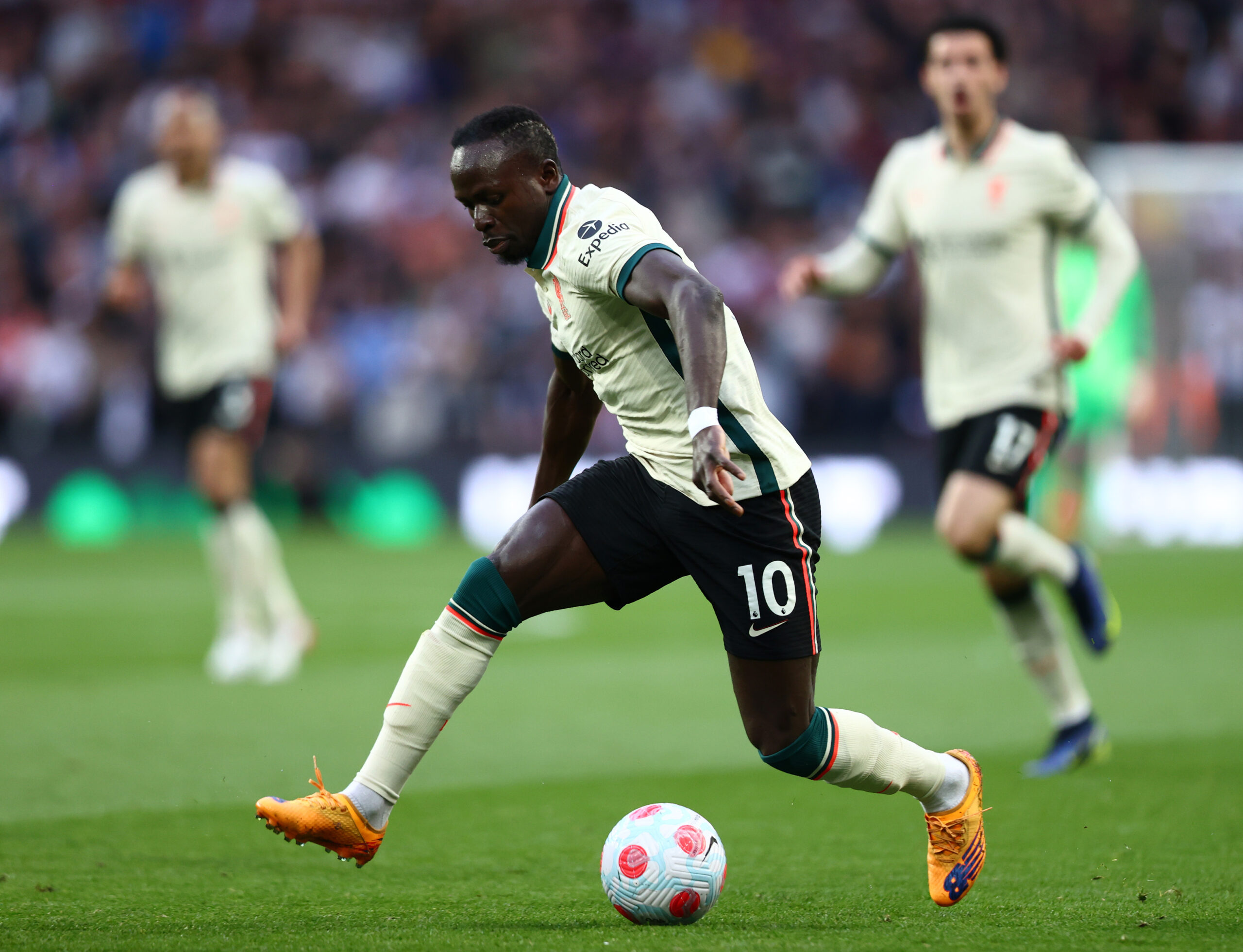 Liverpool winger Sadio Mane has stated that he is happy at the club in the wake of talks of a move away this summer.

With just 13 months left on his current deal at Anfield, the 30-year-old has been linked with a switch to Bayern Munich, while Barcelona are also reportedly keen on snapping him up.

Off the back of netting the winner in Liverpool’s crucial 2-1 victory over Aston Villa, Mane insisted that he is delighted with the current state of things at Anfield in a post-match interview with Sky Sports.

“Yeah, sure, when we won the trophies I think I was more happy,” Mane said.

“But I think I just try to enjoy every moment and try to score and assist for my teammates.

“I think it is all about the team or nothing, the boys make it easier for me so I am obviously very happy.”

Courtesy of last night’s triumph at Villa Park, Liverpool remain hot on the trails of Manchester City ahead of the Cityzens’ trip to Molineux to face off against Wolverhampton Wanderers later today.

Jurgen Klopp’s men will also be looking to add to their Carabao Cup success when they lock horns with Chelsea in the FA Cup final on Saturday, while the grand finale of Europe’s premier club competition awaits them on May 28.

All these have been possible thanks in no small part to Mane’s contributions as the forward has scored 22 goals in 48 games this term – four short of his personal best of 26 which he racked up during the 2018/19 campaign.

Having also gone all the way with Senegal in January’s Africa Cup of Nations, Mane is in the running for the Ballon d’Or award and the ex-Southampton man will be looking to strengthen his case even further before the end of the season.