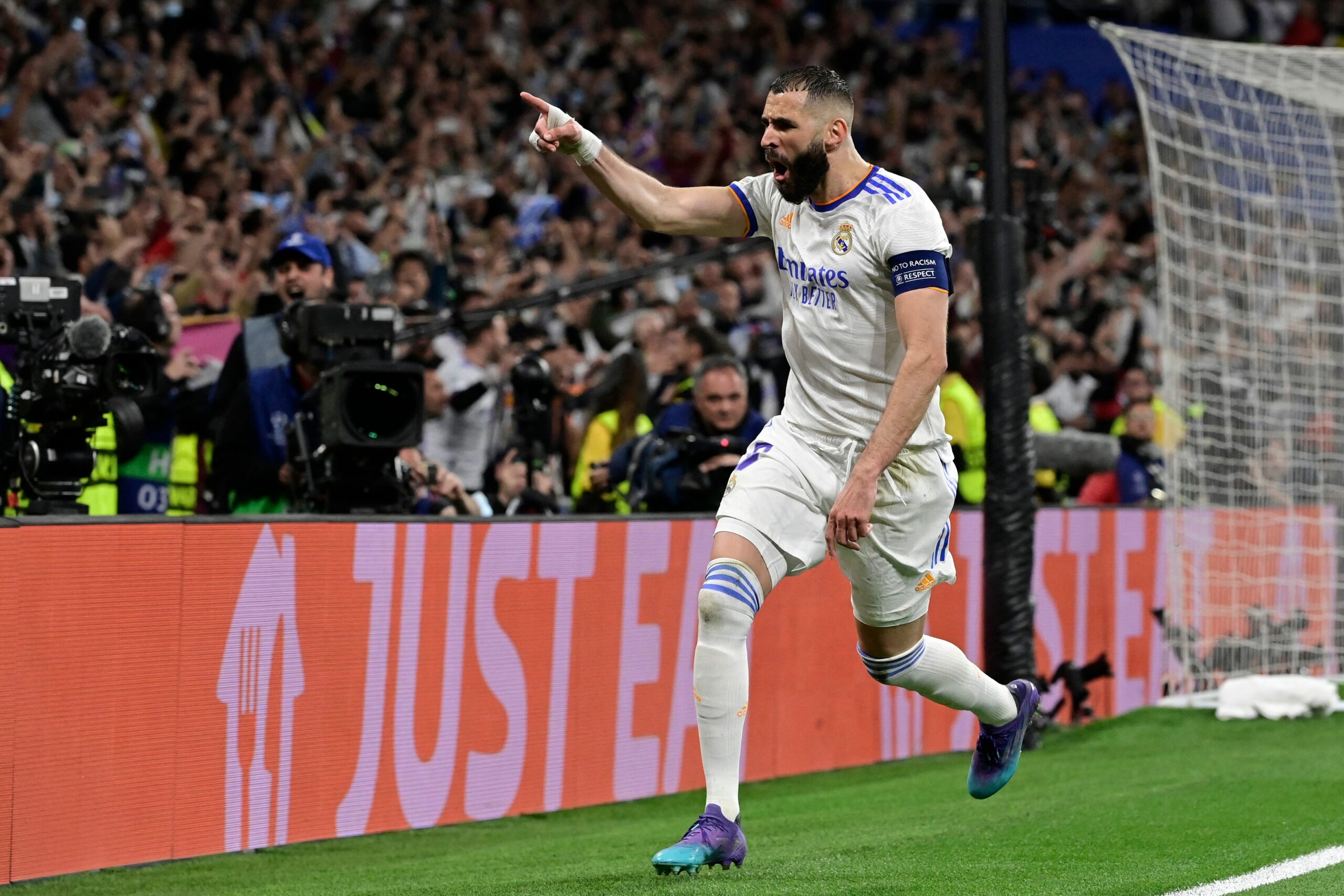 Real Madrid have kicked off talks with Karim Benzema over the possibility of extending his contract, per El Confidencial.

Now in his 13th year at the club, Benzema’s current deal at the Santiago Bernabeu expires in 2023 but the Spanish heavyweights are looking to keep hold of their imperious forward for another 12 months.

While the ex-Lyon man is deemed untouchable by Florentino Perez, he also plans to remain with the La Liga champions, especially with the increasing possibility of linking up with international teammate Kylian Mbappe.

This is a partnership that Benzema has talked up in the past, and Los Blancos legend Christian Karembeu became the latest person to laud the chemistry between Mbappe and the current Madrid captain.

”Benzema and Mbappé in the French National Team are incredible together,” Karembeu said.

“They do very well, they always look for each other and above all with success.

“We saw it in the Nations Cup when they play together it is always a danger for the opponents.

“When I see Benzema and Mbappé play together, they remind me of Maradona and Burruchaga.”

Amid rumours of Madrid’s interest in Erling Braut Haaland, it was claimed back in February that Benzema was undecided on his long-term future, but the Norwegian has recently completed a move to Manchester City.

Benzema has been in sensational goalscoring form in the 2021/22 campaign, having netted 43 goals in as many games across all competitions to move within one strike of second-place Raul Gonzalez in Madrid’s all-time scoring charts.

The Frenchman is the front-runner to claim the 2022 FIFA Ballon d’Or award but will face competition from Mohamed Salah and Sadio Mane.

Having already led Carlo Ancelotti’s men to two trophies this term, the ex-Lyon man will now be looking to inspire his side to a 14th Champions League title when they face off against Liverpool in the final of Europe’s premier club competition on May 28.