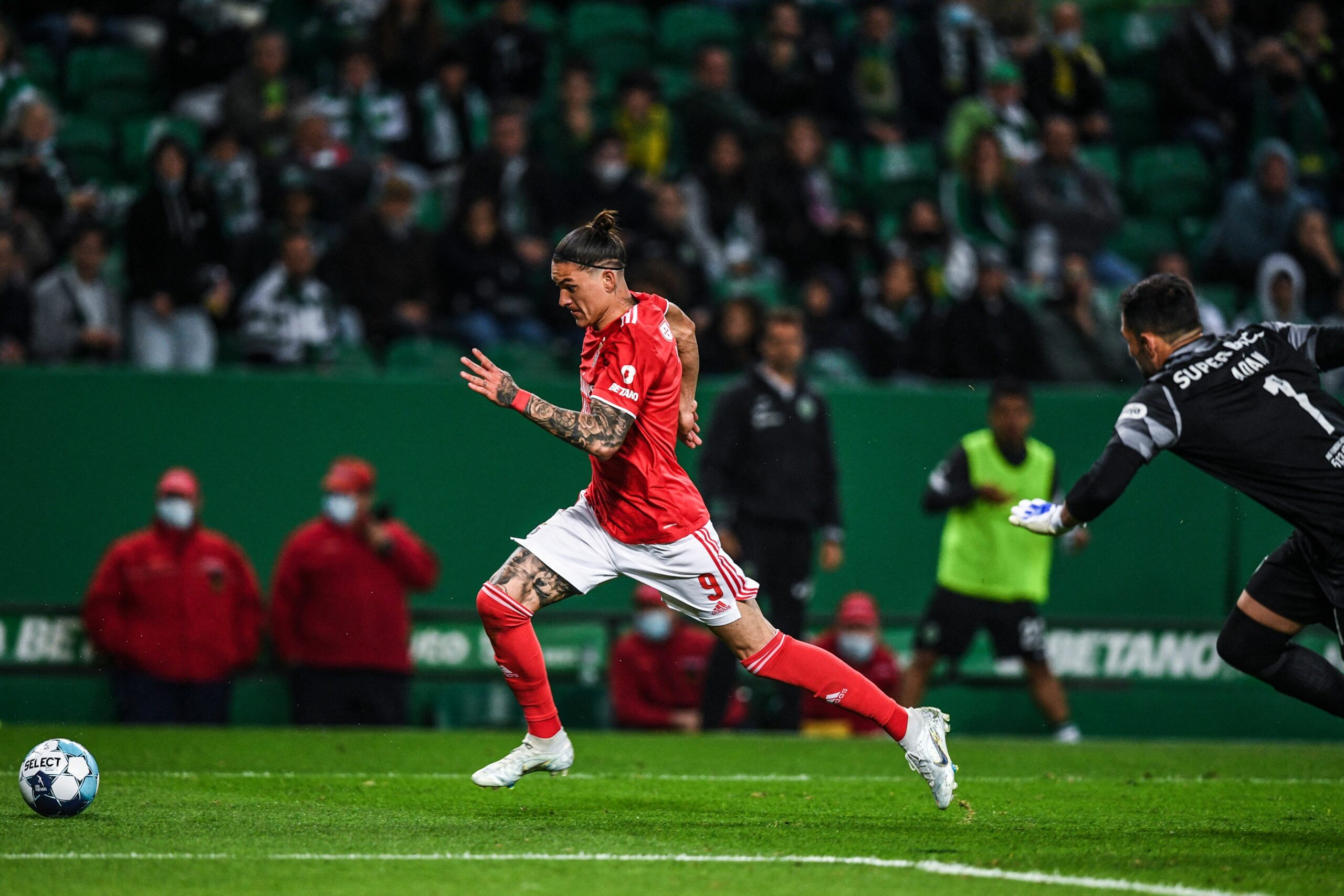 Benfica striker Darwin Nunez is one of the sought-after strikers in Europe, with Manchester United also interested as they are in the market for a new striker.

According to a report from the Mirror, the Uruguayan youngster prefers a move to the Premier League, which comes as a massive boost for the Red Devils.

However, the absence of Champions League football next season might prevent his move to Old Trafford.

Besides United, Chelsea and Newcastle United are the other English clubs keeping tabs on Nunez, who will cost around €70 million.

Man Utd are looking to raid Bundesliga for the signings of Stuttgart left-back Borna Sosa and Leipzig centre-back Nordi Mukiele.

Kicker (h/t The Daily Mail) reports that Erik ten Hag wants to bring Sosa to Old Trafford to shore up the left-back position, with Alex Telles failing to make an impact this season.

The Croatian defender is also on the radar of La Liga giants Barcelona, who are targeting a new left-back in the summer transfer window to provide cover for Jordi Alba.

United have also set their sights on Leipzig’s Mukiele, with Foot Mercato suggesting that Ligue 1 giants Paris Saint-Germain are in the mix.

Wan-Bissaka linked with a move to Atletico Madrid

La Liga giants Atletico Madrid are interested in taking Aaron Wan-Bissaka on loan, as per a report from Fichajes.

Los Rojiblancos are looking to sign a new right-back, with Sime Vrsaljko’s contract expiring next month. They have identified Wan-Bissaka as a top target and plan to sign him initially on loan with a permanent transfer option.

Crystal Palace are also said to be interested in the return of the English defender, who has struggled at OId Trafford.