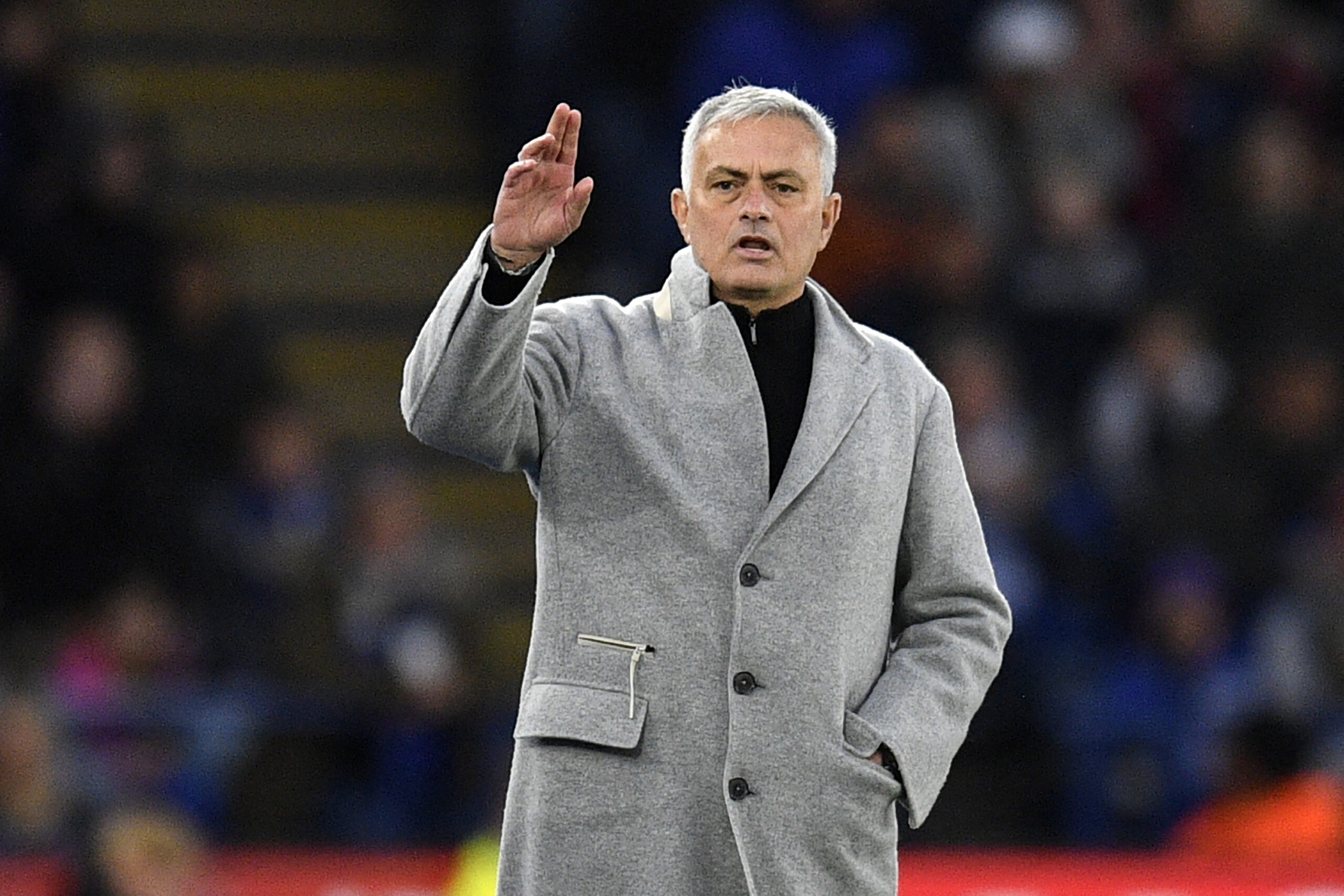 Roma manager Jose Mourinho has reflected on his time at Tottenham Hotspur, while also giving his thoughts on Chelsea, who are on the verge of new ownership.

In an exclusive interview with Sky Sports, the Special One stated that he had no ‘bad feelings’ towards Spurs despite the fact that he was sacked just a few days before the 2021 Carabao Cup final against Manchester City.

“You know, I am in the maturity of my career and also my life where I don’t have bad feelings. I just try to accept things the way they are,” Mourinho said.

“Yeah it hurts, but I take it in a funny way every time I speak with English journalists because it doesn’t happen to many coaches.

“I don’t have any regrets or bad feelings. There are a lot of nice people in Tottenham and I wish them the best.”

Mourinho was also quizzed on the Chelsea takeover saga that has dominated the headlines since Roman Abramovich put the club up for sale in March.

“Of course, it is a difficult moment and you can even feel it at a football level because they lost that level of excellence and stability,” he added.

“If you ask me if I have somebody that I would like to take over [my] Chelsea: Yes I have, but I close my mouth and I just know that the club has reached such a level that it does not matter who it is with.

“Chelsea will always be big and my house will always be 200 metres away from the stadium so I want to keep listening to the sound of happiness and success. I am pretty sure that it is going to be like that.”

Mourinho’s comments on Chelsea come as no surprise given that the 59-year-old enjoyed the most successful spell of his illustrious career at Stamford Bridge across two different stints.

The Portuguese manager is now looking to deliver Roma’s first piece of silverware since 2008 when the Giallorossi take on Feyenoord in the UEFA Europa Conference League final on May 25.