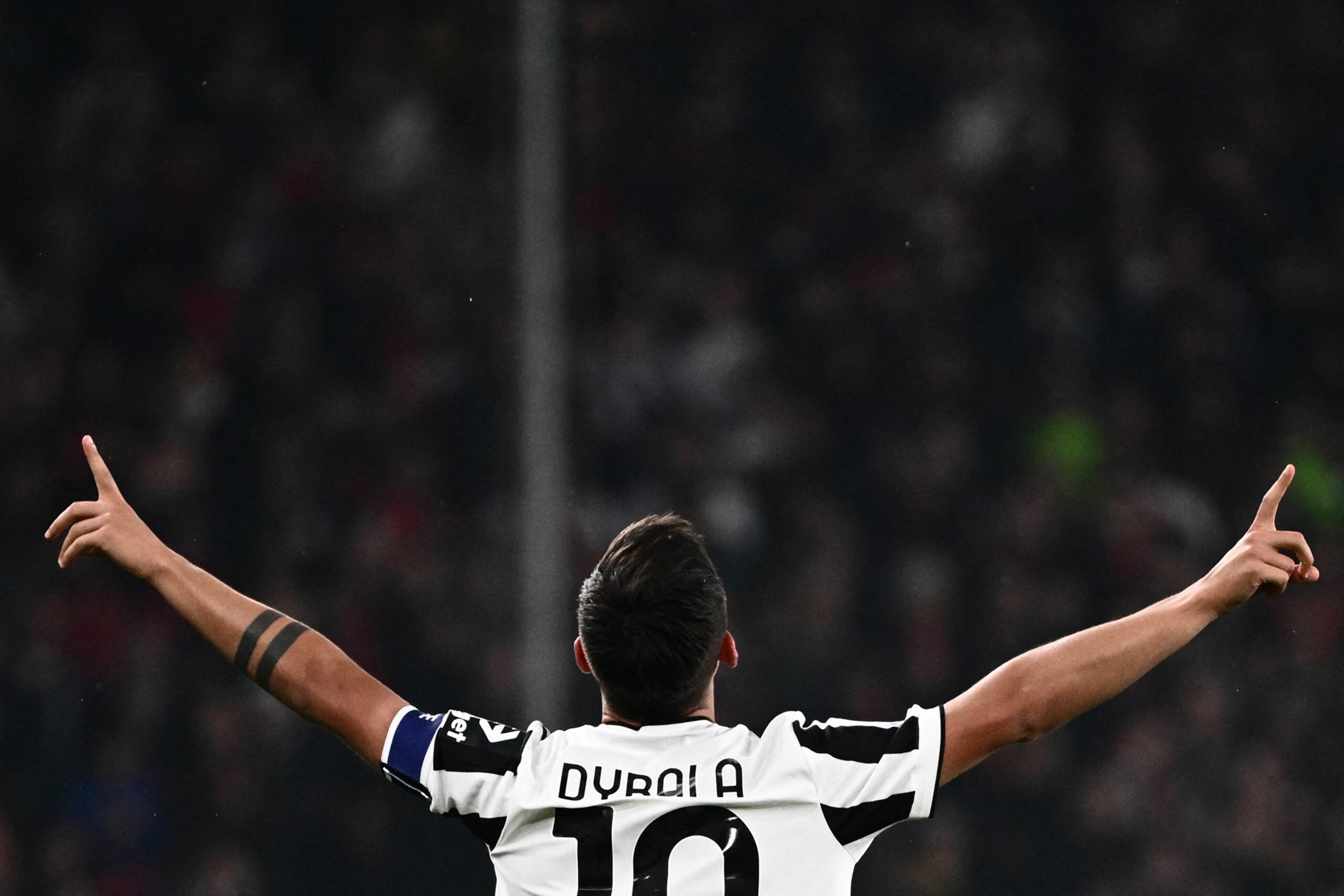 The Argentine forward has been heavily linked with a move to San Siro since reports came out that he wouldn’t be extending his contract with Juventus, meaning he would leave Turin for free this summer after seven long years.

Inter are believed to be the frontrunners to sign him in the summer, having reached an agreement over a four-year deal.

A recent report from Alfredo Pedulla (h/t Football Italia) suggests that the 28-year-old has decided to turn down offers from other suitors in favour of Inter.

Now, Inter chief Marotta – the key figure behind Dybala’s pursuit and also the one who recruited the Argentine during his spell at Juve – has lauded Dybala’s talent and said that the club could move for him in the summer despite having the strongest attack in Serie A.

“We’re strong in attack and we’re the team who have scored the most goals, so from this point of view we have no problems, but I appreciate his qualities.”

Marotta also hinted about a transfer for Dybala after stressing that Inter would not spend big in the summer due to their financial crisis. Instead, more cost-effective signings will be targeted.

The Argentine forward continues to remain coy over his future as he is focused on finishing the season on a high note – trying to win the Coppa Italia when the Bianconeri face what could be his next potential destination Inter.