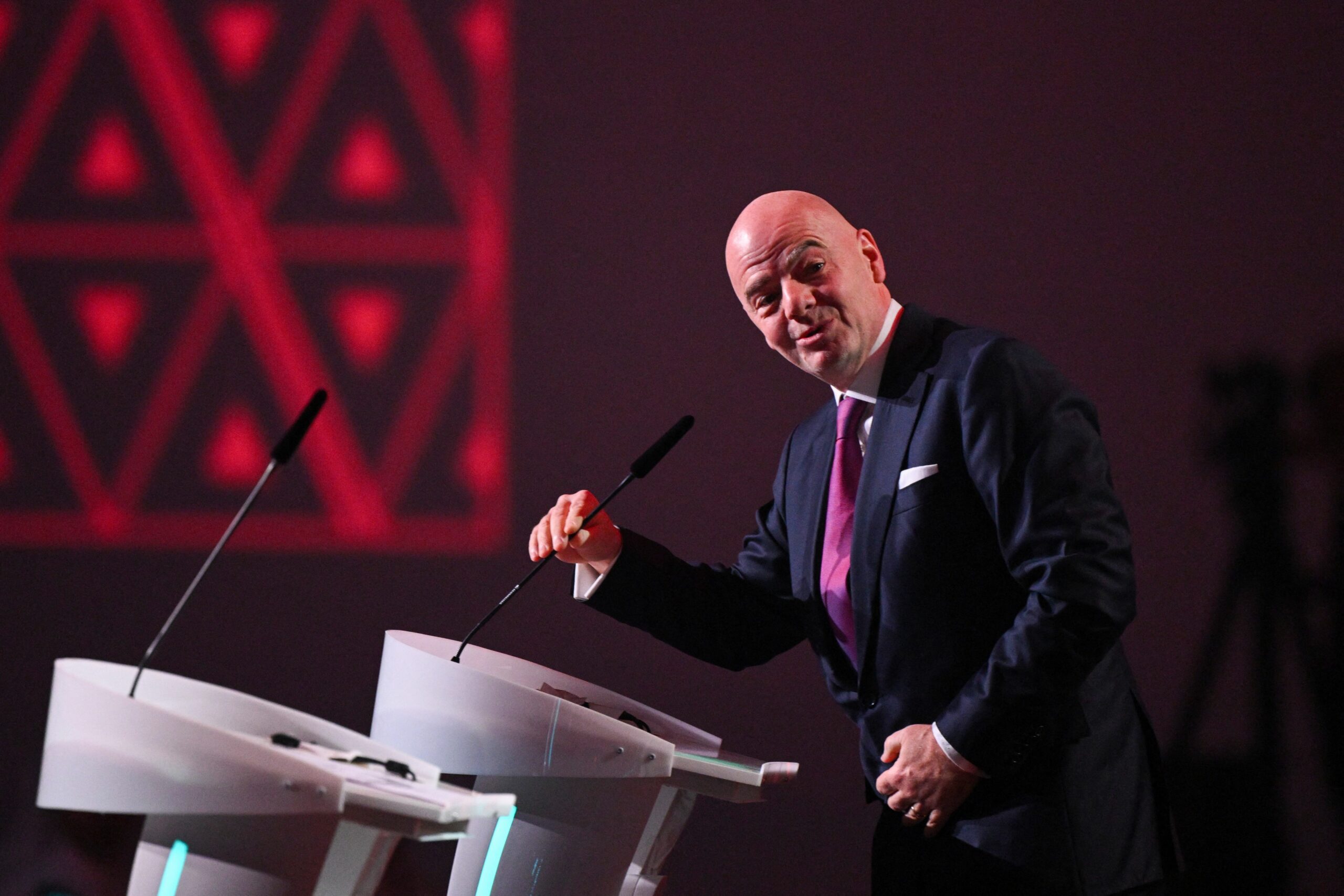 FIFA are planning to create their own football video game after their long-standing partnership with EA Sports ended.

EA Sports have confirmed the next edition of the franchise – FIFA 23 – will be the final game in the series under its current guise.

The game will be known as ‘EA Sports FC’ from the 2023/24 season onwards, marking the end of an extremely lucrative partnership.

Financial greed is inevitably the driving force behind the development, particular where football’s governing body is concerned.

FIFA reportedly wanted EA Sports to more than double its $150 million annual licensing fee to continue using its name for the video game.

While EA Sports were prepared to agree to a significant hike, FIFA’s insistence on being allowed to license its name to other digital products proved to be a step too far.

EA Sports refused to pay hundreds of millions of dollars for a non-exclusive licensing fee, leading to a parting of the ways between the two organisations.

Moving forward, little will change for fans of the series. EA Sports still holds exclusive partnerships with the biggest leagues and competitions in the world.

These include the Premier League and Champions League, which is where the main action is at for most players.

While there are doubts whether FIFA’s tournaments will feature in the game, it is still hoped a separate deal can be worked out.

FIFA president Gianni Infantino inevitably tried to put a positive spin on the news, saying that FIFA was now free to create a new game to compete with EA Sports FC.

Infantino bragged that when a new game comes out with the FIFA name, it will be the best in the world. Delusional doesn’t begin to describe this nonsense.

For starters, losing a deal that generated more than $1 billion for FIFA since the 1990s is not the brightest idea anyone’s ever had.

During its long history, the existing FIFA series has fought off many challengers to effectively secure a monopoly over football video games.

This situation bears all the hallmarks of Sports Interactive splitting with Eidos after successfully establishing the Championship Manager series.

Whichever way Infantino tries to flower this one up, he has undoubtedly overplayed his hand where EA Sports are concerned.