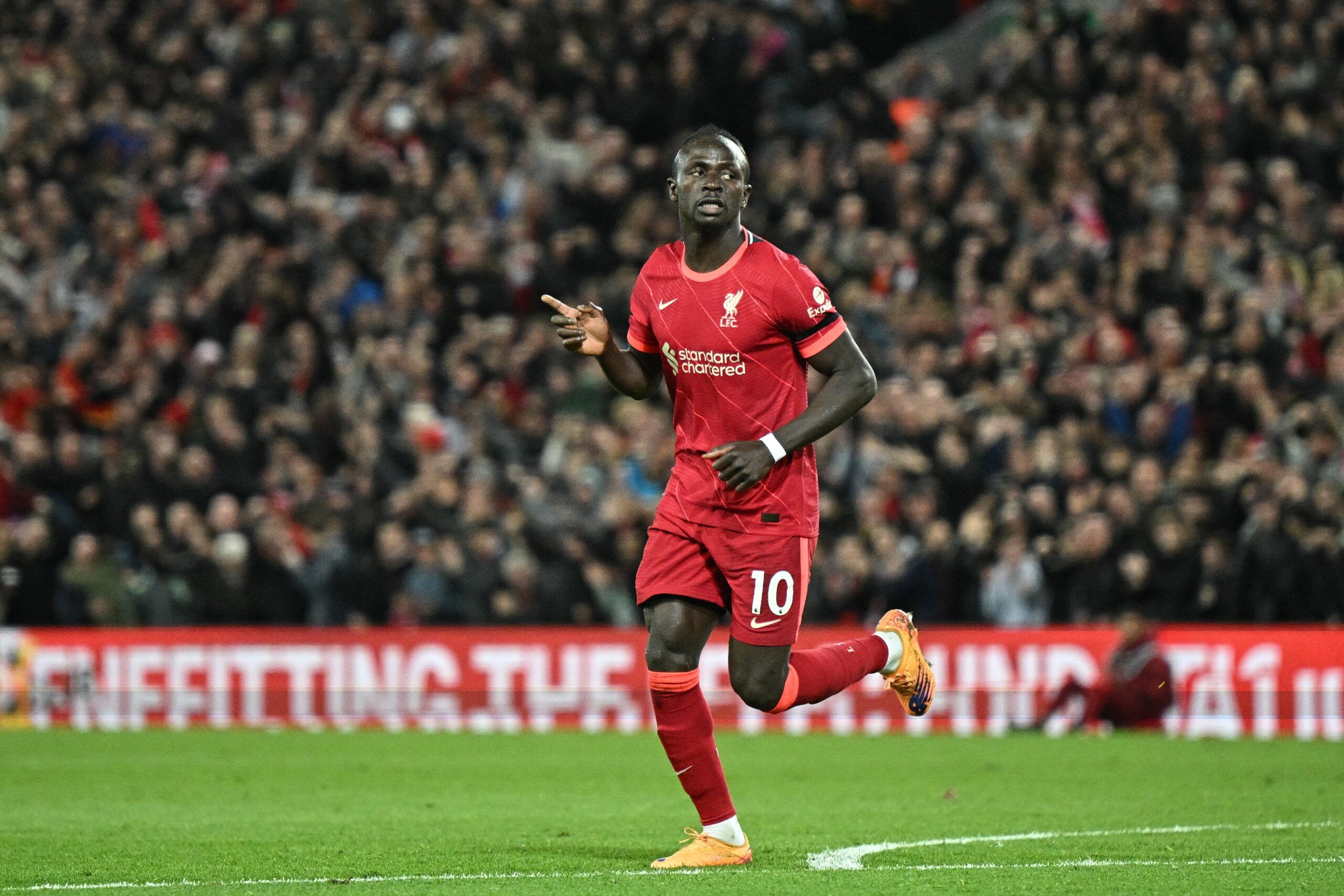 Bundesliga giants Bayern Munich are working towards acquiring the services of Sadio Mane in the summer, according to Sky Sports Germany.

This development comes shortly after rumours of a contract standoff between Bayern and Serge Gnabry, while Robert Lewandowski’s future at the Allianz Arena remains uncertain amid interest from Barcelona.

Mane has been a standout performer for Jurgen Klopp’s men this term having netted 21 times in 47 games across all competitions.

Like Mohamed Salah, Mane’s current deal expires next year but Liverpool are currently focused on tying the former down to a new contract which is a situation that Bayern are looking to capitalise on.

Bayern view Mane as a ‘statement signing’ and want to bring the Senegalese to Munich in the upcoming transfer window having already met with his agent over the weekend.

However, there has been no direct contact between the clubs yet with Liverpool focused on finishing the season as strongly as possible with three trophies still up for grabs heading into the final weeks of the campaign.

The Merseysiders take on Chelsea and Real Madrid in the finals of the FA Cup and Champions League respectively, while they trail Manchester City by three points at the top of the Premier League standings with just three games left to play.

With City closing in on the signature of Erling Braut Haaland, Liverpool will need to keep hold of their star duo of Mane and Salah more than ever if the Reds are to push Pep Guardiola’s men all the way once again.