Tottenham and West Ham linked with a move for Fulham starlet 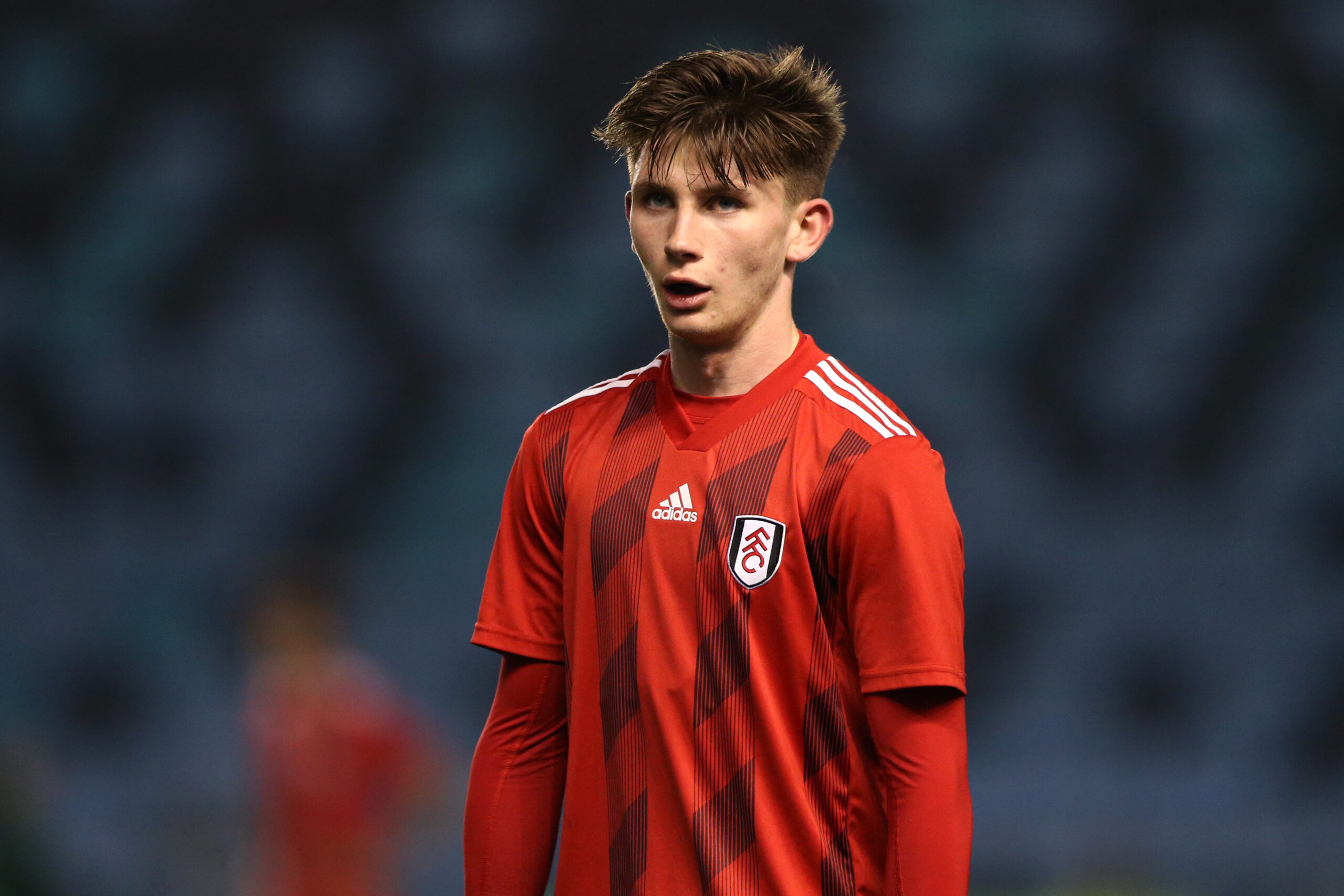 The 19-year-old is in the final year of his contract at Craven Cottage, but Fulham have been unable to persuade him to sign a new deal.

According to The Athletic, the Republic of Ireland U21 international has been attracting interest from several different clubs.

O’Neill have been linked with Spurs and West Ham, while numerous other clubs have enquired about taking him on loan next season.

Fulham have been a hotbed for producing young talent in recent years, with Fabio Carvalho, Harvey Elliott and Ryan Sessegnon amongst the players they have developed.

O’Neill was on the bench for Fulham’s Carabao Cup tie against Leeds United in September, but he is yet to make a start for the first team.

West Ham would arguably be O’Neill’s best move, with the club boasting one of the best Academy set-ups in the country.

Hammers’ manager David Moyes has been keen to create a pathway for young talent, and O’Neill may feel they give him the best chance of progression.

Moyes has given game time to academy players in the Europa League this season – a factor that could be appealing to the winger.

Tottenham have recent experience in dealing with Fulham, having prised Sessegnon away from Craven Cottage in 2019.

The 21-year-old has since made 30 appearances for Spurs but initially struggled to make his mark after switching clubs.