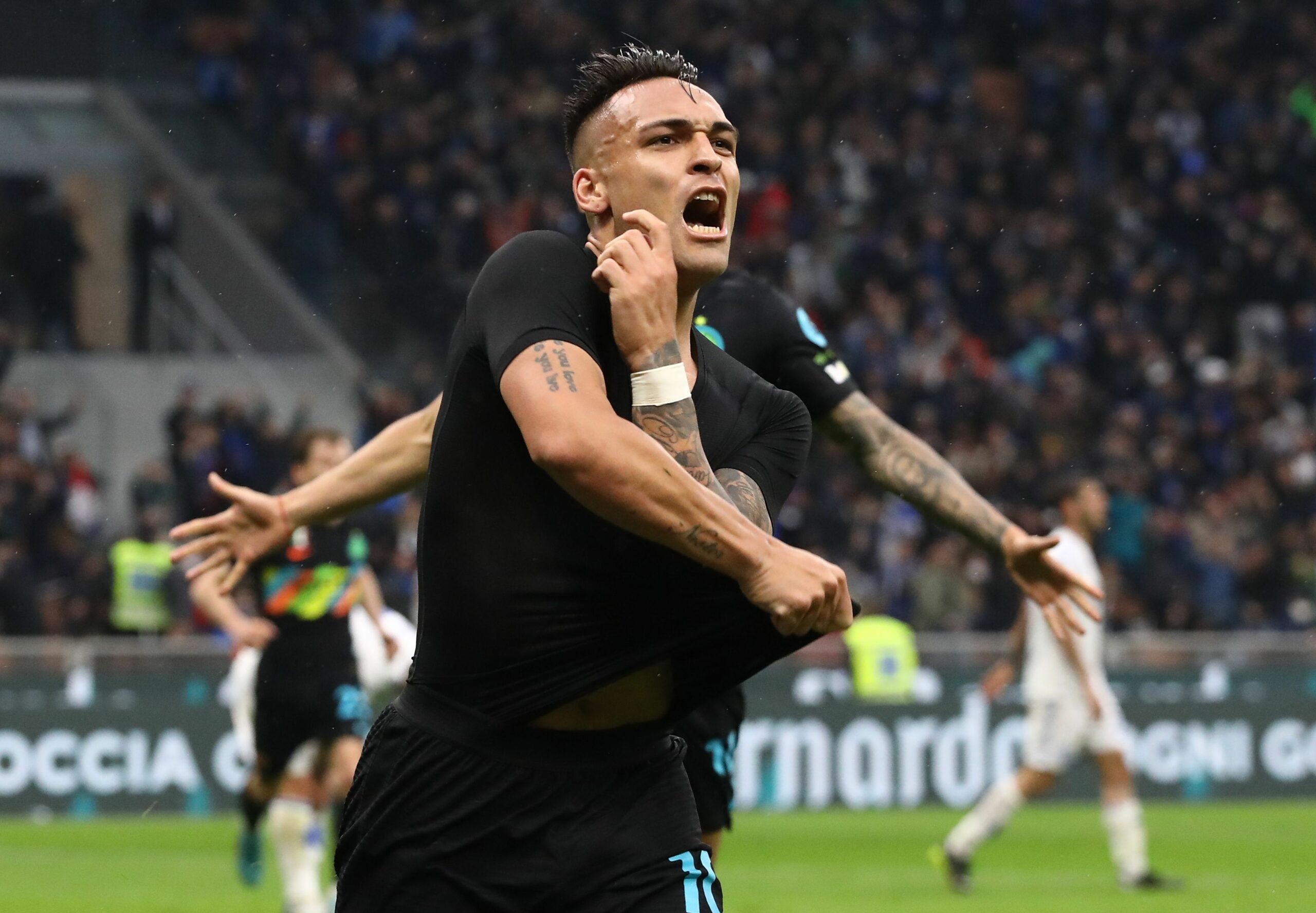 It is now a near-certainty that Erling Haaland will be wearing the blue of Manchester City next season after agreeing on personal terms with the runaway Premier League leaders.

As reported by The Sun, the Borussia Dortmund in-demand star is on the verge of penning a long-term contract at the Etihad Stadium.

Meanwhile, Fabrizio Romano claims Paris Saint-Germain’s Kylian Mbappe will soon hold a new round of talks with Real Madrid after a failed attempt to move to the Santiago Bernabeu last summer.

Though the two of the most prodigious attacking talents in the market will soon be out of reach for other Premier League clubs, there is no room for panic.

Let’s take a look at the three top-class forwards that could move to England’s elite competition ahead of the 2022/23 season.

Napoli splashed out a staggering €70m to sign Victor Osimhen from Lille in a club-record deal in summer 2020, but the move has not panned out as expected.

After experiencing an injury-riddled maiden Serie A season in 2020/21, the Nigeria international has hit the ground running in his second year in Naples.

Under Luciano Spalletti’s stewardship, Osimhen looked on course to repay the club’s trust and lead the Partenopei to their first Scudetto since the glory days of Diego Maradona.

But after an inspiring start to the season, the 23-year-old has returned to old habits, picking up suspensions and injuries to limit his seasonal tally to a mere 13 goals.

That has made him one of the most sought-after strikers in Europe’s top-five leagues, and a potential switch to the Premier League could be on the cards this summer.

According to recent reports in Italy, Manchester United are ready to launch a mega-money offer to sign Osimhen.

It may require up to €110m to get the deal over the line, but the Red Devils are known for splurging fortunes on reinforcing their squad.

Following an ill-fated two-year spell at Roma, Patrik Schick moved to the Bundesliga in 2019 to link up with RB Leipzig on a season-long loan and has since become one of the most prolific strikers in European football.

The 26-year-old enjoyed a stellar maiden season in the Bundesliga, but in spite of his eye-catching scoring exploits, Die Roten Bullen refused to turn his deal permanent.

With 24 goals to his name, he will finish runner-up to Bayern Munich’s scoring machine Robert Lewandowski in the Bundesliga top-scorer race this season.

Schick’s outstanding season at the BayArena, coupled with his jaw-dropping Euro 2020 campaign, has not gone unnoticed.

Arsenal and Newcastle United have emerged as potential suitors for the Czech star, though the Leverkusen chiefs look eager to keep hold of their marquee goal-getter.

Bayer’s director of football, Simon Rolfes, has recently revealed the German club have no interest in offloading Schick amid growing enquiries from abroad.

“No one needs to contact us regarding Patrik. It’s normal for a top striker of his class to attract interest, but he will also play with us next season, that’s quite clear,” he said, as relayed by BuliNews.

However, much could change between now and September 1.

Another striker who plies his trade in Serie A, Lautaro Martinez has been a force to be reckoned with since swapping Racing Club for Inter Milan in 2018.

The Argentine has soaked up the limelight as one of the league’s best-performing forwards and has been central to Simone Inzaghi’s bid to defend the crown this season.

Martinez has tallied 19 goals and three assists in 33 league appearances for the Nerazzurri in 2021/22 and remains one of the main reasons behind Inter’s genuine Scudetto challenge.

But even though Martinez’s contract at Giuseppe Meazza is due to expire in 2026, he could be on his way out of Lombardy in the summer.

Inter’s financial turmoil forced the club to renounce Lukaku last summer, and they could find themselves in a similar situation this time around.

The reigning Italian champions are said to be on the cusp of landing outgoing Juventus stalwart Paulo Dybala on a free transfer, which could pave the way for Martinez’s exit.

Arsenal and Tottenham Hotspur are at the head of the queue.

However, they will likely have to make a substantial financial sacrifice to lure the Argentina international away from Serie A in the summer.