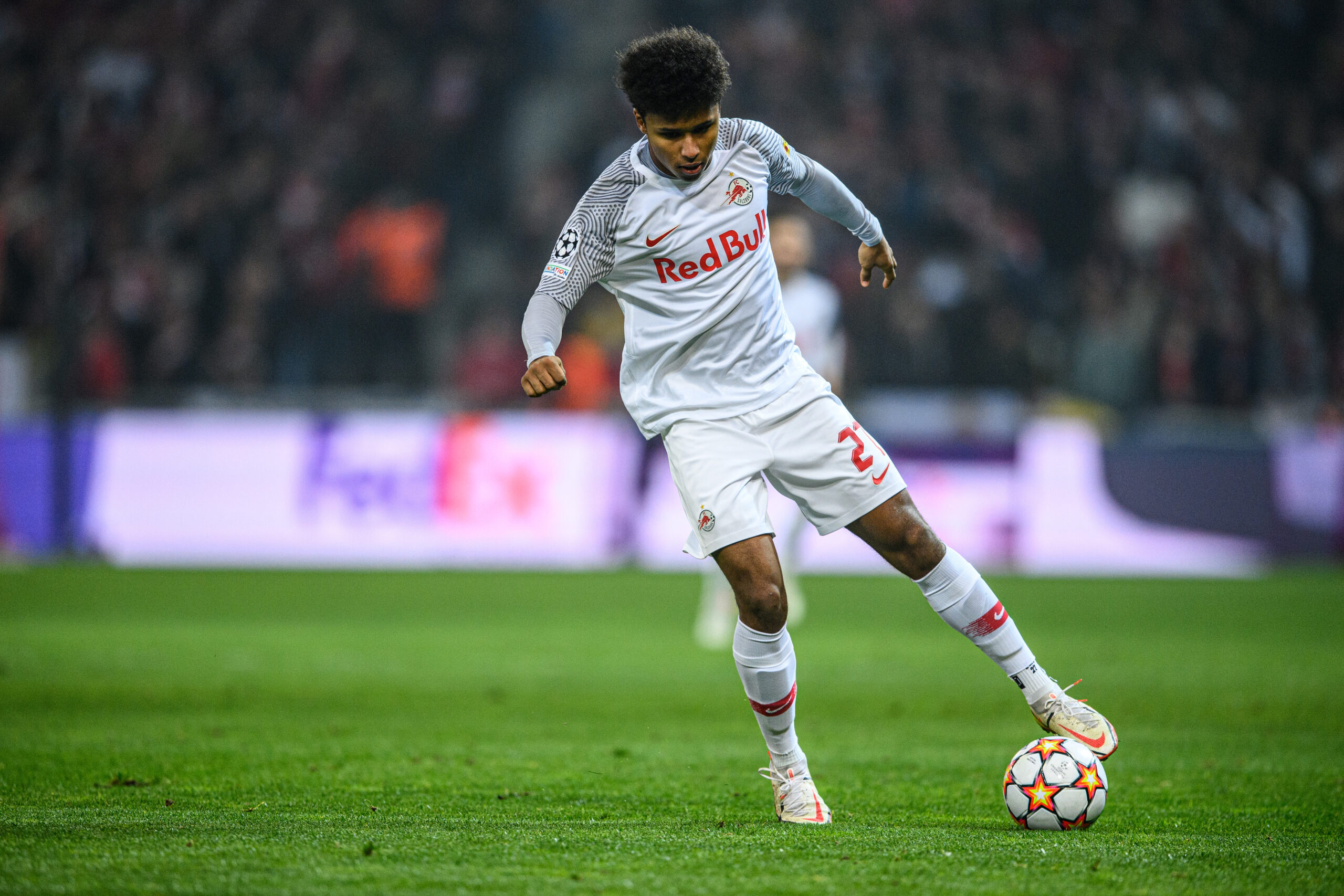 The Bundesliga giants have been working on the deal for a while now, with a verbal agreement already reached.

The young German striker will take up the place of Erling Braut Haaland, who will leave Dortmund this summer.

Manchester City appear to have won the race for the Norwegian striker, having agreed terms ahead of a summer move after submitting a lucrative deal. Haaland has also been persuaded by the prospect of playing under world-class tactician Pep Guardiola.

Dortmund’s sporting director Sebastian Kehl has stated that Haaland’s situation will be sorted out in the coming week.

It looks as though it will be a productive transfer window for Dortmund, who have already confirmed the deals for Niklas Sule and Nico Schlotterbeck.

Adeyemi has enjoyed a prolific 2021/22 campaign with Salzburg – netting 23 goals and eight assists – which saw him become one of the hottest prospects in Europe.

The 20-year-old has also made an impact with the German national team, scoring in his senior team debut against Armenia last September.

A move to Dortmund will also increase his chances of keeping up his place in the national team going into the World Cup later this year.

With Adeyemi’s addition, not only will Dortmund have a player who can be a perfect successor to Haaland, but they can also boost their hopes of challenging Bayern Munich for the Bundesliga title next season.