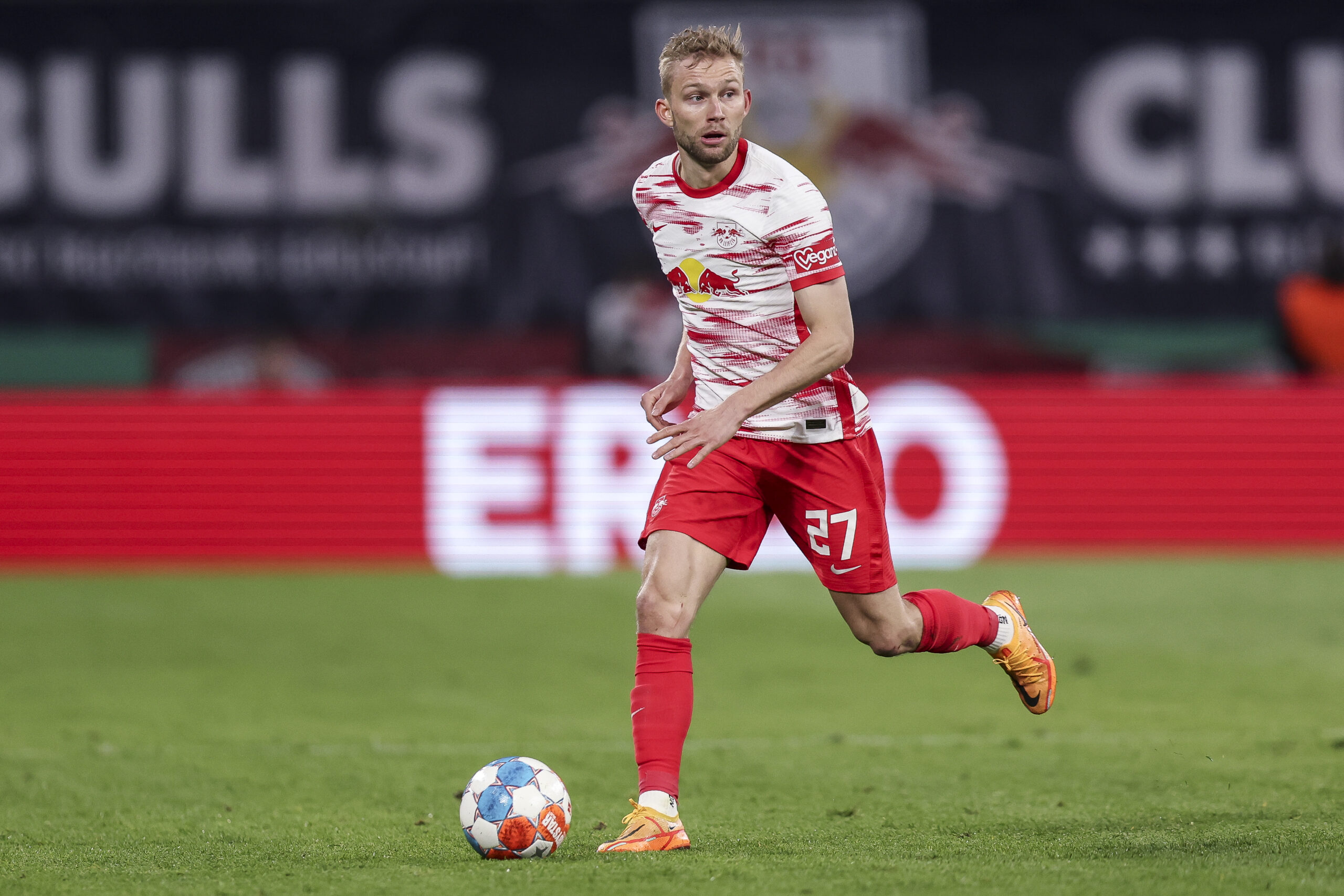 Kicker reported last week that Premier League clubs Tottenham Hotspur and Liverpool, alongside German giants Bayern and Borussia Dortmund, are interested in signing Laimer, whose contract expires in the summer of 2023.

Julian Nagelsmann could be the reason for Bayern’s interest since he had previously worked with Laimer at Leipzig.

The 24-year-old has been a prominent fixture for Die Roten Bullen since joining them in 2017, and he has played a key role in his side becoming a potential title contender.

He looks more impressive this season, netting five goals and six assists in all competitions for Leipzig – his most productive season yet.

Laimer could be tempted to reunite with his former manager at Bayern, but at the same time, he might be having second thoughts after what happened to his compatriot and former teammate Marcel Sabitzer.

However, the Austrian international’s new endeavour didn’t go as planned, as he failed to nail down a place in the starting XI.

Sabitzer has also been linked with an exit after just one season in Bavaria, having fallen down the pecking order.

Moreover, Bayern are reportedly close to agreeing a deal for young Ajax midfielder Ryan Gravenberch, who is likely to be incorporated into the starting eleven from the beginning.

It could dent Laimer’s chances if he were to join the Bavarians this summer.

Manchester United are also claimed to be a potential suitor for Laimer, with Ralf Rangnick interested in bringing him to Old Trafford after working with him at Leipzig.

Laimer will be under Ragnick’s watch more than ever since the latter has been appointed as Austria’s head coach.