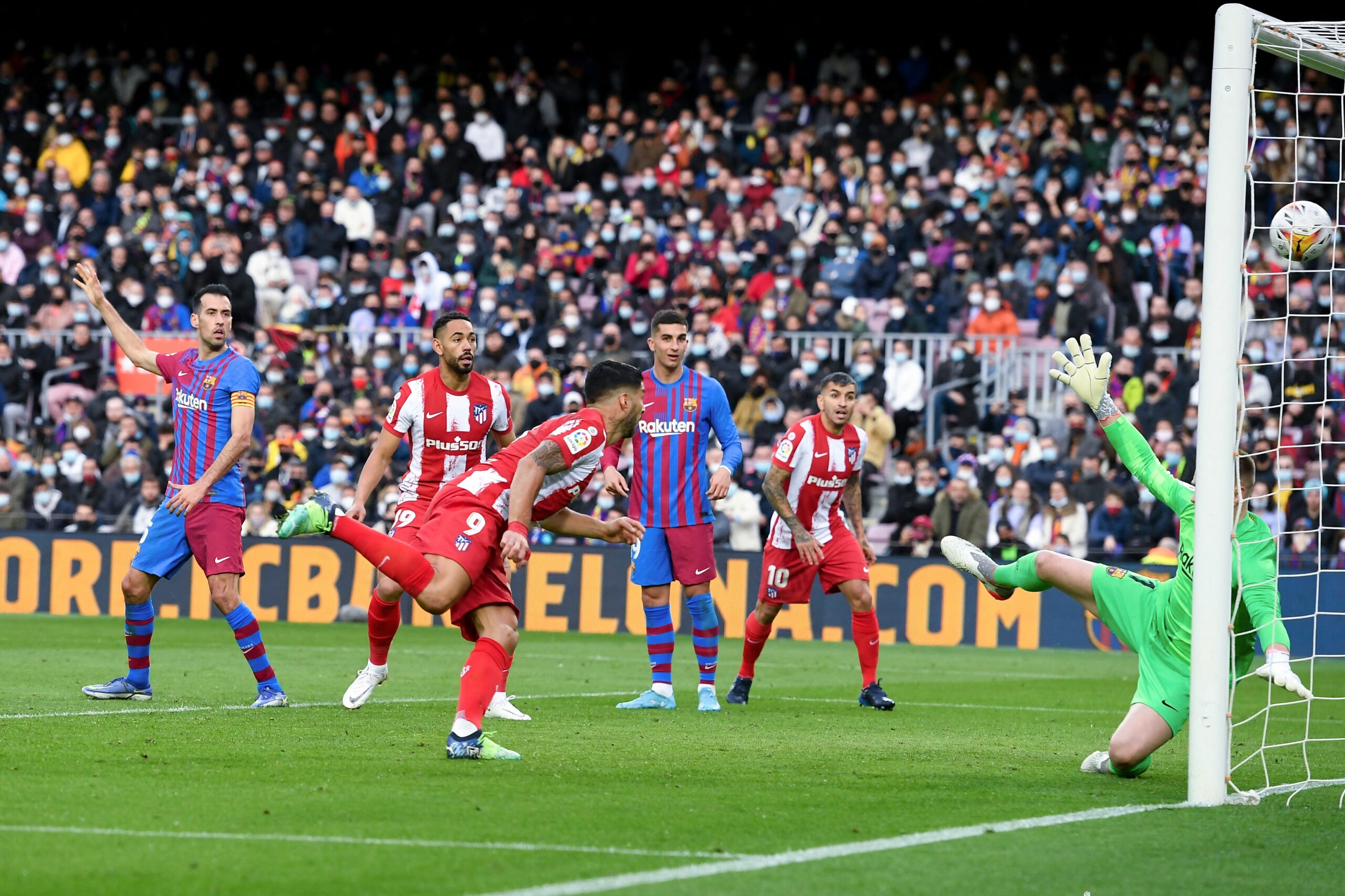 Atletico Madrid striker Luis Suarez could make a shock return to Barcelona in the upcoming transfer window even if it means taking a pay cut, according to Ekrem Konur (h/t Le10Sport).

Off the back of an €82.3million transfer to the Catalans, Suarez enjoyed a trophy-laden six seasons in which the Uruguayan formed a devastating attacking trio with Neymar and Lionel Messi, scoring 198 times in 283 games.

After falling out of favour under the then Barcelona boss Ronald Koeman, Suarez was sold to Atletico Madrid back in 2020 and led the Los Colchoneros to La Liga glory shortly afterwards with 21 league goals including the all-important winner in a 2-1 victory over Real Valladolid on the final matchday.

However, the ex-Liverpool man has been reduced to a peripheral figure of late having made just five starting appearances in the last 15 matches across all competitions under Diego Simeone.

Nonetheless, Suarez has racked up a decent tally of 13 goals in 42 matches in what is set to be his final campaign at the Wanda Metropolitano as he enters the last few months of his two-year contract in the Spanish capital.

The 35-year-old won a historic treble back in 2015 alongside Xavi Hernandez during the latter’s farewell season at the Camp Nou and is now keen on a reunion should an offer arrive from Barcelona during the summer.

Suarez has remained a huge fan of the Blaugrana and was thought to have played a crucial role in convincing compatriot Ronald Araujo to put pen to paper on a new long-term deal at the club.

It remains to be seen whether Barcelona would be open to securing a move for Suarez with the La Liga giants in pursuit of Bayern Munich’s Robert Lewandowski, while Romelu Lukaku has also been listed as a potential target.