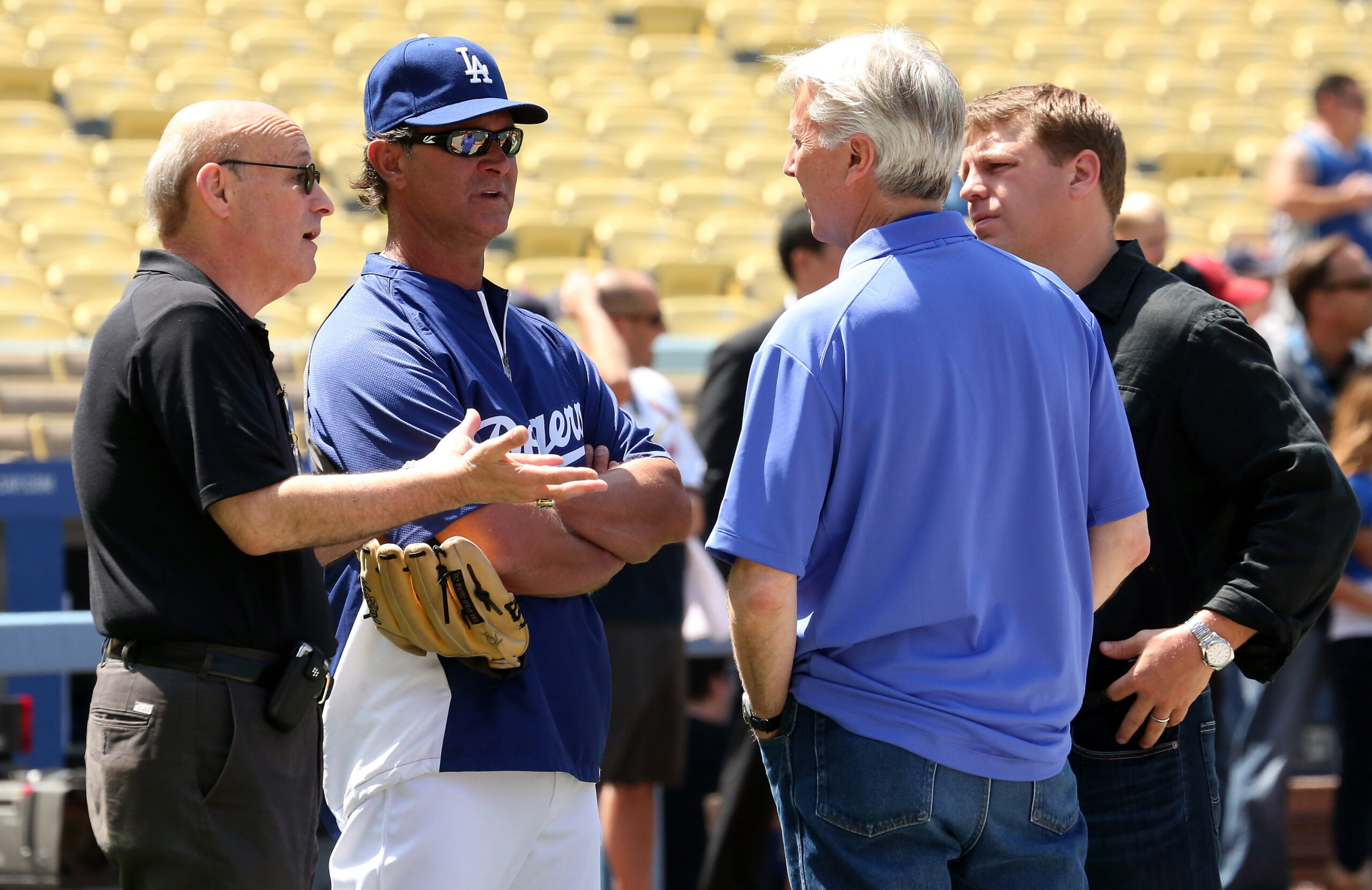 Backed by investment firm Clearlake Capital and fellow Dodgers owner Mark Walter, Boehly was considered the preferred bidder by Raine Group – the US bank overseeing the sale of the Blues – despite heavy competition from British billionaire Sir Jim Ratcliffe.

A statement from the Blues read: “Chelsea Football Club can confirm that terms have been agreed for a new ownership group, led by Todd Boehly, Clearlake Capital, Mark Walter and Hansjoerg Wyss, to acquire the Club.

“Of the total investment being made, £2.5bn will be applied to purchase the shares in the Club and such proceeds will be deposited into a frozen UK bank account with the intention to donate 100 percent to charitable causes as confirmed by Roman Abramovich. UK Government approval will be required for the proceeds to be transferred from the frozen UK bank account.

“In addition, the proposed new owners will commit £1.75bn in further investment for the benefit of the Club. This includes investments in Stamford Bridge, the Academy, the Women’s Team and Kingsmeadow and continued funding for the Chelsea Foundation.

“The sale is expected to complete in late May subject to all necessary regulatory approvals. More details will be provided at that time.”

The takeover process seemed to have hit an impasse after Abramovich – who was sanctioned by the UK Government following his alleged involvement in Russia’s invasion of Ukraine – reportedly asked for his £1.5 billion debt to be repaid.

However, Chelsea rebuffed those reports as entirely false, stating that the Russian oligarch’s objective was encouraging the bidders to invest in the club.

The Blues manager Thomas Tuchel recently claimed that the takeover saga has been affecting their performances on the pitch. However, with new ownership set to take the helm, the defending European champions will look to turn their fortunes around.