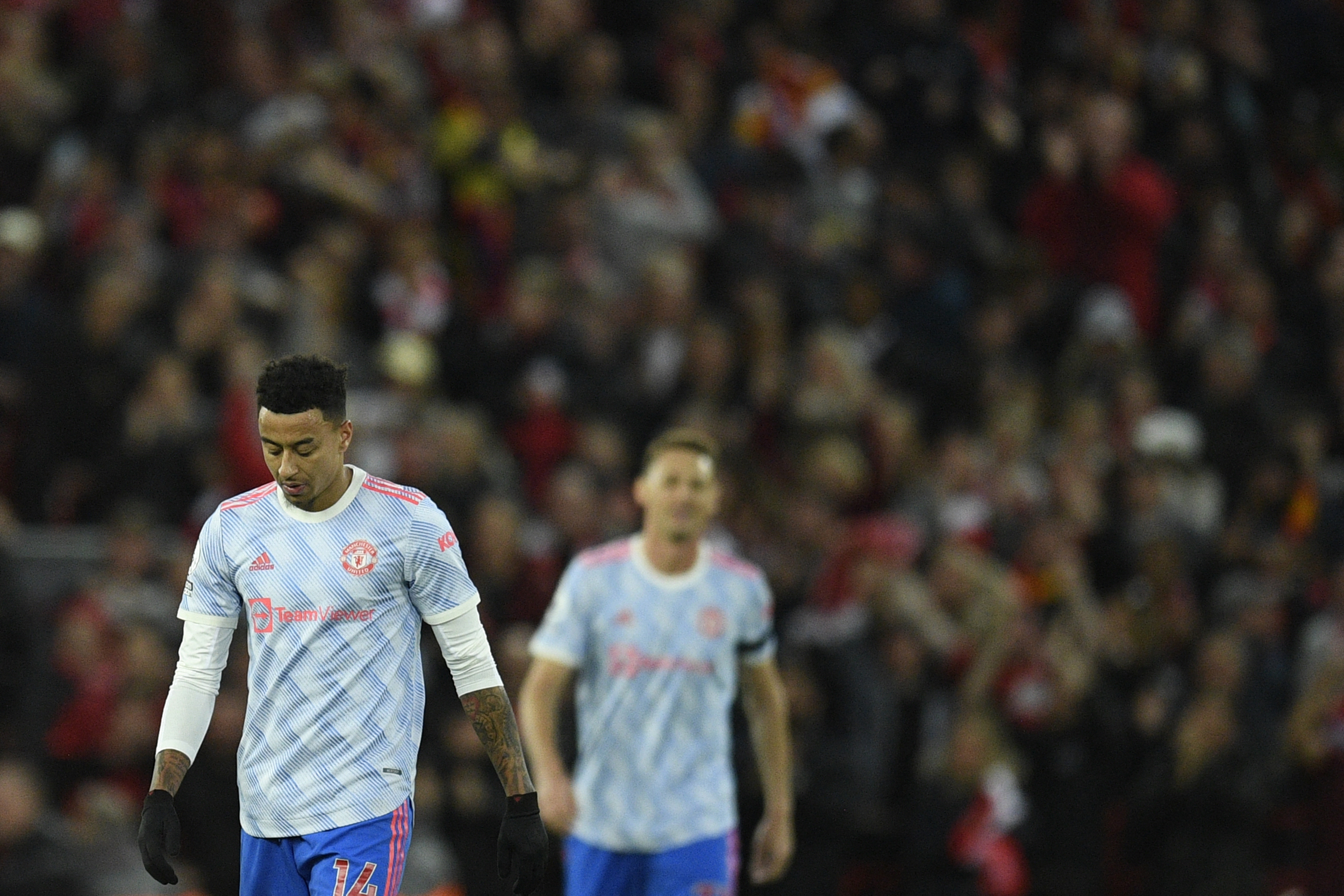 Ralf Rangnick has dismissed criticism that it was ‘classless’ to deny Jesse Lingard a Manchester United farewell earlier this week.

Lingard was left on the bench against Brentford, prompting a snidey post from the player on social media and criticism from his brother.

Ahead of United’s visit to Brighton & Hove Albion on Saturday, United’s interim manager set the record straight about Lingard.

“To start with, in the last couple of weeks under my tenure he has played far more games than he used to,” said Rangnick.

“Secondly, on game day against Chelsea (on April 28), he asked me to release him from the game and training the following day for personal family reasons.

“And this was the reason. With only three substitutes, I had to take a decision between Edinson Cavani and Jesse Lingard, or the young (Alejandro Garnacho), who I would have loved to have brought on and given a chance to play.

“I took the decision to bring on Edinson. Had I not brought on Edinson, someone else might have asked if it’s classless not to bring on Cavani or Garnacho.

“You have to take a decision, and this will not be to the liking of everybody – and this is part of the game.”

While Rangnick was under no obligation to explain his decision-making processes, he deserves plenty of credit for doing so.

Lingard may feel he has been hard done by this season, but he is undoubtedly one of the poster boys for United’s fall from grace in recent years.

He has bagged 35 goals and 21 assists in 232 appearances for United which, let’s be honest here, is a poor return from a player earning around £80,000 per week.

The 29-year-old is a decent enough footballer. However, he is not what United need if they want to compete with the best in the Premier League. Good riddance.