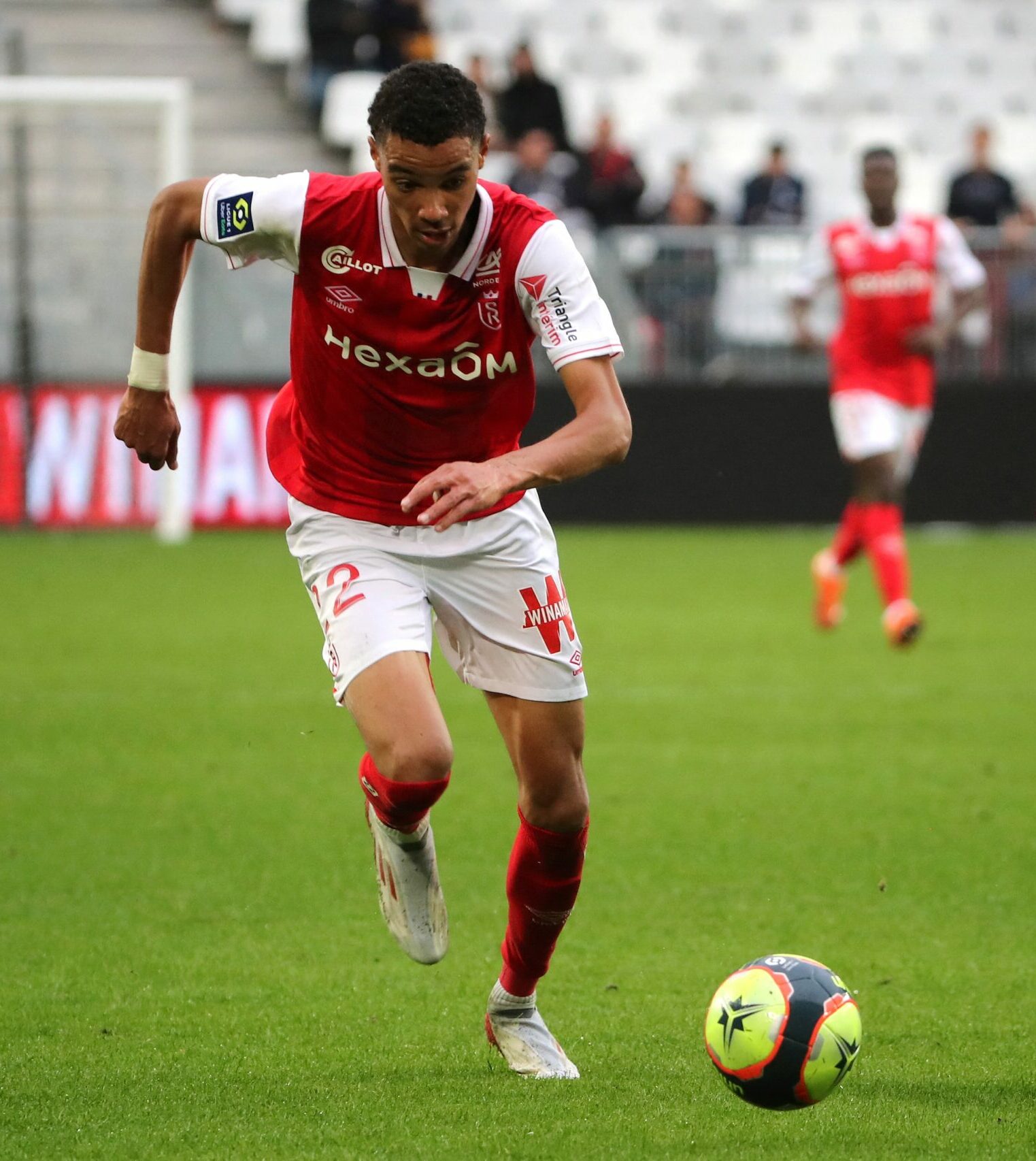 Premier League giants Manchester United have made an enquiry over Stade de Reims striker Hugo Ekitike, according to ESPN.

The report adds that Ekitike is also wanted by Arsenal and Bayern Munich, while Newcastle United remain interested in the Frenchman having attempted to sign him in the past.

“It is true that we received very good offers for Hugo during this transfer window. Our desire has always been to keep him at least one full season.

“He too was keen not to skip the stages, wanting to be a little more lasting in the club project, that of his training club which he joined at the age of 11. We share the feeling that there is still a piece of history to write together.”

Ekitike would be available for a fee of around €15million and it is believed that he is yet to make a decision on his next move in the upcoming transfer window.

With Erik ten Hag set to take over the reins, a very busy summer is expected at Manchester United with a host of first-team departures already confirmed as it stands.

Edinson Cavani is set to leave the club after a two-year stint, while Cristiano Ronaldo could also be on his way out after the Red Devils failed to qualify for next season’s Champions League.

This necessitates United’s search for a new marksman and current head coach Ralf Rangnick has advised the club to sign young talents in the ilk of Erling Haaland as the Norwegian closes in on a switch to the blue half of Manchester.

While Ekitike is not necessarily viewed in the same light as his Borrusia Dortmund counterpart, he is fast developing a reputation as one of Europe’s most promising forwards.

Ekitike, who turns 20 next month, has scored 10 times in 23 games across all competitions this term – a tally which is bettered by only Ronaldo of all the present attackers at Old Trafford.