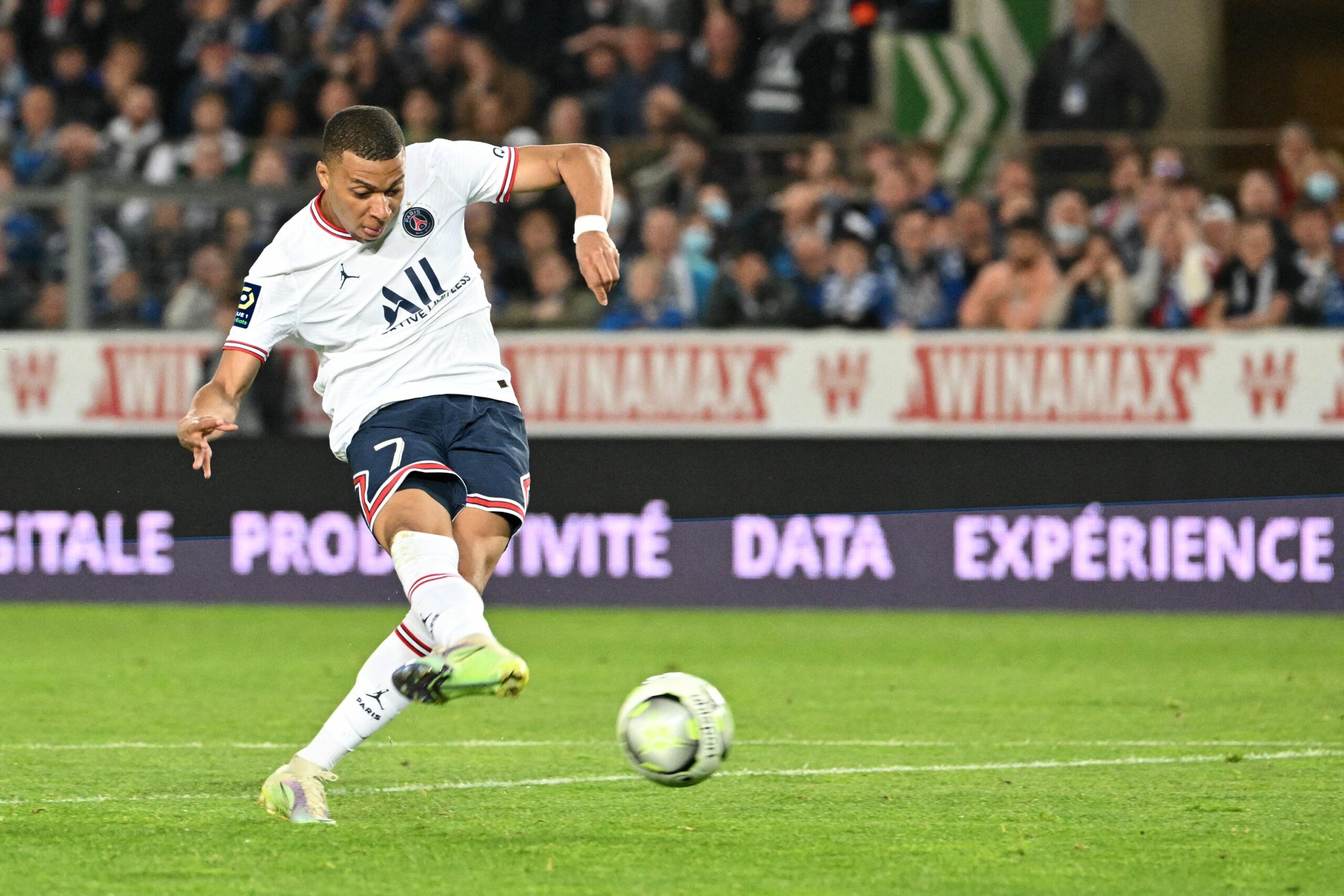 Kylian Mbappe’s mother Fayza Lamary has dismissed the reports of a new deal with Paris Saint-Germain.

Reports emerged on Thursday that the 23-year-old had agreed a lucrative two-year deal with Les Parisiens, which would see him pocket around €50m a year plus €100m in bonuses.

However, his mother has labelled the rumours as completely false, insisting that Mbappe is yet to make a decision over his future.

Mbappe’s mother said (h/t Fabrizio Romano): “There’s NO agreement in principle with Paris Saint-Germain or any other club. Discussions around Kylian’s future continue in great serenity to allow him to make the best choice, in the respect of all the parties.”

It comes as a huge boost for Real Madrid, who turn out to be the potential suitors for the French World Cup winner, having missed out on his signing last summer.

Los Blancos are confident about persuading Mbappe to Santiago Bernabeu on a free transfer, as the French youngster has previoulsy spoken about his desire to play for them.

Madrid are beginning to make their presence felt in the transfer market, having struck a deal for the free transfer of Antonio Rudiger from Chelsea.

While there is concrete interest in highly-rated Monaco midfielder Aurelien Tchouameni, the La Liga champions are prioritising the transfer of Mbappe.

Elsewhere, PSG are heading towards another busy summer as they look to overhaul the squad following a disappointing campaign, where they again fell short in the Champions League.

While they are keen to keep hold of Mbappe, Les Parisiens are also looking to bring in more young attackers, with the likes of Rafael Leao, Christopher Nkunku and Ousmane Dembele on the wishlist.