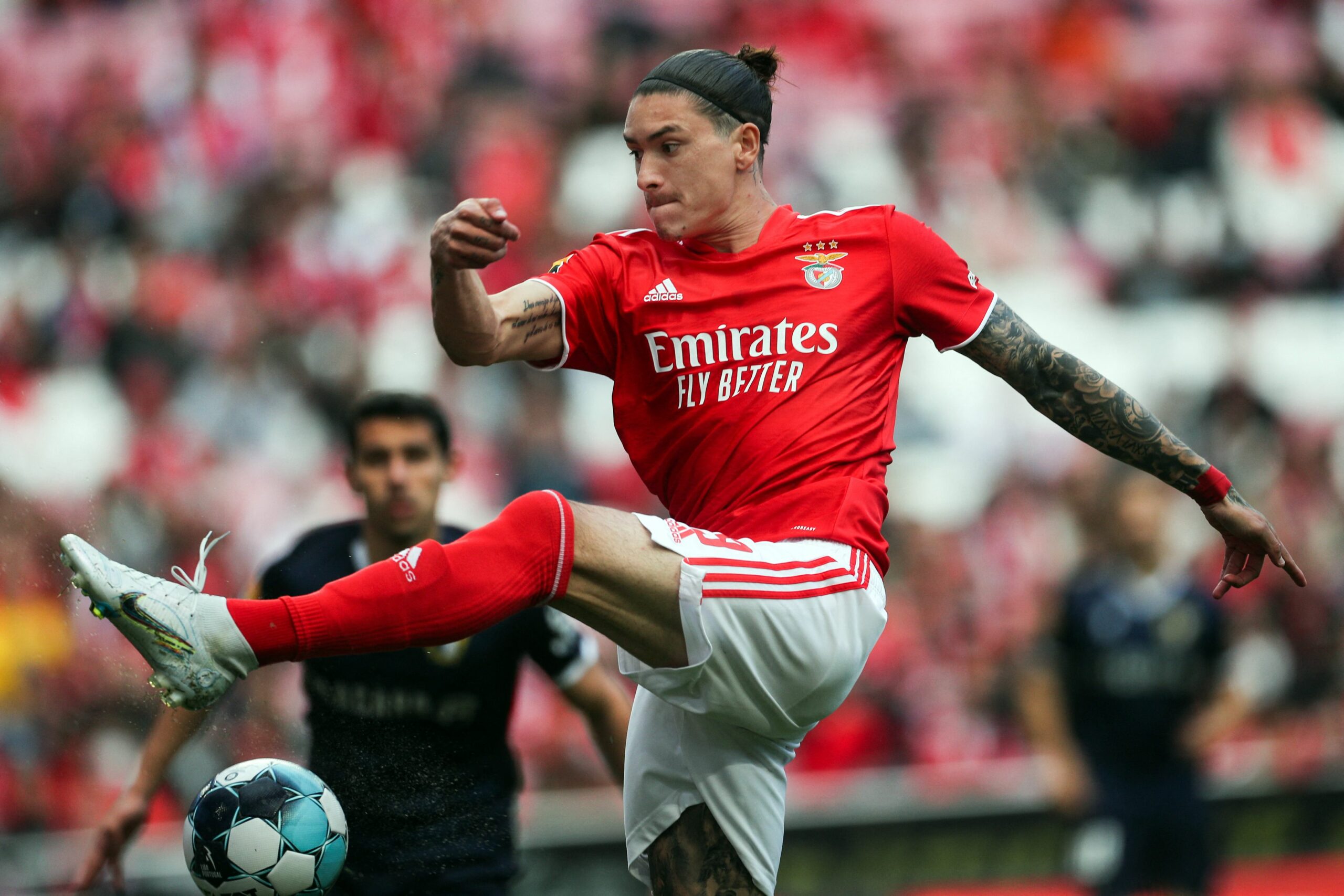 Nunez is one of the most sought-after players in Europe following a prolific season with Benfica, netting 34 goals in 40 games across all competitions.

A plethora of European heavyweights are battling for the Uruguayan striker, who is valued at around €70m.

That includes Manchester United, who are in the market for a new striker to strengthen the attacking department, with Edinson Cavani set to leave the club this summer, and Cristiano Ronaldo facing an uncertain future.

Forlan, who represented the Red Devils between 2002 and 2004, feels that Nunez could be a good fit at Old Trafford.

The Uruguayan legend told Breaking the Lines (h/t Manchester Evening News): “I think that he is a very good player, a good kid who is doing really well at Benfica and is enjoying a strong season.

“It is not just the Portuguese league where he is doing well but in the Champions League too, where he scored six goals this season and helped take Benfica to the quarter-finals.

“He is a player who has a lot of potential and he could fit in at Manchester United. But obviously, everyone needs to have patience, although he is getting better with more and more experience.

United’s new manager Erik ten Hag must be well aware of Nunez’s potential as his Ajax side got defeated by Benfica in the Champions League round of 16, where the Uruguayan striker scored the decisive goal in the second leg.

The Red Devils have also shortlisted Victor Osimhen, Christopher Nkunku and Sebastien Haller as potential striker targets for the summer.