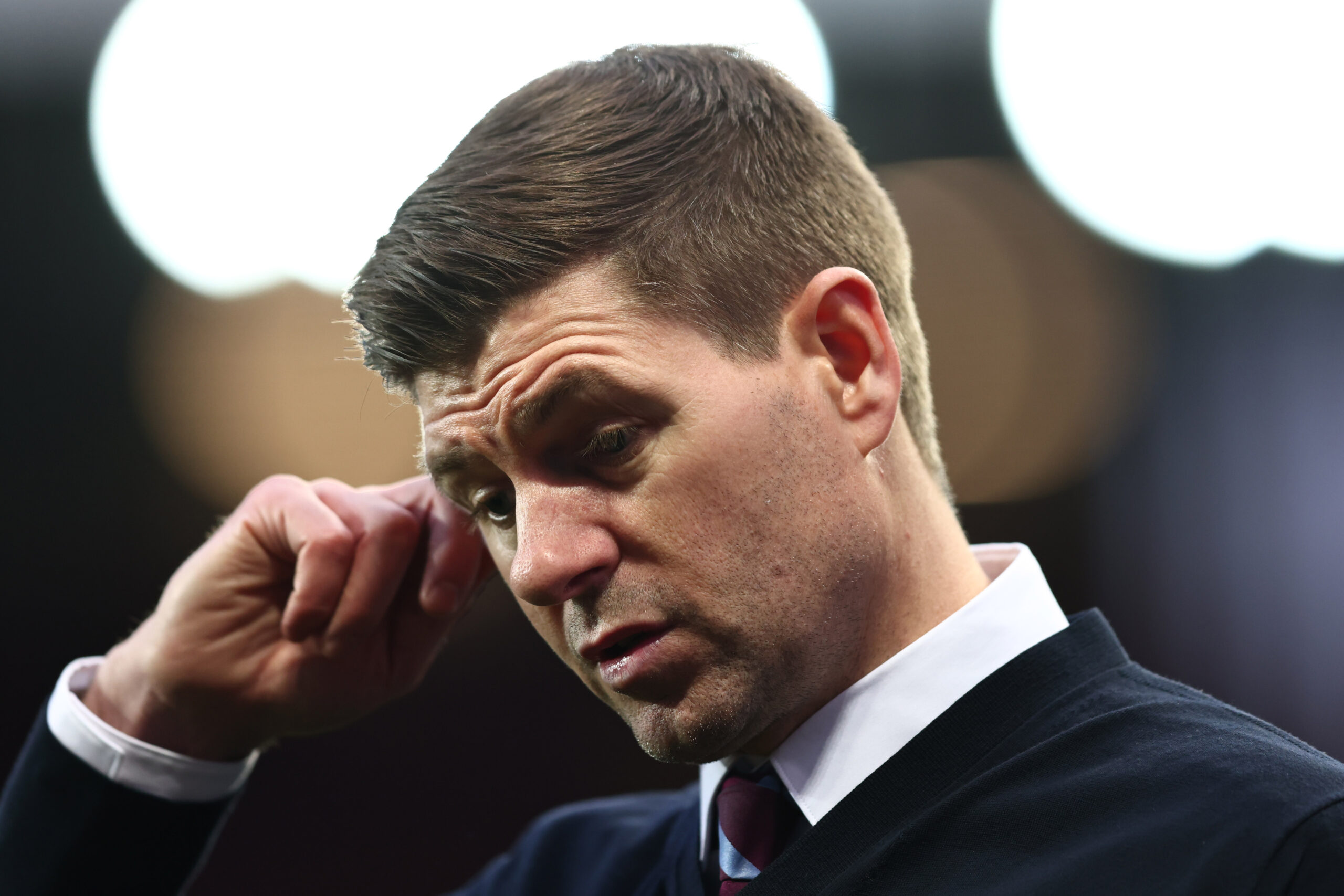 Steven Gerrard has a lot to learn as a manager. His comments ahead of Aston Villa’s visit to Burnley on Saturday were a lesson in how arrogance is not a good look.

Villa are 13th in the Premier League table heading into the game, having won just 12 matches in the top flight this season.

According to Gerrard, the blame for this lies squarely with the players.

“We want to finish in a place where we can be satisfied,” said Gerrard.

“I don’t think we’re going to be happy or celebrating anything this season because the team, from the beginning of the season to now, has underachieved.

“In the remaining games, it’s about putting ourselves in a place that we can go and build on.

“We can try and strengthen in the coming window, have a positive pre-season and reset everything going into a brand new season. Those are the short-term priorities.”

As arrogance goes, this is right up there. Gerrard’s arrival at Villa Park was supposed to spark a massive upturn in the club’s fortunes.

After winning just four of their 13 outings under Dean Smith during the early part of the campaign, he was dismissed as manager.

Gerrard was viewed as the ideal candidate to replace him, despite winning just one trophy in just over three years in charge of Rangers.

Since replacing Smith, the former Liverpool midfielder has overseen nine wins in 23 matches in all competitions – not bad, but not great.

Quite why Gerrard thinks it’s appropriate to blame ‘the team’ is anyone’s guess. For starters, he picks it, which at the very least makes him equally culpable.

The bare-faced arrogance of Gerrard during the presser was quite staggering given how distinctly average he has been as Villa manager.

With his former club thriving in Europe under Giovanni van Bronckhorst, questions have to be asked about what Gerrard achieved in Scotland.

Finishing ahead of a Celtic team in disarray under Neil Lennon was hardly the ideal audition for managing in the Premier League.

Villa’s players have every right to feel aggrieved about Gerrard’s comments – yes, they have underachieved, but he has hardly covered himself in glory this season either.