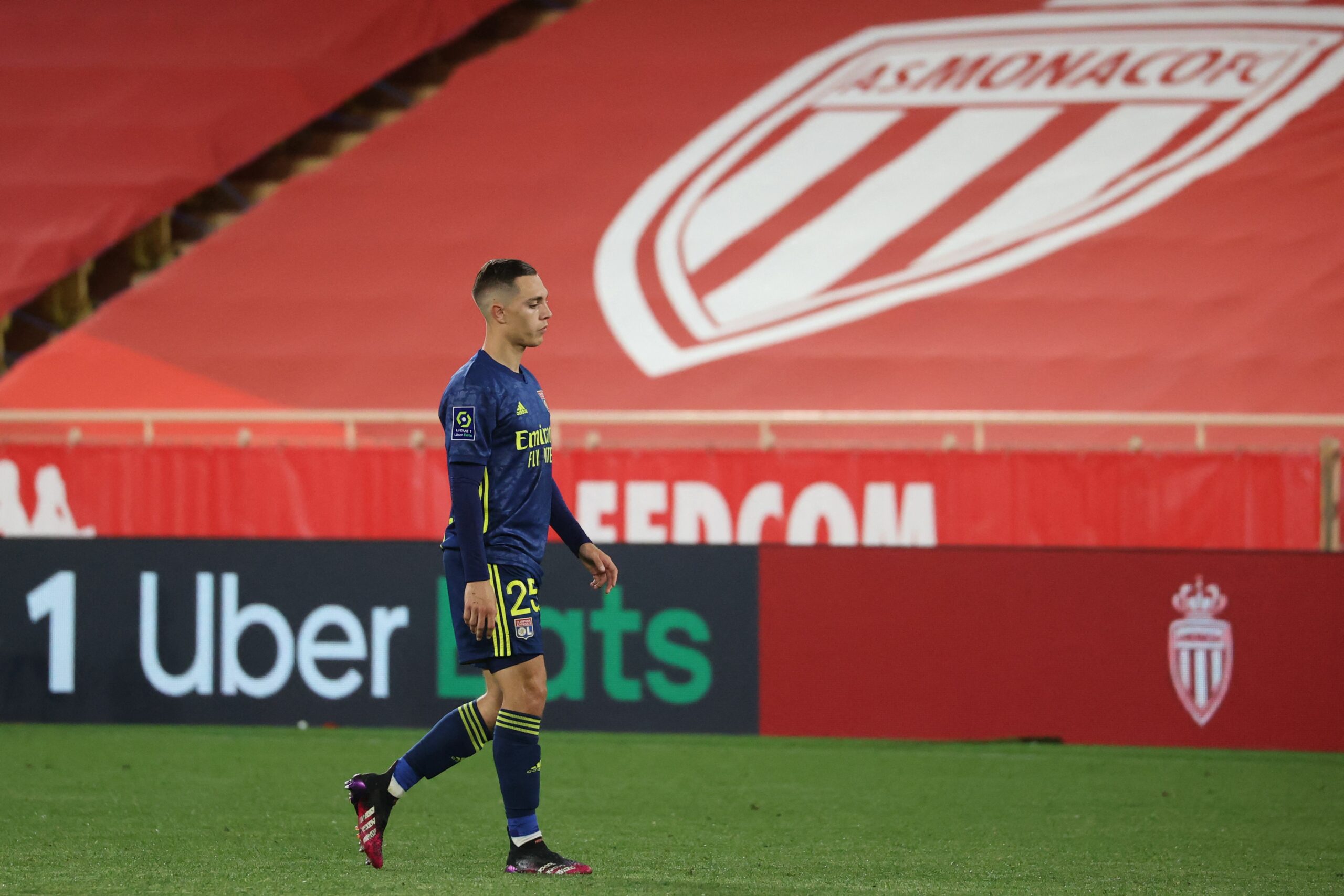 AC Milan have suffered a setback in the pursuit of Lyon midfielder Maxence Caqueret, who has agreed to renew his contract with the Ligue 1 outfit, reports RMC Sport (h/t Get French Football News).

Caqueret emerged as a top target for Rossoneri after consistently impressing at Lyon over the past two seasons.

The 22-year-old has also been considered the next big export of Lyon following Bruno Guimaraes’ transfer to Newcastle United in January for a deal worth £40m.

Caqueret was also said to be considering his future after Milan’s interest but has now decided to commit his future with Les Gones, who have offered him the chance to quadruple his salary.

He will put pen to paper on a new deal until 2026, and he has also been assured of wearing the captain’s armband in future.

Despite the setback, Milan are said to be closing in on a summer move for Lille midfielder Renato Sanches, who has been identified as the replacement for outgoing Franck Kessie.

Milan tried to sign the Portuguese midfielder for around €20m in January, but a deal didn’t materialise.

However, Rossoneri have accelerated their pursuit in the last few days, contacting his agent Jorge Mendes to get the deal over the line.

Milan have offered the former Bayern Munich star a salary worth €4.5m per season, and he also prefers to move to San Siro amid interest from Europe’s top clubs.

The Serie A table-toppers are set for further talks with Mendes in the coming days, and they are hopeful of reaching an agreement sooner.