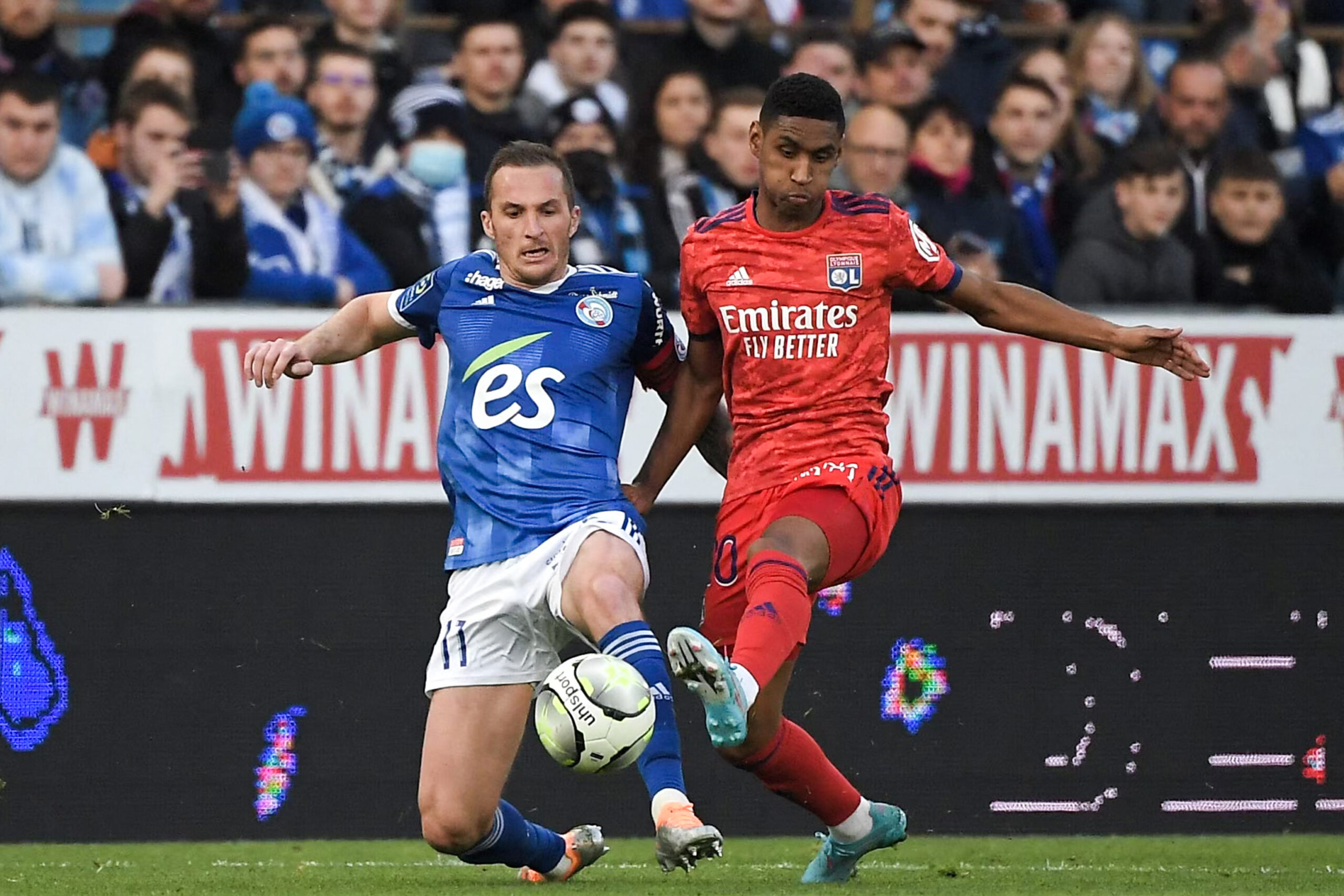 West Ham United have joined the race to bring talented Brazilian winger Tete to the Premier League this summer.

Tete joined Lyon from Shakhtar Donetsk in April after FIFA gave special permission for players to flee war-torn Ukraine outside of the transfer window.

Leicester City, Brentford and Southampton were also interested in Tete before his move to France and may reignite their interest this summer.

However, according to talkSPORT, the Hammers are keen to snap up Tete when his short-term deal with Lyon expires at the end of the season.

The 22-year-old played against West Ham in the Europa League in April, and manager David Moyes should be familiar with his talents.

He made 108 appearances for Shakhtar after joining from Brazilian club Gremio in 2019, scoring 31 goals in all competitions.

Tete is valued at around £25 million, which makes him an attractive proposition for clubs aiming to challenge for European qualification.

The winger is unlikely to extend his stay with Lyon, with the club needing a miracle to qualify for Europe next season.

He has already showcased his quality in the 2020/21 Champions League, scoring one and assisting another in a shock 3-2 victory for Shakhtar over Real Madrid in the group stage.

Tete has drawn comparisons with Brazil international winger Everton, although he is arguably a little less two-footed than his compatriot.

He would be an exciting addition to a West Ham squad that desperately needs more firepower adding to it.

Only Jarrod Bowen (10) has hit double figures for the club in the Premier League this season, while West Ham’s tally of 53 goals is the lowest of any team in the top seven.

If West Ham are to have any chance of breaking into the top four next season, signing players of Tete’s quality would undoubtedly improve their chances.