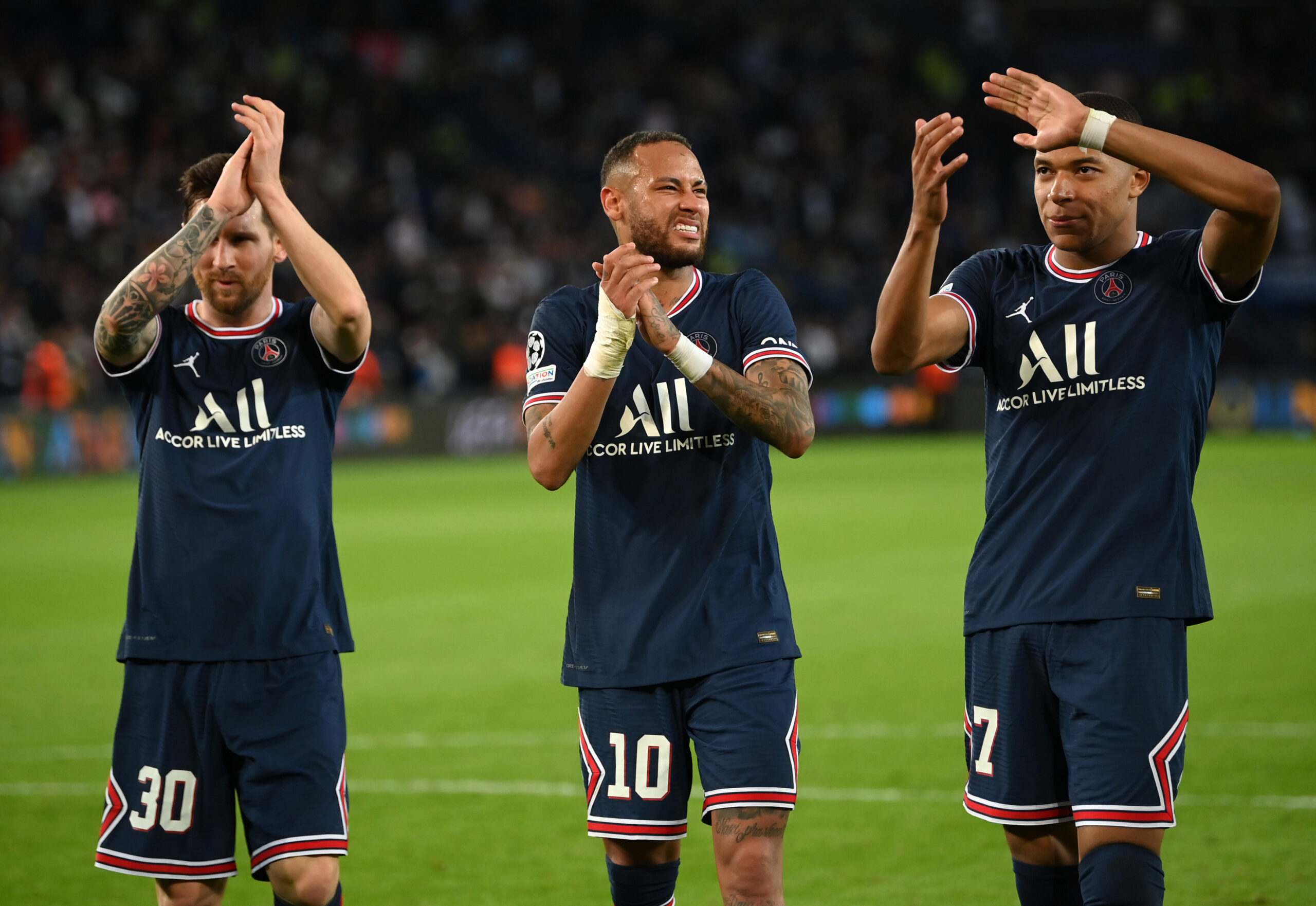 With three of the highest-earning footballers in their employ, Paris Saint Germain are faced with a conundrum this summer as the club has been told to cut down their wage bill.

According to L’Equipe (h/t Diario AS), no Ligue 1 side will be able to have a wage bill greater than 70% of its income from next season as directed by the DNCG, the financial body tasked with supervising the accounts of French teams.

The report also adds that PSG are currently paying wages close to 91% of the club’s turnover which is unsurprising given that 18 of the 20 highest-paid players in the French league ply their trade at the Parc des Princes with Monaco’s duo of Wissam Ben Yedder and Cesc Fabregas being the only two exceptions.

Mauricio Pochettino’s men cruised to Ligue 1 glory but another disappointing Champions League exit means that there is little chance of recording a significantly increased income this year compared to the last.

PSG are reportedly willing to let go of Neymar, the club’s current highest earner and football’s most expensive player ever, while Kylian Mbappe could move to Real Madrid as a free agent in the upcoming transfer window.

This would significantly reduce the wage bill but Les Parisiens are still keen to retain the services of Mbappe while they could have trouble getting any team to fork out Neymar’s asking price of £76million.

One thing for sure is that PSG would struggle to cope with the DNCG’s directives without offloading any of their marquee attackers and it will be interesting to see how the Ligue 1 champions balance the books.

Another of the measures proposed by the DNCG is that no club will have a debt greater than its share capital but that would not have too big an effect on PSG, who can continuously increase their share capital through the Qatar Sports Investments.