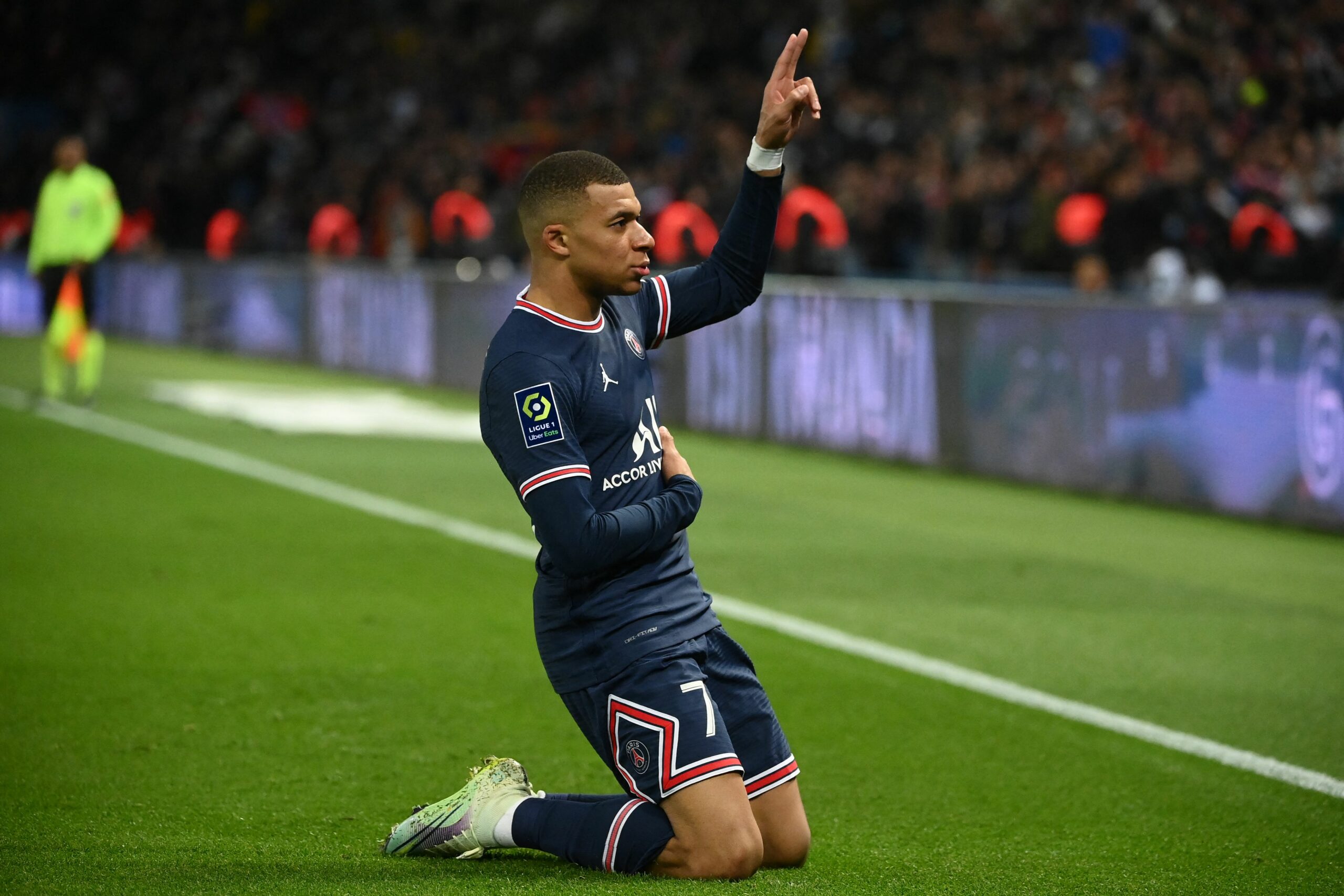 Paris Saint-Germain are close to securing a contract extension for Kylian Mbappe, according to Le Parisien.

Per the report, the forward’s representatives have accepted president Nasser Al-Khelaifi’s offer and given their agreement in principle over a new deal.

Mbappe’s future at the Parc des Princes has been a major talking point in recent months as Spanish giants Real Madrid have been highly interested in landing him.

PSG were believed to have rejected two separate Madrid offers for Mbappe over the last nine months despite the 23-year-old’s contract due to expire at the end of the season.

It was widely expected that Mbappe would move to the Santiago Bernabeu as a free agent but the latest news suggests that PSG are drawing close to tying down their marquee forward.

Mbappe has been in superb goalscoring form for Mauricio Pochettino’s men this term, netting 35 times in 43 games across all competitions including two against Los Blancos in the Champions League Round of 16.

However, Mbappe and PSG were dumped out of Europe’s premier club competition following a 3-2 aggregate defeat but the ex-Monaco man looks set to give it another shot with his current employers.

Mbappe will reportedly sign a two-year contract extension with the option for another year during which he will be paid €50million per year while also receiving a signing-on bonus of €100m.

This comes after PSG have been told to slash their wage bill, meaning that the Ligue 1 giants may have to offload one of their highest earners in the upcoming transfer window.

With Lionel Messi only just arriving in the French capital last summer, Neymar is the most probable departure as Les Parisiens have reportedly set an asking price of around €90m for the Brazilian winger, who cost a world-record €222m fee back in 2017.