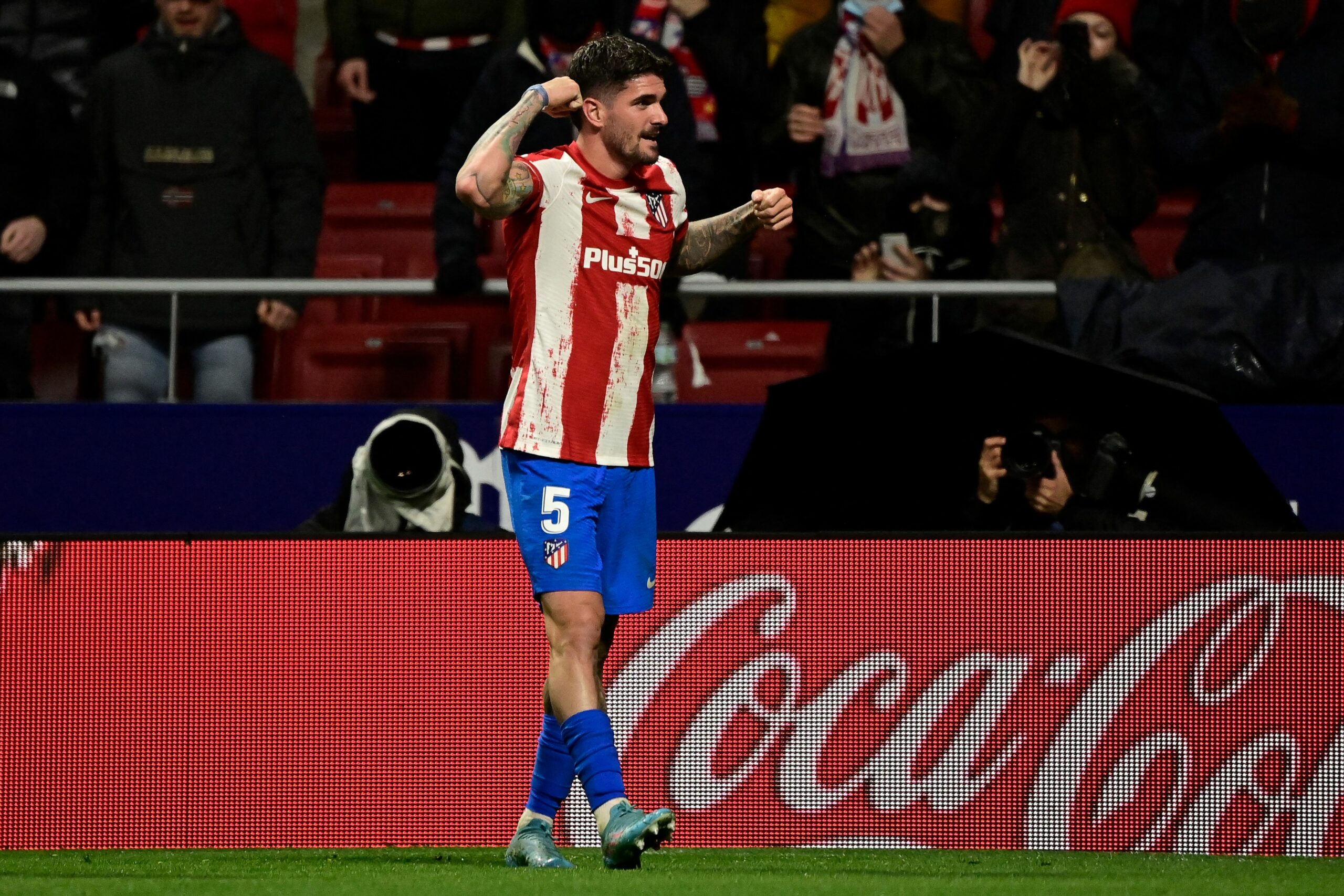 The Nerazzurri were heavily linked with the former Udinese playmaker before he sealed a move to Atletico last year.

However, he has struggled to make an impact in what turns out to be a lacklustre season for Los Rojiblancos, leading to his exit speculation.

Simone Inzaghi’s side will seek midfield reinforcements this summer and could go after De Paul.

Nonetheless, the Argentine midfielder appears to be not interested in an exit after just one season in Spain and instead wants to succeed under his compatriot Diego Simeone.

Inter have been closely following Juventus star Paulo Dybala for some time now, and even recent reports suggested that a deal is imminent.

However, the Argentine’s agent Jorge Antun, as reported by Romeo Agresti (h/t Football Italia), has shrugged off the rumours of a potential agreement with Nerazzurri, stating that his client hasn’t decided on his future yet.

Antun said: “The player is exclusively focused on the end of the season, the league and the Coppa Italia final. No agreement has been reached with any team in Italy or abroad at this time.”

Dybala is set to leave Turin this summer as a free agent after declining the renewal offer from Bianconeri, with Inter understandably leading the race for his signature.