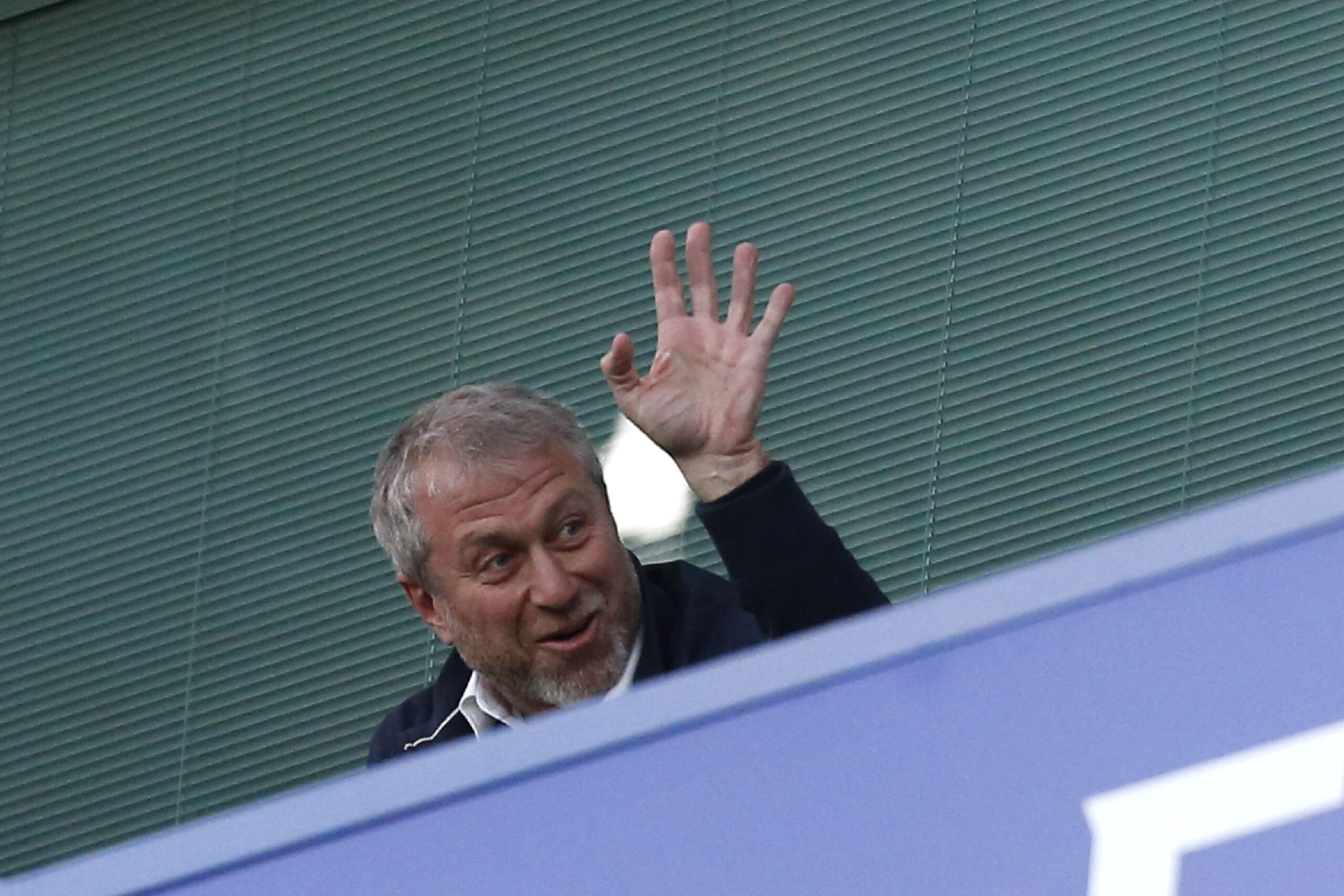 Chelsea have responded to recent reports of Roman Abramovich going back on his promise to write off the debt which he is owed by the Blues.

The Russian oligarch announced that he would not be asking for his £1.5 billion debt to be repaid when he put Chelsea up for sale in March amid the ongoing Russia-Ukraine war.

In a recent official release on the club’s website, Chelsea stated that Abramovic has no desire to renege on his initial word of not only forfeiting the debt but also gifting the proceeds from the Chelsea sale to charity.

“Since the initial announcement, Mr Abramovich’s team has identified senior representatives from UN bodies and large global charitable organizations who have been tasked with forming a Foundation and setting out a plan for its activities,” the statement read.

“As part of Mr Abramovich’s objective to find a good custodian for Chelsea FC, he has however encouraged each bidder throughout this process to commit to investing in the Club – including in the Academy, Women’s team, necessary redevelopment of the stadium as well as maintaining the work of Chelsea Foundation.”

The new ownership of Chelsea has been a major headline in recent weeks but that looks set to be over soon with the Todd Boehly consortium now thought to be closing in on purchasing the west Londoners despite a late bid from Sir Jim Ratcliffe.

Boehly was part of a final four-man shortlist drawn up by the Raine Group which included the Martin Broughton-led consortium, Steve Pagliuca-led consortium and the Ricketts Family, who eventually pulled out of the race amid backlash from the Chelsea faithful over previous accusations of Islamophobia.