‘Black Thursday’ for Leicester City and West Ham in Europe 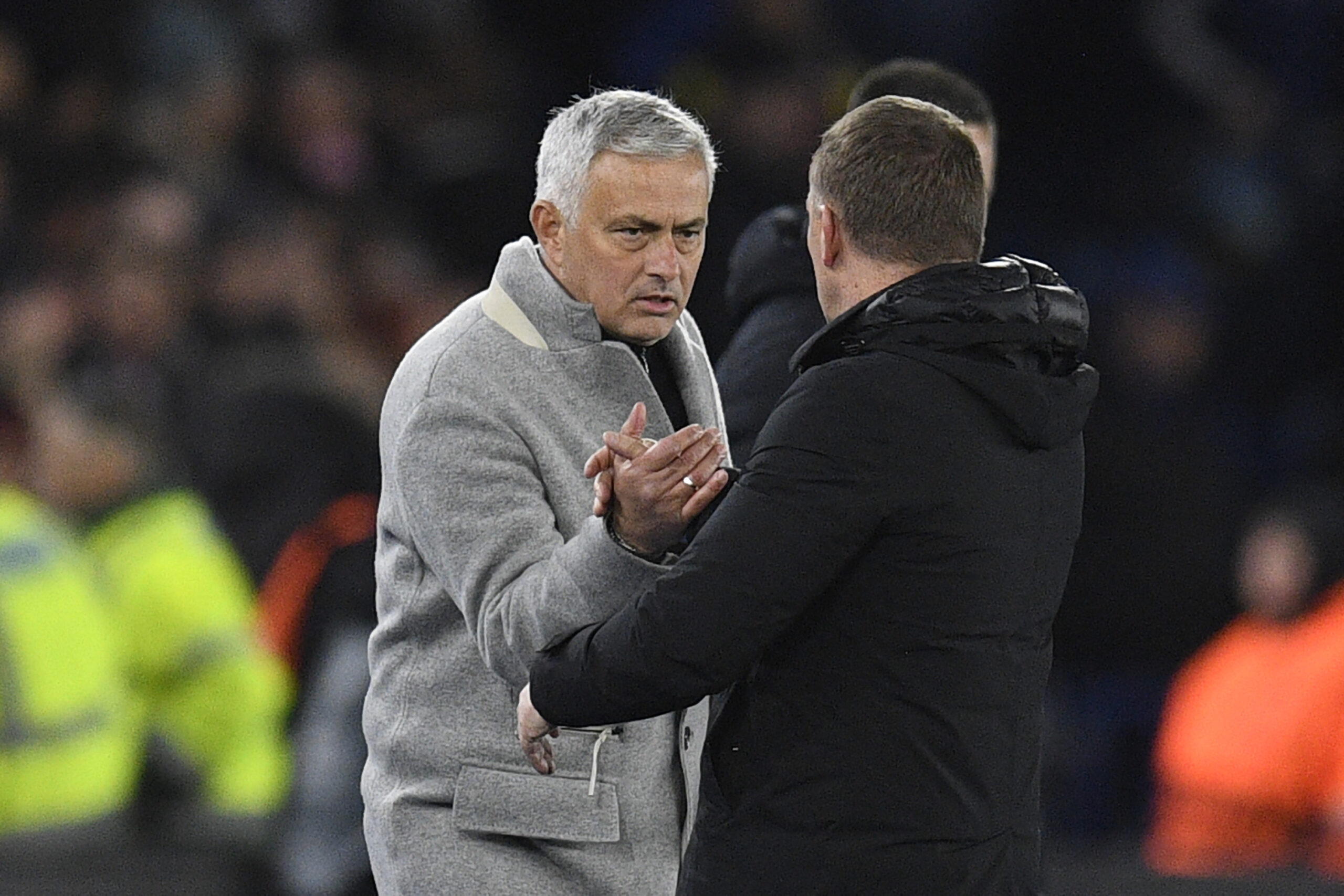 Liverpool will be the only Premier League club to feature in a major European final this season after Leicester City and West Ham United joined Manchester City on the sidelines.

Real Madrid pulled off one of the most sensational comebacks in recent Champions League history to crash Pep Guardiola’s side out of their mouth-watering semi-final tie on Wednesday.

While Liverpool eased past Villarreal to secure their third appearance in the Champions League showpiece in five seasons, all other English teams faltered in European action on Thursday.

West Ham headed to the Deutsche Bank Park to take on high-flying Eintracht Frankfurt in the return leg of their Europa League semi-final tie with a mountain to climb.

After succumbing to a 2-1 home defeat in the reverse fixture, the Hammers were out to become the first-ever side to bounce back from a first-leg deficit at home and win a Europa League semi-final tie.

However, things quickly went from bad to worse for David Moyes’ side as Aaron Cresswell picked up a red card over a reckless challenge on Jens Petter Hauge.

Though the left-back was initially shown a yellow card, referee Jesus Gil Manzano upgraded the punishment after consulting with the side-pitch monitor, sending West Ham’s captain straight down the tunnel.

Frankfurt wasted no time capitalising on a man advantage, with Rafael Borre slotting home in the 26th minute to put daylight between the sides on aggregate score.

West Ham never managed to recover from going two goals down as their maiden Europa League campaign ended in a disturbing fashion.

In the meantime, Frankfurt maintained their season-long unbeaten record in European action en route to reaching their first major continental final in 42 years.

With their exciting Europa Conference League semi-final tie evenly poised heading into the return leg at the Stadio Olimpico, both managers had all to play for in Rome.

But it was Mourinho who came out on top of another evenly-contested semi-final leg as ex-Chelsea striker Tammy Abraham catapulted Roma into their first European final since 1991.

Abraham headed home only 11 minutes into the match to take his Conference League tally to nine goals in 12 outings, which proved enough to oust Leicester from the maiden edition of Europe’s third-tier competition.

Even though Leicester had plenty of time to haul back a one-goal deficit, Rodgers’ side put on another sub-par performance, failing to create anything meaningful against Roma’s stubborn backline.

And while Roma back themselves to win their first-ever European title against the Conference League surprise package Feyenoord in the grand final, the Foxes’ hopes of saving a dismal season suffered a definite blow.

Considering Leicester’s current position in the Premier League table, they are unlikely to return to continental action next season, meaning Rodgers will have work to do in the summer to revive his faltering squad.