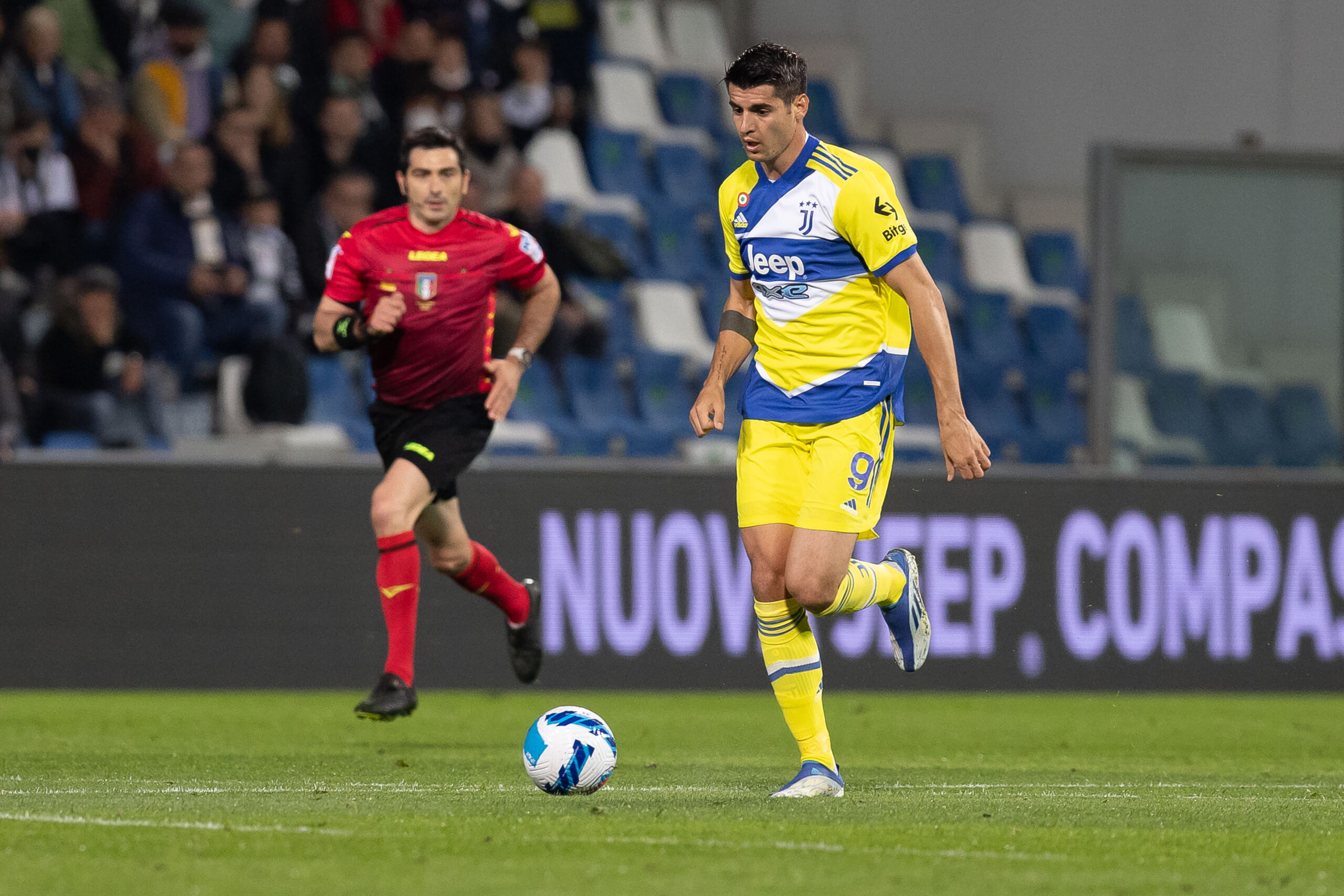 The Catalans were determined to sign the Spaniard in January, but a deal couldn’t happen because of his parent club Atletico Madrid’s reluctance to sell him to a direct rival. In addition, they were demanding a permanent transfer worth around €40 million, which the Catalans couldn’t afford at that time due to their financial crisis.

Barca went on to sign Pierre-Emerick Aubameyang from Arsenal, which turned out to be a masterstroke as he has made a significant impact in helping Xavi’s side return to their best.

Nonetheless, Morata was still cited as a potential target for the summer due to the backing of Xavi, but the interest seemed to have faded after the Catalans turned their attention towards Bayern Munich talisman Robert Lewandowski.

The Polish striker has been heavily linked with a move to Camp Nou in recent times, with Barca willing to offer him around €30 million and a three-year contract after contacting his agent Pini Zahavi.

However, recent reports state Bayern aren’t interested in selling Lewandowksi this season, even if it is to let go of him for nothing when his contract expires in 2023.

With Barca’s chances of signing Lewandowski dwindling, they are looking for alternatives and have identified Morata as a potential target.

The Spanish striker’s loan spell at Turin expires this summer, and the Old Lady are only willing to add him permanently if Atletico reduce their asking fee.

Barca have a great chance of signing the 29-year-old since he is understandably eager to join the Catalans while Atletico also want to sell him to generate funds, which could be used for making Antonie Griezmann’s transfer permanent.