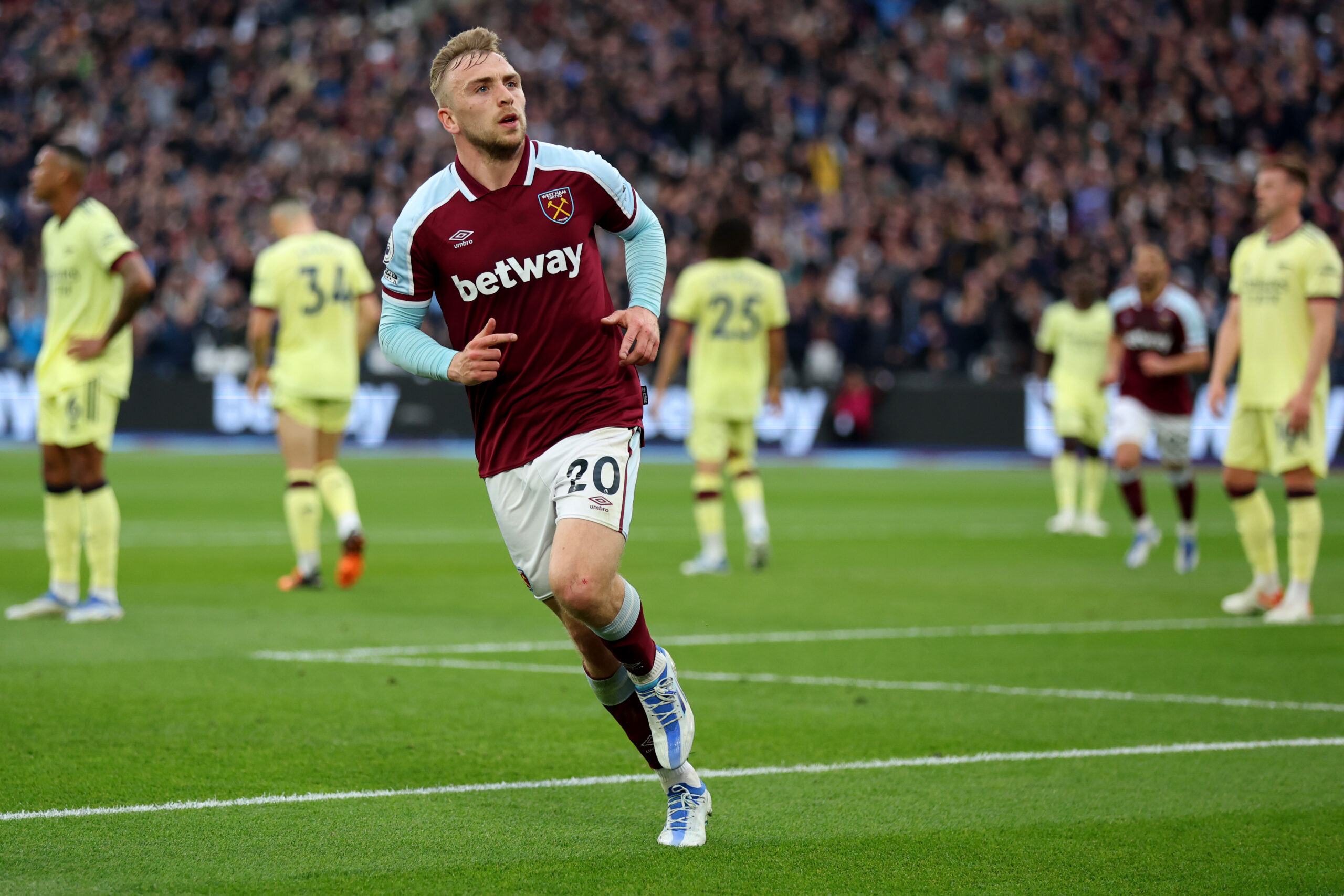 The Rossoneri are in the market for a new right-winger, the position they feel needs strengthening due to the inconsistent performances of Alexis Saelemakers and Junior Messias.

Having already been linked with the likes of Marco Asensio and Domenico Berardi, Milan have added Bowen to their wishlist.

The 25-year-old has been a key cog in a team that has punched above their weight this season – on course to finish in a European qualification spot as well as reaching the semi-finals of the Europa League.

Bowen has bagged 16 goals and 11 assists in all competitions this season, bettering last season’s tally.

While his club and international teammate Declan Rice has been drawing interest from Premier League giants, Bowen’s impressive form hasn’t also gone unnoticed, and he has a suitor in Milan.

He is valued at around €30 million by the Hammers, which is affordable for Milan.

Club directors Paolo Maldini and Ricky Massara have been doing an excellent job in the transfer market, making some shrewd signings over the past couple of years – one of the main reasons behind Milan’s resurgence in the Italian top-flight. The former Hull City man could be next in line.

Bowen will be in the spotlight when West Ham face Eintracht Frankfurt in the second leg of the Europa League semi-finals tonight, with the latter leading 2-1 on aggregate.

As for Milan, who are three points clear at the top of the Serie A table, they will continue their title race when they travel to Verona on Sunday.