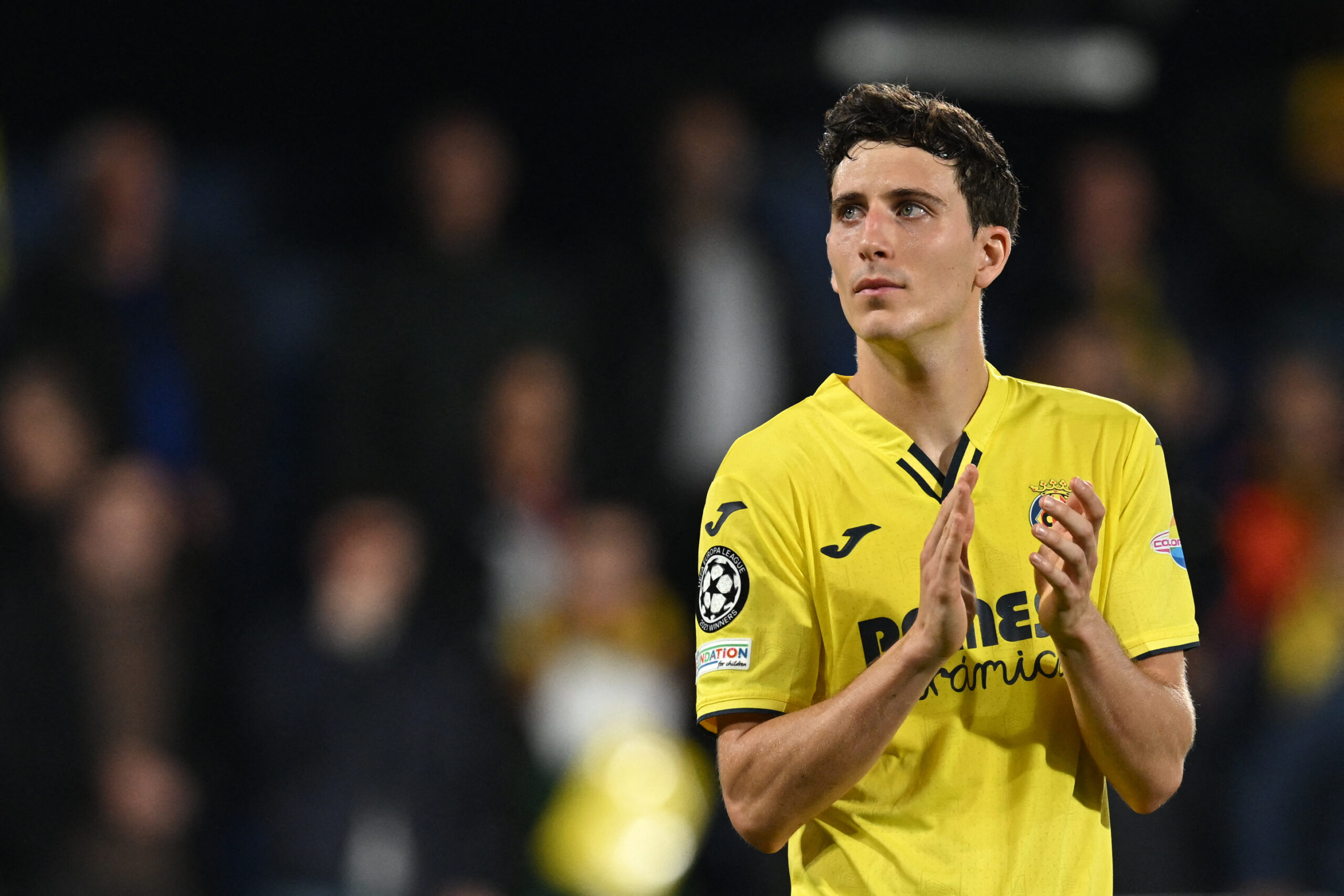 Spurs watched Torres during his side’s Champions League defeat to Liverpool on Tuesday evening, according to journalist Simon Jones.

The 25-year old has a £55 million buyout clause and is reportedly willing to embark on a new challenge at the end of the season.

Torres played a key role in Villarreal’s run to the semi-finals of the Champions League, but was powerless to stop Liverpool progressing to the final.

He has played every minute for Villarreal in the competition, helping them to beat Juventus and Bayern Munich.

Some pundits have previously questioned whether Torres could cope with the physicality of the Premier League.

However, he would probably the ideal foil for the more rugged Cristian Romero, giving Spurs a nice balance at centre-back.

Spurs’ hopes of signing Torres would undoubtedly be improved if they qualify for next season’s Champions League.

Manchester United were recently linked with a move for Torres, with incoming manager Erik ten Hag keen to improve the team’s defensive options.

There have been serious question marks over Harry Maguire’s form, sparking talk that United are in the market for a top-class centre-back.

Torres is unlikely to end up at Old Trafford given that the Red Devils will probably be competing in the Europa League next season.

If Tottenham bag a top-four spot they would be in pole position to sign Torres, although there is no guarantee they will achieve the feat.

Spurs currently trail Arsenal by two points with four games remaining, but they still have to face Liverpool at Anfield before the end of the season.

The north London derby on May 12 is likely to be the pivotal game in Spurs’ quest to overhaul their local rivals in the race for the top four.