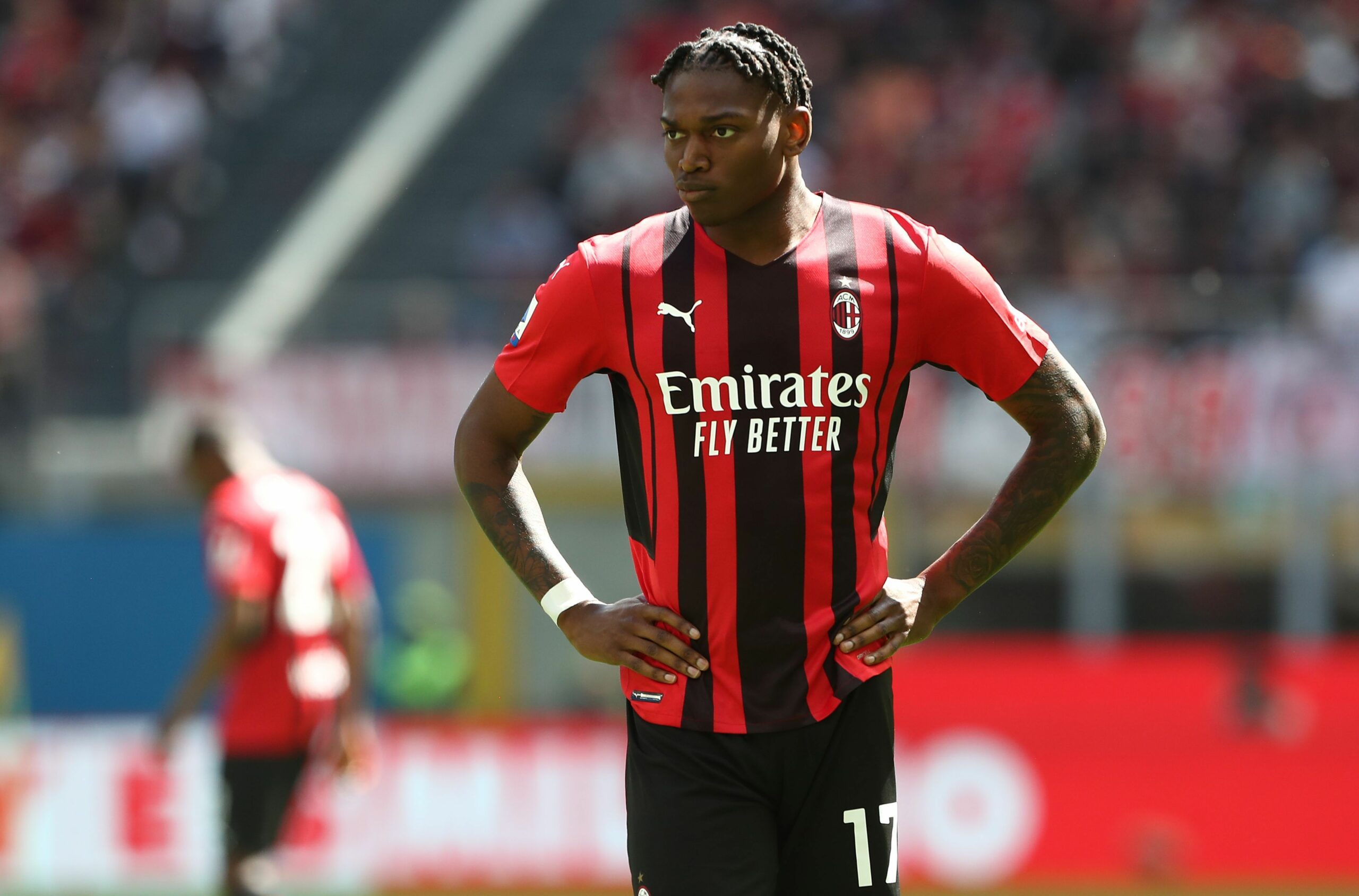 Paris Saint-Germain have identified AC Milan starlet Rafael Leao as a top target for the summer, according to Gazzetta dello Sport (via Milan News).

Les Parisiens are planning to rebuild the squad in the summer, and they want to bring in more young attackers, given that both Neymar and Lionel Messi are in their 30s while Kylian Mbappe’s future looks uncertain.

The Ligue 1 champions are ready to splurge around €70 million for Leao, who is one of the best young attacking talents in Europe.

The Portuguese forward has been pivotal in Milan’s title charge this season, netting ten goals in Serie A, including the late strike against Fiorentina over the weekend, which saw Rossoneri maintain their two-point lead at the top of the table.

Besides PSG, several Premier League clubs are interested in his services, but Milan are determined to keep him for the foreseeable future.

It has been reported that Rossoneri are close to agreeing a new deal with the 22-year-old, who is also apparently happy at San Siro.

PSG in the race for Victor Osimhen

Victor Osimhen’s exit links have emerged in recent weeks, with the Nigerian striker ready to leave Napoli this summer.

Most of the suitors would be kept off by Partenopei’s staggering £84m asking fee, but that wouldn’t be the case with Les Parisiens, whose financial muscle could be only matched by a few.

Osimhen emerged as one of the top talents at PSG’s fellow rivals Lille before earning a record move to Napoli.

The 23-year-old has netted an impressive tally of 17 goals and six assists in all competitions this season, helping Napoli secure Champions League qualification.

Leipzig star Christopher Nkunku turns out to be a summer target for PSG, who are keen on his return to the French Capital.

However, Pedro Almeida reports that Bayern Munich are the latest club to show interest in the French attacker, who is also on the wishlist of European giants Man United and AC Milan.

The 24-year-old has grown into one of the most coveted forwards in Europe after racking up 31 goals and 20 assists for Leipzig this season, which also led to his maiden call-up to the France senior team.