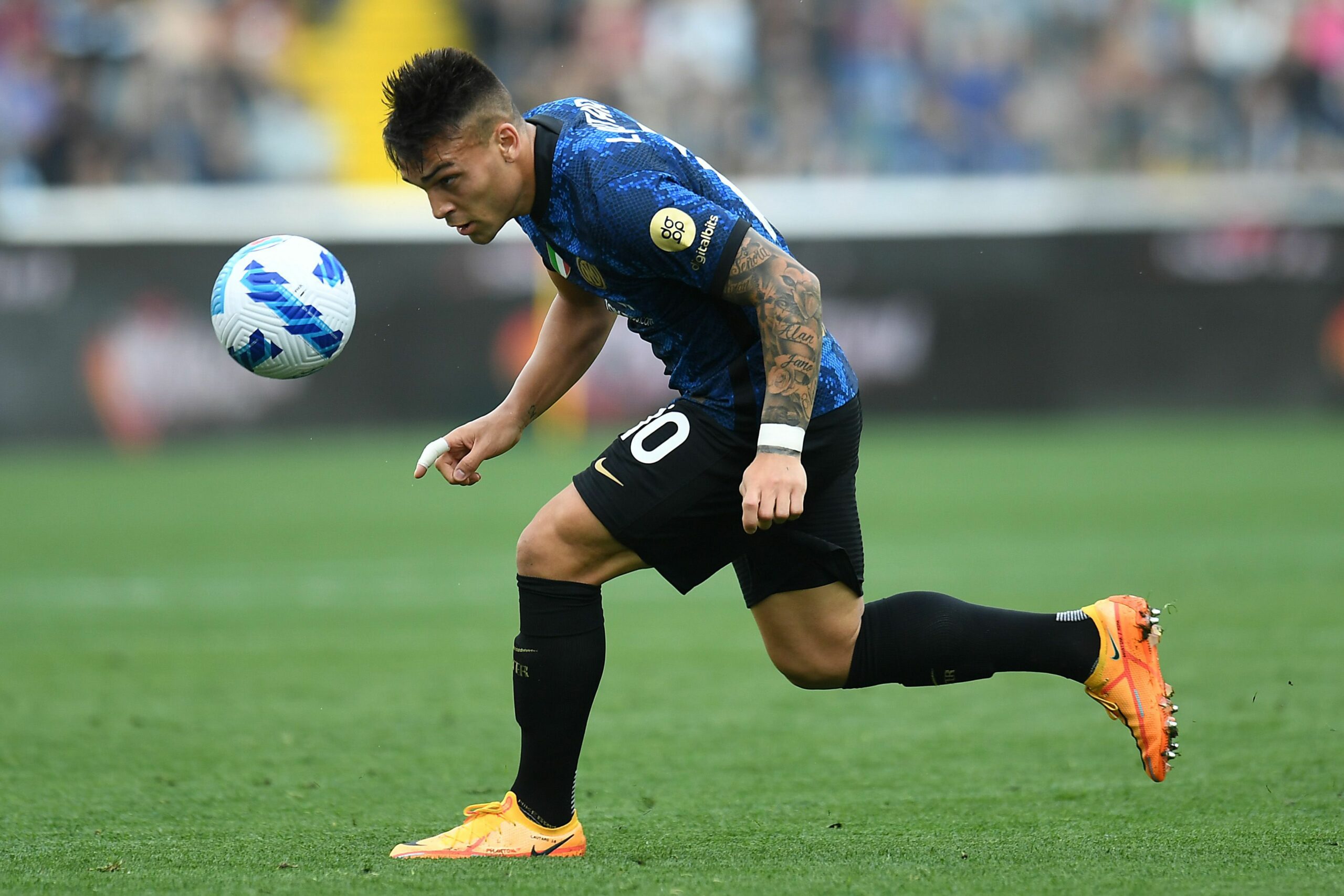 Lautaro Martinez’s agent Alejandro Camano has again played down the speculations linking his client with an exit from Inter Milan.

Despite penning a new long-term deal recently, Martinez’s rumours continue to circulate, with Inter allegedly planning to sell him for a considerable fee to balance the books.

Premier League has been mooted as the potential destination, with Manchester United and Arsenal expressing their interest in the 24-year-old.

Having shrugged off the exit speculations earlier, Camano has now reiterated that the stance hasn’t changed, and his client is happy at Inter.

Speaking to Radio Colonia (h/t Sempre Inter), Camano said: “Sometimes things get published in the media about a transfer for him, but Lautaro is only thinking about Inter.

“He wants to become champion [of Serie A] and work in view of the World Cup in Qatar.”

“We’re not thinking about a transfer, he’s at Inter, he’s happy, the city is wonderful. We’re focused on Inter and then on the World Cup.”

Martinez was pivotal behind Inter’s Serie A triumph last season, and he has carried on his fine form this season, netting 21 goals in all competitions.

While many doubted that he would struggle without Romelu Lukaku, Martinez took the responsibility on his own and became a vital cog in Simone Inzaghi’s side.

The former Racing star is now focused on retaining the Scudetto – Inter sit two points behind AC Milan with three matches to go – and lifting the Coppa Italia, with Juventus waiting in the finals next week.