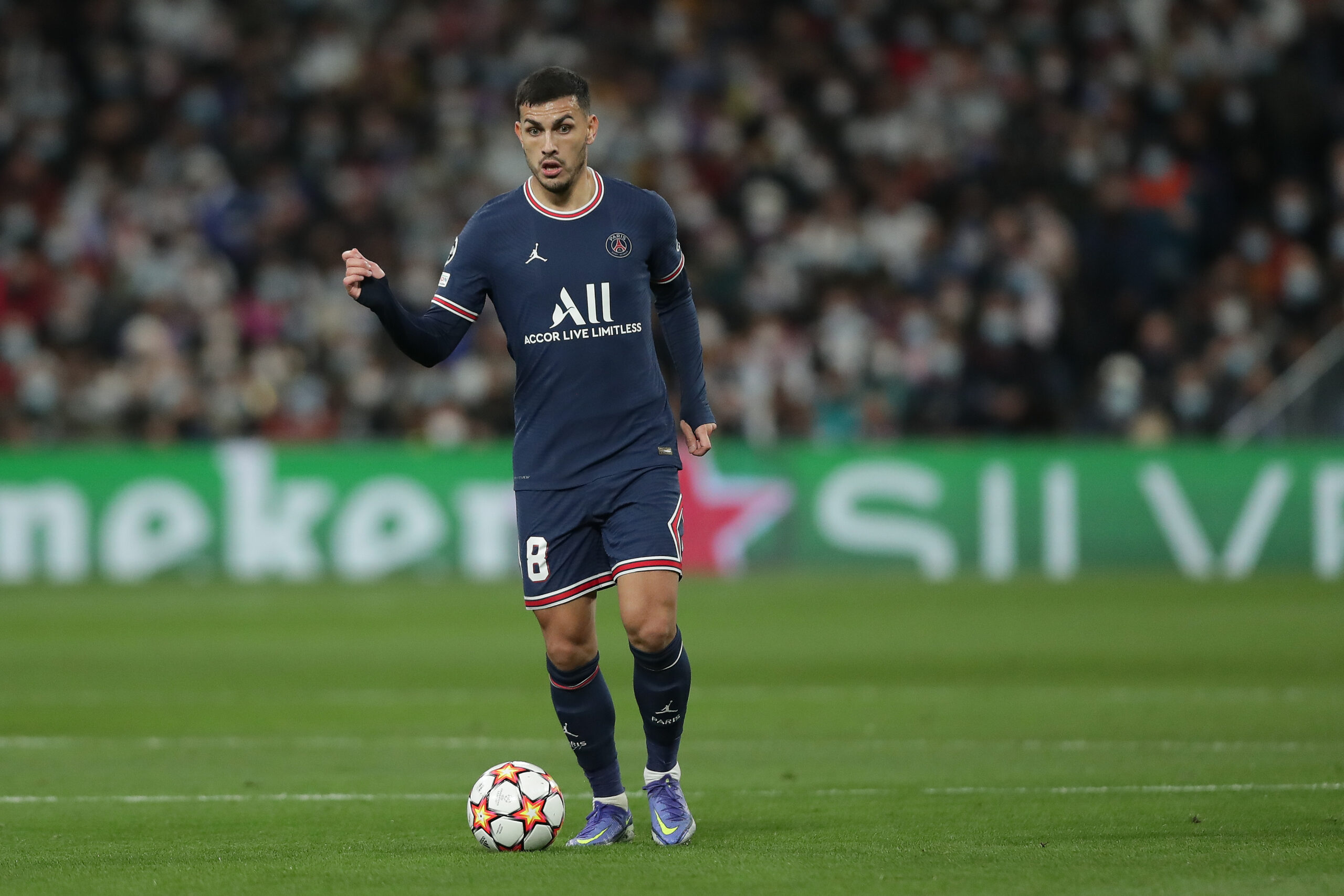 Juventus have been heavily linked with Paris Saint-Germain midfielder Leandro Paredes since reports emerged that the Ligue 1 giants are willing to offload him this summer.

PSG are planning for a massive clearout in the summer and have put Paredes for sale as they look to rebuild the squad following a disappointing 2021/22 campaign where their Champion League woes continued despite the Ligue 1 triumph.

As per a report from Fichajes, the Old Lady have opened talks with PSG over a summer transfer of the Argentine midfielder, highly admired by manager Max Allegri.

Another report from Tuttosport (h/t Forza Italian Football) claims that the Bianconeri are ready to offer Paredes a salary close to €7m per season he is currently earning with Les Parisiens.

Paredes moved to Parc des Princes in 2019 off the back of an impressive spell with Russian giants Zenit St. Petersburg.

However, the 27-year-old has failed to live up to his potential, falling down the pecking order of current manager Mauricio Pochettino and predecessor Thomas Tuchel.

The former Roma star’s progress has taken a step backwards this season with injuries, which has also seen him placed on the chopping block.

Nonetheless, he was instrumental in Argentina’s Copa America triumph last season, and Juve are now hoping for a similar kind of form from him to strengthen their midfield.

However, the Old Lady are not alone in the transfer race, with fellow rivals Inter Milan and AC Milan keeping tabs on Paredes’ situation.

Allegri’s side have endured a disappointing campaign this term though they have confirmed their qualification for the Champions League.

They are looking for more reinforcements in the summer in a bid to return to the summit next season.