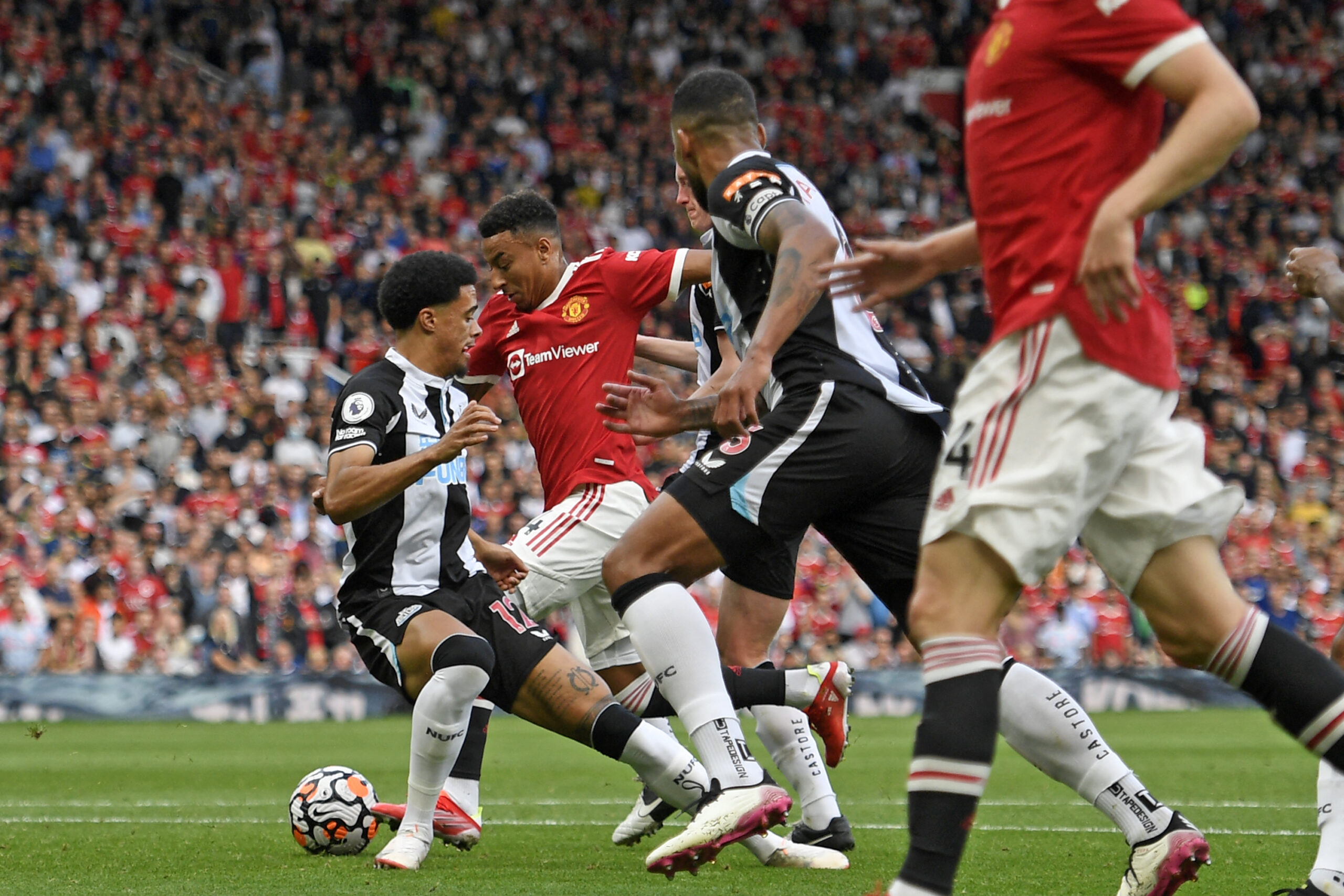 Jesse Lingard will reportedly leave Manchester United this summer after growing frustrated with his situation at Old Trafford.

The 29-year-old’s contract expires this summer and he is eager to secure first-team football to boost his chances of representing England at the 2022 World Cup.

Newcastle United, AC Milan, Juventus and Paris Saint-Germain are interested in Lingard and negotiations with two of the clubs are at an advanced stage, according to the BBC.

Lingard was left on the bench for the 3-0 victory over Brentford on Monday and he is unwilling to endure the same fate under incoming manager Erik ten Hag.

The Dutchman is believed to be keen to speak with Lingard about his future, but the player has no interest in extending his stay at Old Trafford.

He was denied a loan move to Newcastle in January after the Red Devils demanded a £2.5 million loan fee and a £12.5m bonus if Eddie Howe’s side avoided relegation.

A move to St James’ Park is Lingard’s most likely destination if he says in the Premier League, with the north east club able to meet his lofty wage demands.

Lingard has scored 35 goals in 232 appearances for United but has never really produced his best form on a consistent basis.

After enjoying a successful loan spell with West Ham United during the second half of last season, Lingard was given assurances of more game time by then-manager Ole Gunnar Solskjaer.

However, he has started just twice in the league this season and a parting of the ways has looked likely for some time now.

If Lingard signs for Newcastle the move would undoubtedly make sense for both parties.

The midfielder would head to the north east with a point to prove, while Newcastle would acquire the services of a player familiar with the Premier League.