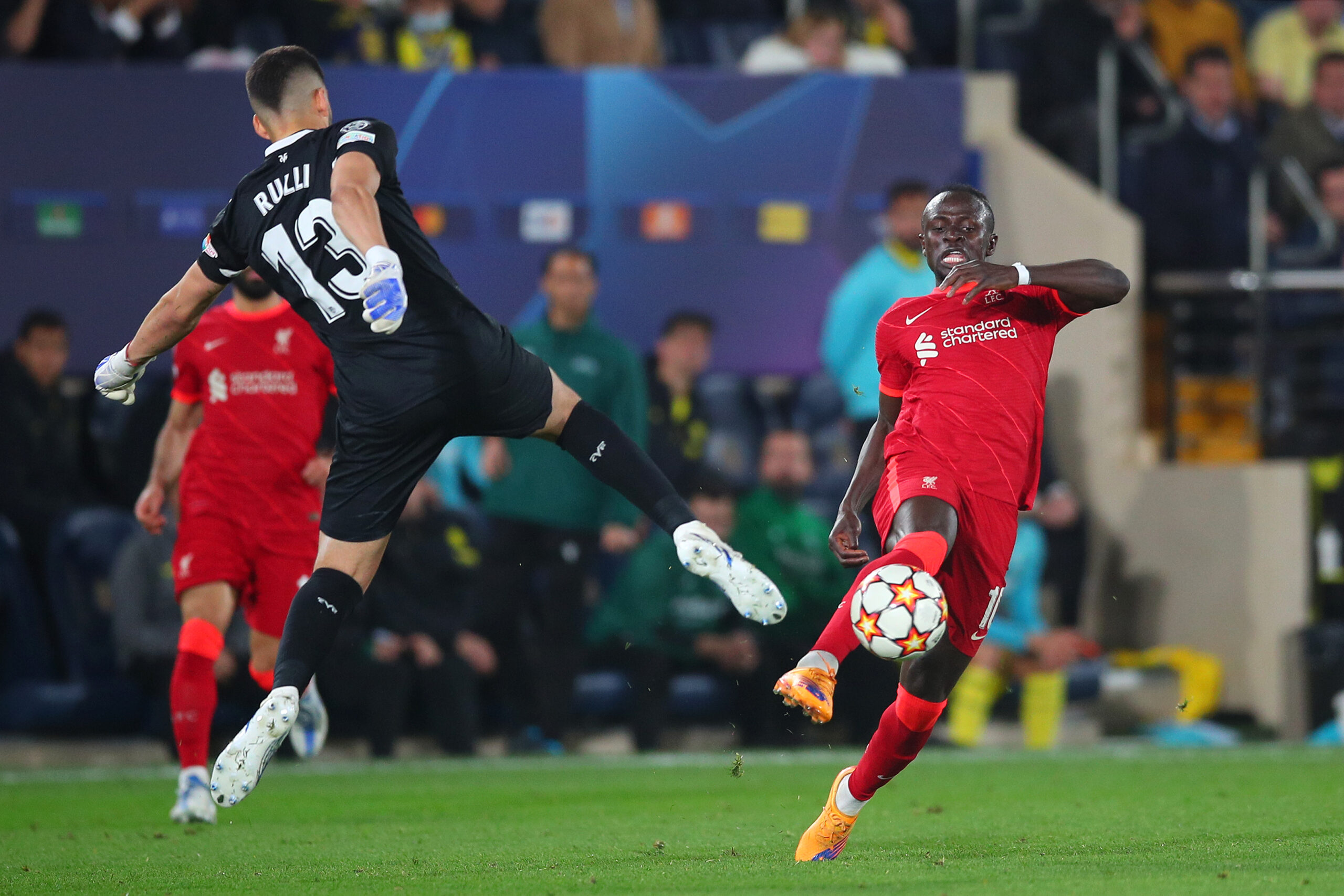 Liverpool secured a 3-2 win over Villarreal in the second leg of the Champions League semi-final ( 5-2 on aggregate) to book their ticket to the final in Paris.

It could have been the other way around after the Yellow Submarine concluded the first half with the scoreline of 2-0, meaning they had tied the aggregate score 2-2.

However, Geronimo Rulli’s horrendous performance in the second half cost them dearly and also allowed the Reds to complete a comeback.

The Argentine shot-stopper was at fault for all the three goals the Yellow Submarine conceded, leading to an unwanted record of the most errors committed by a player in this season’s Champions League (3).

Fabinho’s strike went through the legs of Rulli, and so did Luis Diaz’s equaliser in the second half, where the Argentine was expected to do better.

Sadio Mane’s winning strike summed up Rulli’s awful night. The Yellow Submarine’s shot stopper ran halfway through the pitch with no intentions whatsoever, allowing the Senegalese striker to run into an empty net.

It was quite unfortunate for the 29-year-old, who performed exceptionally well in the previous rounds against Juventus and Bayern Munich –  player of the match against the former – but he failed to hold up the nerves against Jurgen Klopp’s side.

Rulli also became the first goalkeeper since Loris Karius – who put on a horror show on behalf of Liverpool against Real Madrid in the 2017/18 UCL finals- to commit more mistakes leading to a goal in the knockouts.