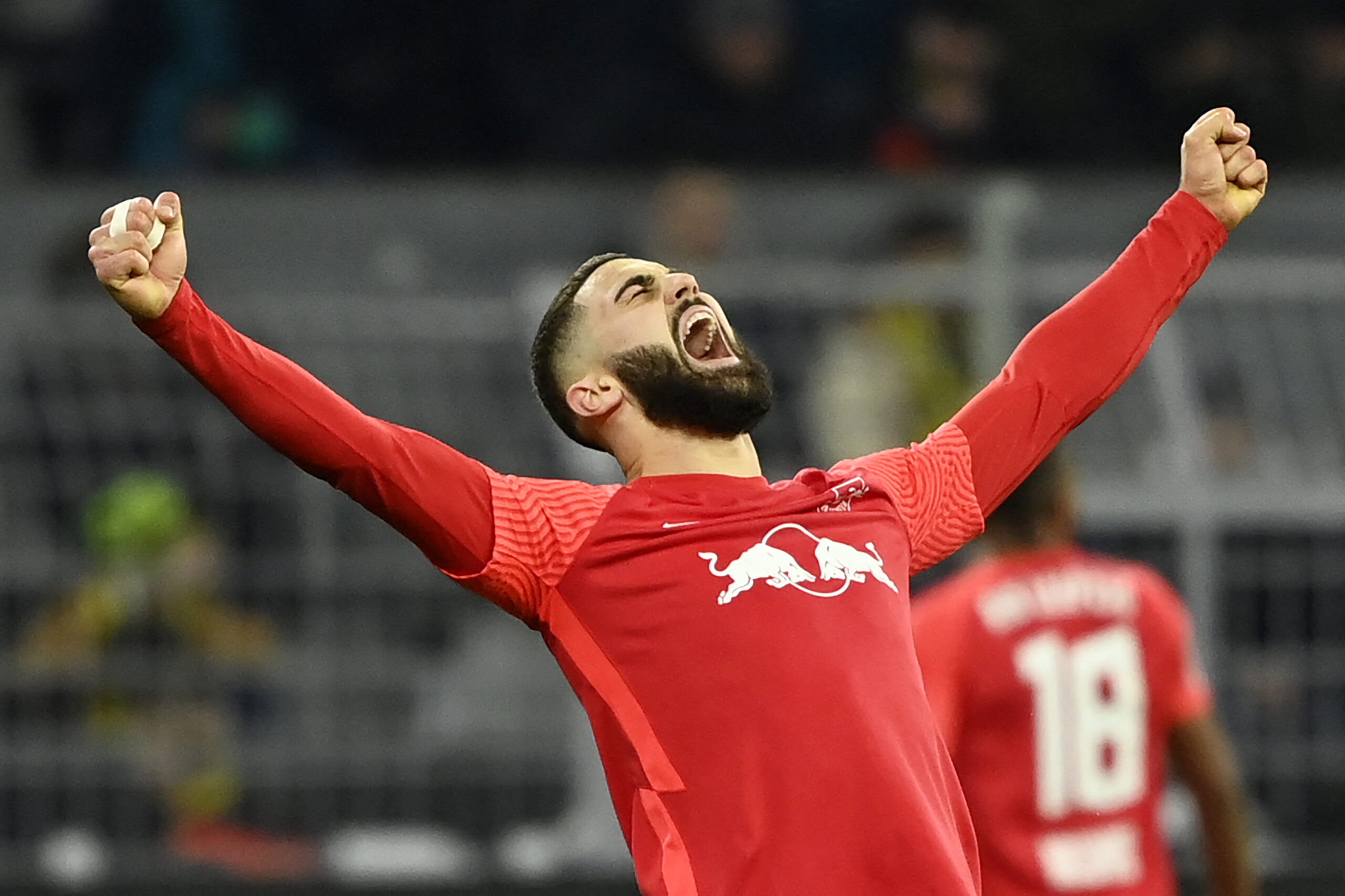 Ahead of the upcoming summer transfer window, Chelsea are plotting a £50 million offer for RB Leipzig defender Josko Gvardiol, according to journalist Ekrem Konur.

Per Transfermarkt, the Croatian is valued at £25.2m and still has a whopping four years left on his deal at the Red Bull Arena.

Gvardiol has established himself as a first-team regular since moving to Leipzig, making 44 appearances across all competitions this term.

His performances have been key to Die Roten Bullen reaching the Europa League semi-final where they will lock horns with Scottish outfit Rangers in the second leg having claimed a late 1-0 victory last week.

Chelsea are thought to have been scouting Gvardiol ever since he came through the ranks at Dinamo Zagreb and have continued to monitor him from afar with their video and data-driven scouting systems.

As a result, it was no surprise to see Goal.com recently claim that the outgoing European champions were interested in Gvardiol, who is one of Europe’s most promising centre-backs at just 20 years old.

The Blues are short of options at the back heading into next season with the duo of Antonio Rudiger and Andreas Christensen set to complete moves to La Liga giants Real Madrid and Barcelona respectively.

In more damning news for Chelsea, Marcos Alonso and Cesar Azpilicueta are reportedly eager to join Barcelona as they enter the final year of their contracts at Stamford Bridge.

Thomas Tuchel’s men are in the market for defensive additions and remain in pursuit of Sevilla’s Jules Kounde, while Jose Maria Gimenez and Presnel Kimpembe are also potential targets.

Kounde is expected to push for a move away from the Ramón Sánchez Pizjuán Stadium at the end of the current campaign which hands Chelsea a huge boost in their bid to land the 23-year-old.