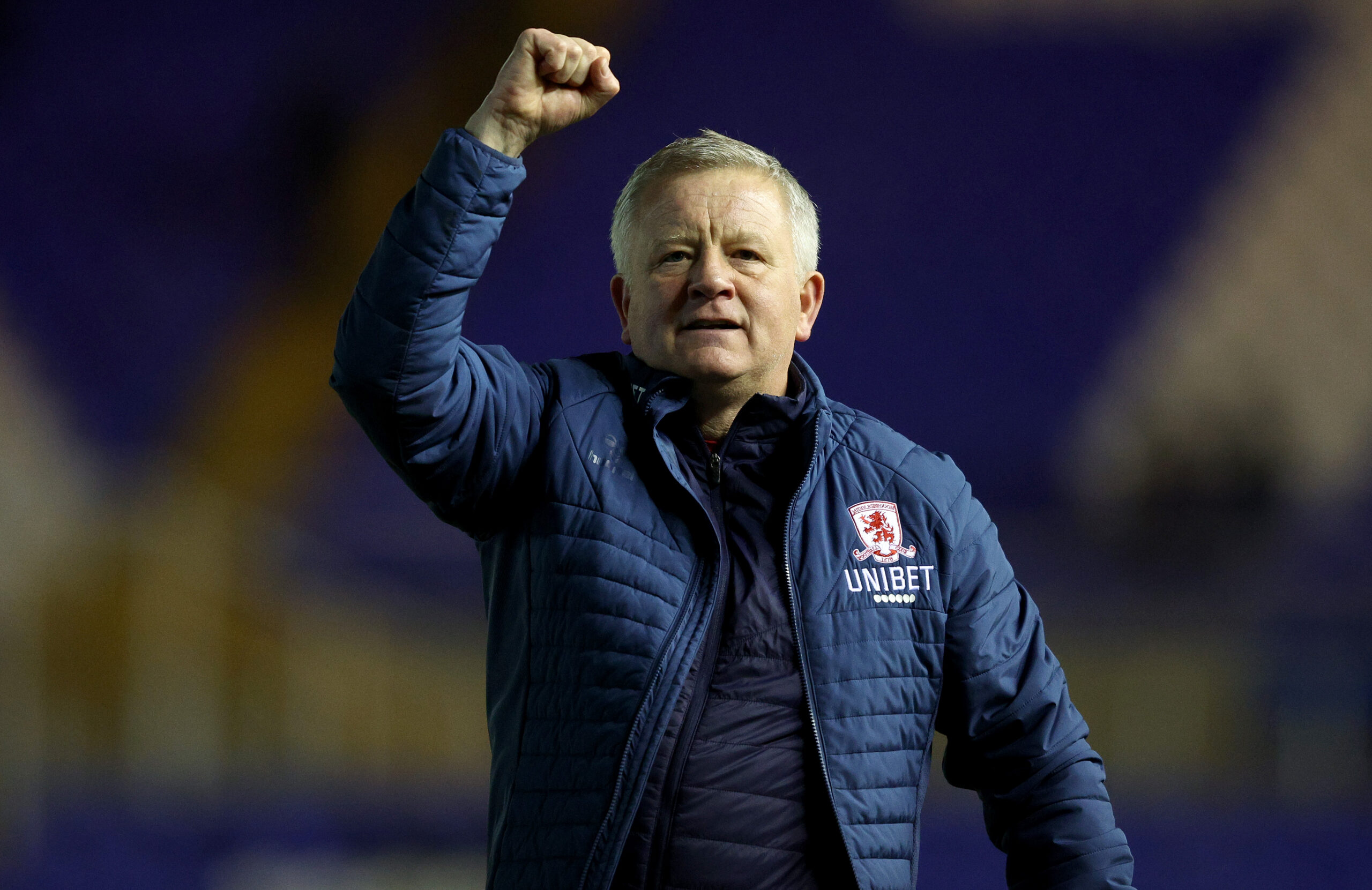 The Championship is renowned for being one of the world’s most competitive leagues.

While it may not have the superstar factor of the Premier League, there is an unpredictability to it that makes it an incredible spectacle. Anyone can beat anyone.

Going into the final day, there isn’t a lot left to be decided. Fulham have wrapped up the title, and Bournemouth sealed their return to the top flight with a win at home to Nottingham Forest.

Meanwhile, Derby County were unable to pull off the unlikeliest of escapes, as they dropped along with Peterborough United and Barnsley.

But there are still play-off places left to be determined. Nottingham Forest and Huddersfield Town have taken third and fourth, but the remaining two spots are still being contested by four different teams.

Here are the matches to keep an eye out for.

Sheffield United go into the final match knowing that a win will secure their place in the play-offs. Failing that, they will remain inside the top six if they match Luton Town’s result.

Seems simple, right? Well, it maybe would be if they weren’t up against the runaway champions. Fulham have picked up 90 points this term, scored an incredible 106 goals and conceded the joint-fewest in the league with 39.

The Whites may have nothing to play for, but they will want to end the season on a high note. In their previous outing, they defeated play-off hopefuls Luton 7-0 at Craven Cottage.

It will be a tough task for Paul Heckingbottom’s men, but they will take some encouragement from the reverse fixture. The two met back in December, with the Blades picked up the three points thanks to Iliman Ndiaye’s early strike.

Sitting in sixth place, Luton head into the weekend with their destiny in their own hands. A win books their ticket to the play-offs, and only a draw will be necessary if Sheffield United lose.

Their closing day fixture is a lot more favourable than the Blades’. They welcome Reading to Kenilworth Road, who would be in the bottom three right now if Derby hadn’t received a points deduction.

The Hatters have been faltering lately, winning just two of their previous seven matches. They cannot afford to drop any points, or else Middlesbrough will overtake them with a win.

When they faced each other in January, Luton emerged victorious. Thomas Holmes scored an own goal in the first half, and Allan Campbell added a second after the break.

Middlesbrough’s task is simple: if they do not win, they will not be in the play-offs. If they do, however, things get a bit more complicated.

They are currently two points behind Sheffield United and Luton, although their goal difference is superior to the latter. Meanwhile, they are only two goals behind the former, so they may be looking to score as many as possible on the weekend.

Preston North End come into this game with nothing to play for but a top-half finish. They won last weekend against relegated Barnsley, but were comfortably beaten in the previous two against Fulham and Blackburn Rovers.

The omens aren’t encouraging for Chris Wilder’s side. When they clashed at the Riverside, the visitors scored two goals in the final 15 minutes to claim all three points, after Paddy McNair had given Boro the lead in the first half.

The fourth and final side looking to claim a place in the play-offs is Millwall. The Lions still hold faint hopes of sneaking into the top six, although they will need a lot of results to go their way.

The Londoners sit three points behind Sheffield United and Luton, and are one point off Middlesbrough. They will need two of these teams to drop points. Even then, they will still have to win away at Bournemouth.

The Cherries beat Nottingham Forest on Tuesday night to confirm their place in the Premier League for next season. This match means very little to them, but they will want to put on a show for their final match.

The reverse fixture finished level, with Benik Afobe’s strike cancelling out Dominic Solanke’s opener. Millwall will need an improvement on this result to keep their promotion hopes alive.