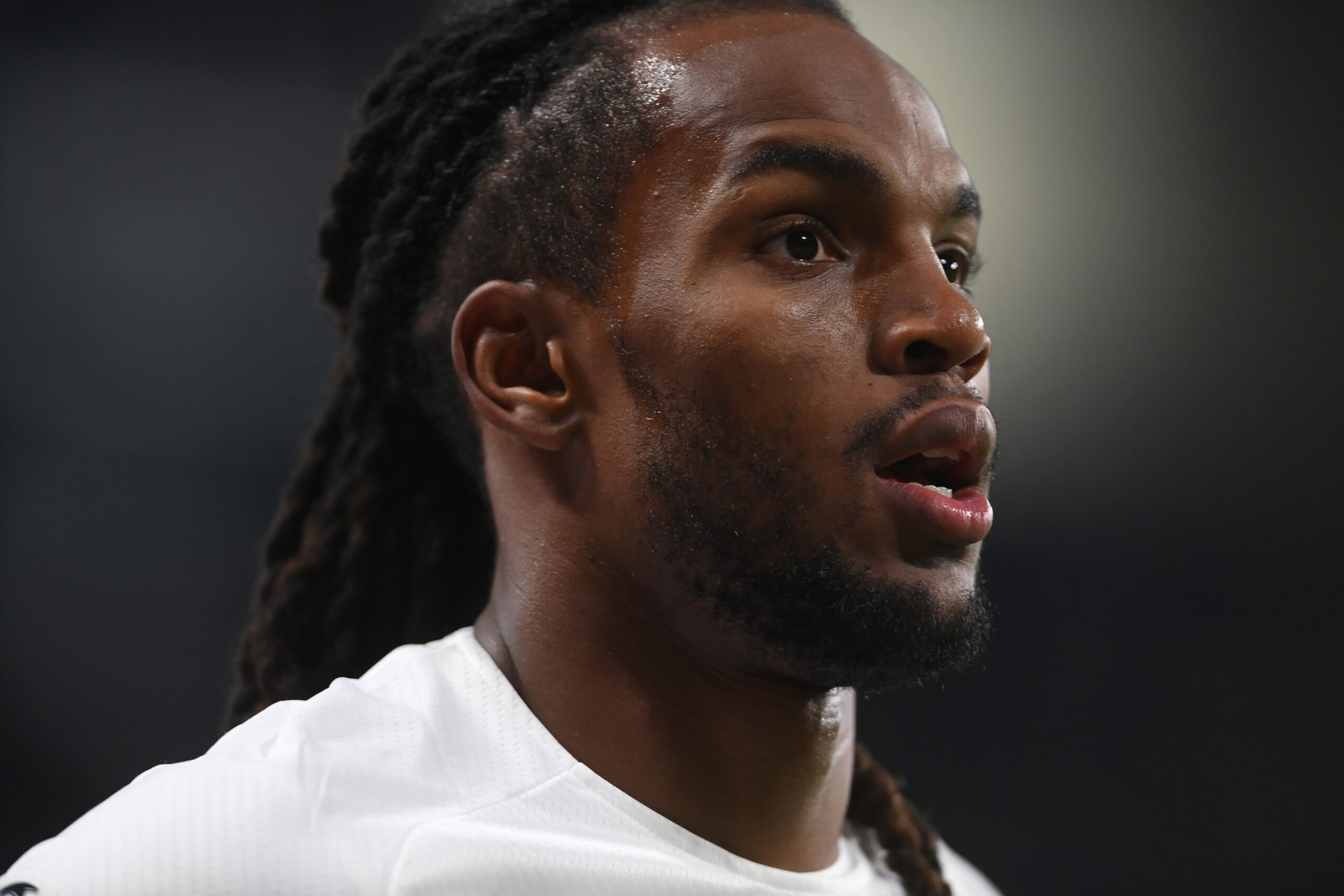 AC Milan have made significant progress towards acquiring the services of Lille midfielder Renato Sanches, per Carlo Pellegatti via Milan News.

Milan will reportedly pay a fee between €13million and €18million for Sanches, whose wage demands are now thought to have dropped to a suitable amount for the Milan hierarchy.

Sanches recently had an outing to forget on Sunday when he was shown two quickfire yellow cards in the space of five seconds as Lille fell to a heavy 3-0 defeat against Troyes in Ligue 1.

Nonetheless, the Portugal international has been a standout performer in the centre of the park for Les Dogues having featured 31 times across all competitions this term.

The 2016 Golden Boy winner has picked up where he left off during his side’s impressive title triumph in the 2020-21 season.

Off the back of unsuccessful stints at Bayern Munich and Swansea City, Sanches now looks to have gotten his career back on track at the Stade Pierre Mauroy and it is no surprise to see AC Milan line him up as a replacement for the Barcelona-bound Franck Kessie.

Elsewhere, the Rossoneri are bracing themselves up for a very busy summer window amid a proposed takeover from Elliott Management by Bahraini group Investcorp.

Big names such as Christopher Nkunku, Sebastien Haller, Riyad Mahrez and Raheem Sterling have all been linked with a move to the San Siro.

In the meantime, Stefano Pioli’s men are focused on securing a 19th Scudetto to move level on number of league titles with city rivals and current defending champions Inter Milan.

The Milan duo are battling it out at the top of the Serie A standings but it is AC Milan who lead the way by two points at the moment with just three games left to conclude the current campaign.