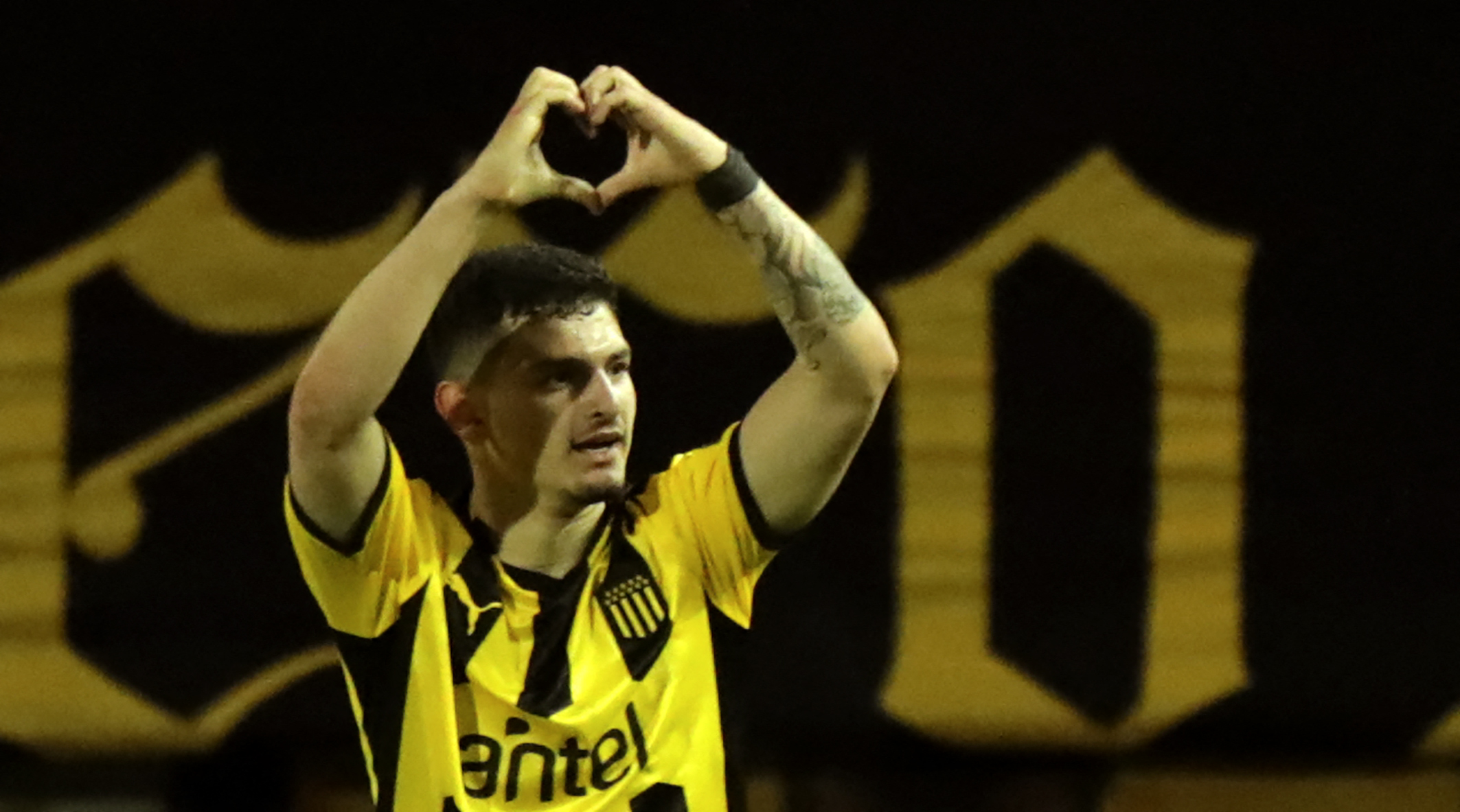 The Uruguayan youngster enjoyed a prolific 2021, netting 23 goals in all competitions for Penarol, who won the league title.

His impressive performances came in Copa Sudamericana, helping Penarol reach the semi-finals as well as finishing as the tournament’s top scorer.

The 20-year-old, who scored on his international debut against Bolivia, has caught the attention of Inter, while fellow Italian rivals Fiorentina and AC Milan are also reportedly in the mix.

Penarol’s president Ignacio Ruglio has revealed that Alvarez will leave in the summer, and the competition is between two Italian clubs.

Ruglio said: (h/t Sempre Inter): “Agustin will leave in June because that’s been our plan so that the players do not leave all at once. It’s between two Italian clubs to sign him.”

It was reported months ago that Alvarez’s agent had held talks with clubs in Italy ahead of a potential transfer.

Inter are in the market for forwards due to the imminent departure of Alexis Sanchez, while Felipe Caceido’s loan spell expires at the end of the season.

Edin Dzeko has been impressive in his debut season at San Siro, but Nerazzurri have to find a long-term replacement for the 36-year-old.

Paulo Dybala has been identified as the top target by the defending champions to team up with Lautaro Martinez in the attack, while names like Gianluca Scamacca, Jonathan David and even Romelu Lukaku are on their wishlist.

On the other hand, Inter’s arch-rivals Milan are reportedly planning for a spending spree this summer, with Bahrain-based firm Investcorp closing in on a takeover.