Marcus Rashford may only have one year left at Manchester United 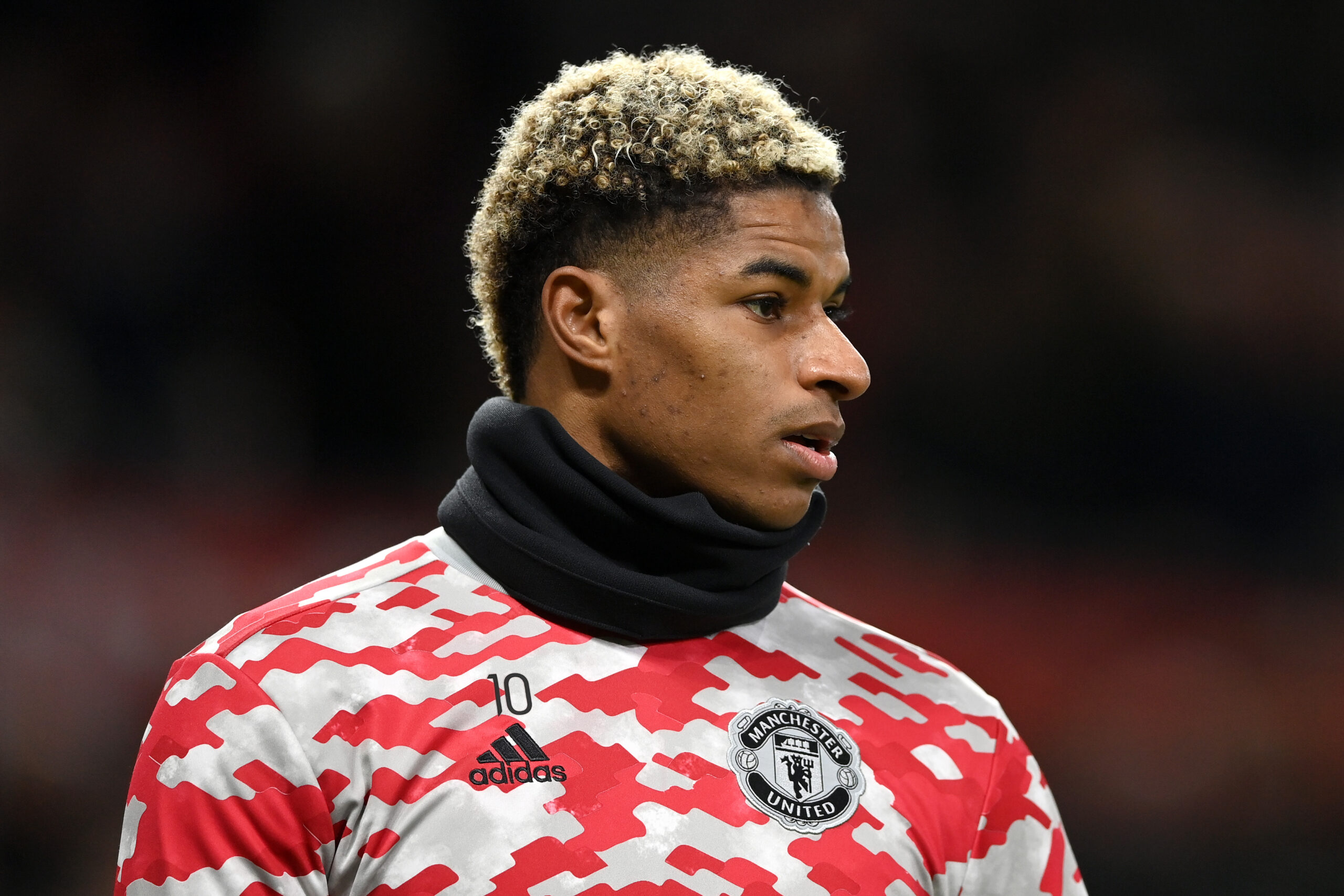 Ever since his breakthrough back in 2016, Marcus Rashford has been a regular at Manchester United. He has made over 300 appearances for the club, earned himself 46 England caps, scored over 100 career goals, and won three major honours.

However, that hasn’t been enough to silence his critics. While his numbers have been reasonably impressive, there were still those who felt like he could do more.

This season, he was supposed to reach that next level. He had finally got surgery on the shoulder injury that was hampering him for months, and was entering his prime years. Many were excited to see what he could do.

But the England international has frankly been a huge disappointment this season. From 32 appearances in all competitions, he has found the net on just five occasions – a paltry figure compared to the 22 and 21 he hit in the previous two years. Meanwhile, his overall performances have been well below-par.

Perhaps the most damning example of his underwhelming displays came in the recent fixture against Chelsea at Old Trafford. Cristiano Ronaldo – a 37-year-old who has been widely criticised for not doing enough off-the-ball work – was doing all the chasing and pressing and tracking back, while Rashford appeared to hardly break a sweat. Former Man Utd captain Roy Keane questioned whether he had lost his hunger for the club.

Many fans are ready to give up with the forward. This season has been enough to convince them that he will never become the player they hoped he would be.

There is no doubt that Rashford can be an effective player – 100 career goals at 24 is not something to be scoffed at. If he could step it up a notch, he could be a real star.

But we’ve been saying these things for a few years now. It’s all well and good talking about his potential when he’s a teenager, but he’s 24 now. He’s past the ‘potential’ stage, and he’s at a point where he’s got to reach that next level.

So….what next? Is it time to sell him before his market value depreciates further? That depends on a number of factors, but it is likely that he will get his opportunity to impress new manager Erik ten Hag next season.

Man Utd are going to be busy in the transfer window. Nemanja Matic, Paul Pogba, Juan Mata, Jesse Lingard, and Edinson Cavani are all expected to leave. Dean Henderson, Phil Jones, Eric Bailly, Anthony Martial, Donny van de Beek, and even Cristiano Ronaldo may follow them out of the door.

Meanwhile, the starting XI is in dire need of some upgrades. A new right-back, centre-back, defensive midfielder, and right winger would all be welcome at Old Trafford.

The men in charge at Utd have plenty of squad issues, but they won’t be able to solve them all during the summer. You can’t sell 15 players and replace all of them in one transfer window. It’s simply not feasible.

Consequently, they will have to pick their deals wisely. Rashford could well be seen as a lesser evil in this scenario – they may feel like he’s not good enough, but replacing him is not a priority. There are bigger problems in the squad that take precedence.

Next season could be his last chance, however. With all three strikers potentially departing, and competition on the wings relatively low, Rashford is guaranteed to get some minutes.

Additionally, under a new manager, it could be a fresh start for him. If he can find the form that made him such a promising talent in the first place, he could revive his career at the Red Devils.

On the other hand, if he continues his current struggles on the pitch, he could be on the chopping block.