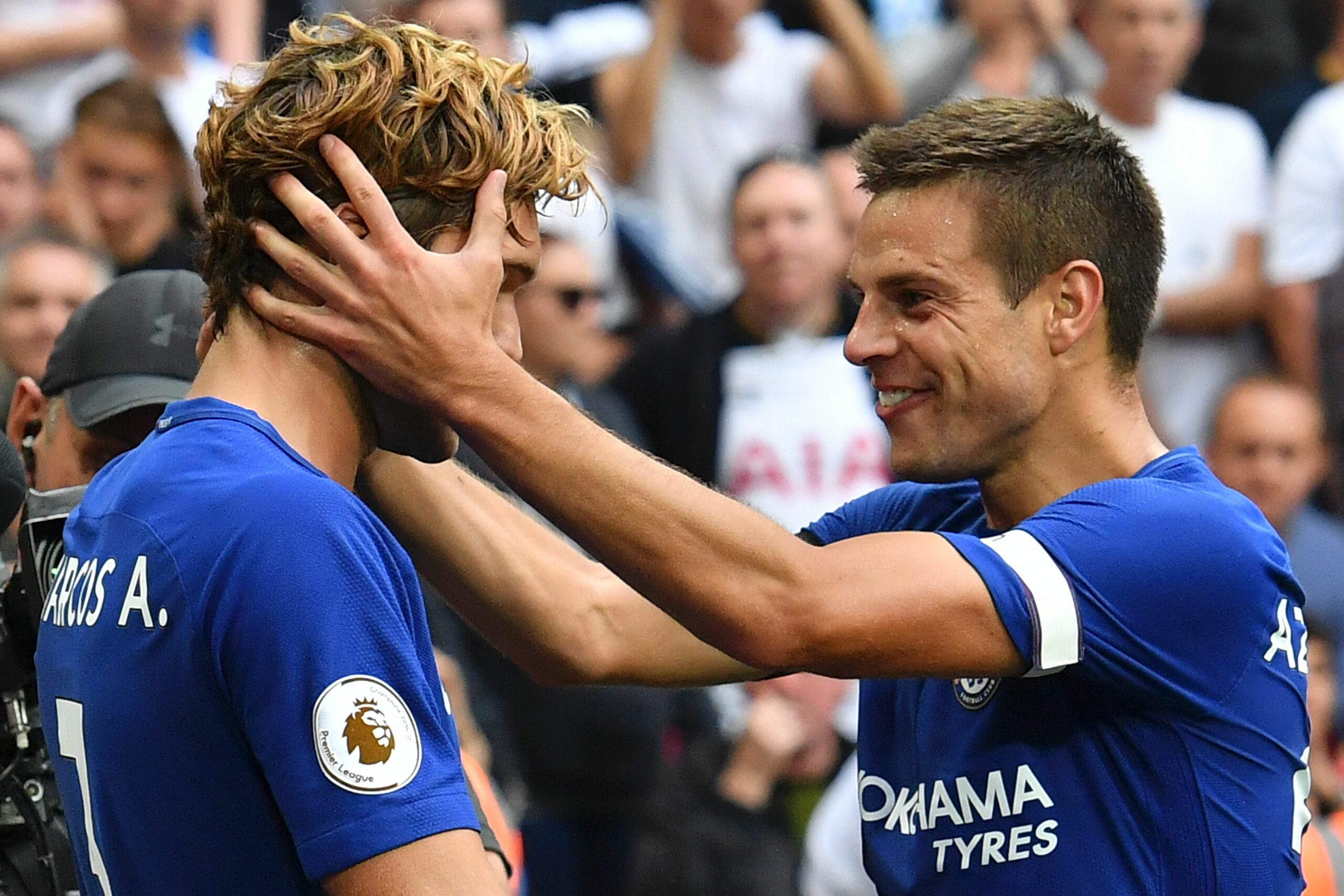 Chelsea defenders Marcos Alonso and Cesar Azpilicueta are both keen to join Barcelona, according to a report from Spanish outlet Mundo Deportivo.

Barcelona are still seeking further defensive reinforcement despite having already all but snapped up Andreas Christensen as a free agent and tied Ronald Araujo down to a long-term deal.

Azpilicueta was due to be out of contract at the end of the season but recently triggered a one-year extension after playing a certain number of games in the current campaign.

Barcelona have been previously credited with an interest in the 32-year-old, who is now thought to be also keen on a move to the La Liga giants.

Meanwhile, Marcos Alonso had been identified by the Catalans as a transfer target in their search for a new left-back to provide backup for Jordi Alba, per the reliable Fabrizio Romano.

The Spaniard has been a regular at Stamford Bridge this term, making 42 appearances across all competitions so far due to Ben Chilwell’s extended spell on the sidelines.

Like Azpilicueta, Alonso also has one year left on his Chelsea deal as he approaches the end of his sixth year in West London since moving from Fiorentina back in 2016.

Paris Saint-Germain’s Presnel Kimpembe and Atletico Madrid’s Jose Maria Gimenez have also been linked with a switch to the West Londoners, while Villareal’s Pau Torres remains a potential acquisition.

With the club’s takeover on the verge of being completed in the coming days, the Blues will soon be fully up and running ahead of the start of the upcoming transfer window which is set to be a very busy one.