Lukaku has ‘no interest’ in signing for Newcastle, could Tottenham offer him a route out of Chelsea? 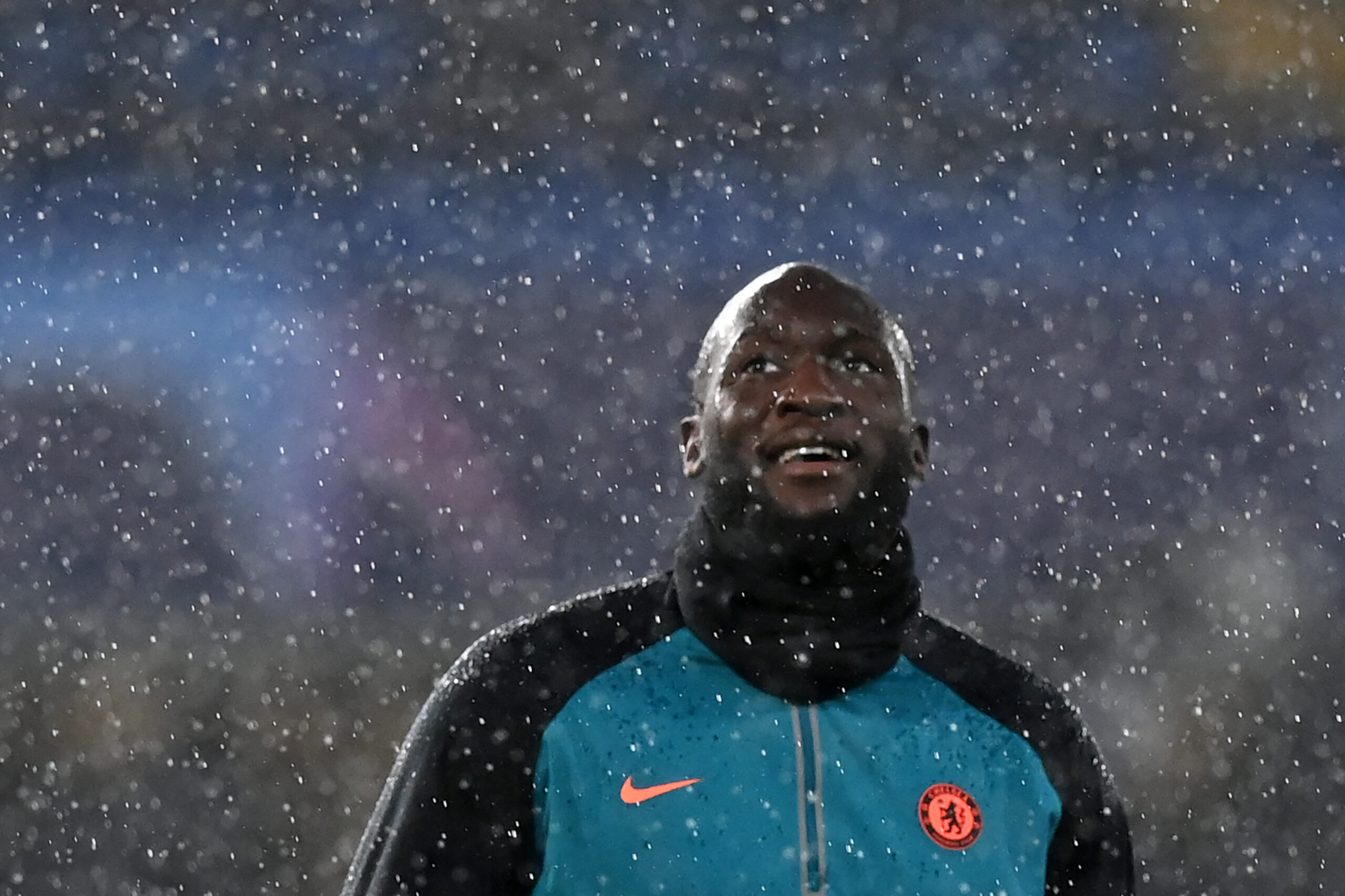 Lukaku has been strongly linked with a move away from Stamford Bridge after failing to fire following his club-record £97.5million move from Inter Milan last summer.

The striker has made just one Premier League start since late February and was an unused substitute in Chelsea’s 1-0 defeat at Everton on Sunday.

According to the Evening Standard, he is growing increasingly frustrated by his lack of opportunities, raising questions about his future.

AC Milan were touted as a possible destination for the Belgian, but it is debatable whether he would want to upset Inter fans by signing for their rivals.

His reported £300,000-per-week salary is a stumbling block to any potential move, narrowing down the field of potential suitors.

Finances would not be an issue for Newcastle, although they have not publicly expressed any interest in signing Lukaku.

However, the 28-year-old would reportedly not consider moving to St James’ Park.

Quite what Newcastle think about Lukaku’s snub is anyone’s guess, given they have not made an approach to sign him.

He has looked a shadow of the player that terrorised defences in Serie A, with Thomas Tuchel’s style of play not suiting him.

Injuries and illness have not helped his cause, while his infamous Sky Italia interview did little to endear him to Tuchel.

As things stand, Lukaku is caught between a rock and a hard place. Tuchel doesn’t fancy him and Lukaku isn’t good enough to adapt to his way of playing.

While potential escape routes for Lukaku are thin on the ground, it is not beyond the realms of possibility for Tottenham Hotspur to come calling.

If Harry Kane leaves this summer, Spurs will need a replacement. Lukaku shone under Antonio Conte at Inter and would probably jump at the chance of working with him again.