Arsenal and Manchester United lead the race for Aurelien Tchouameni 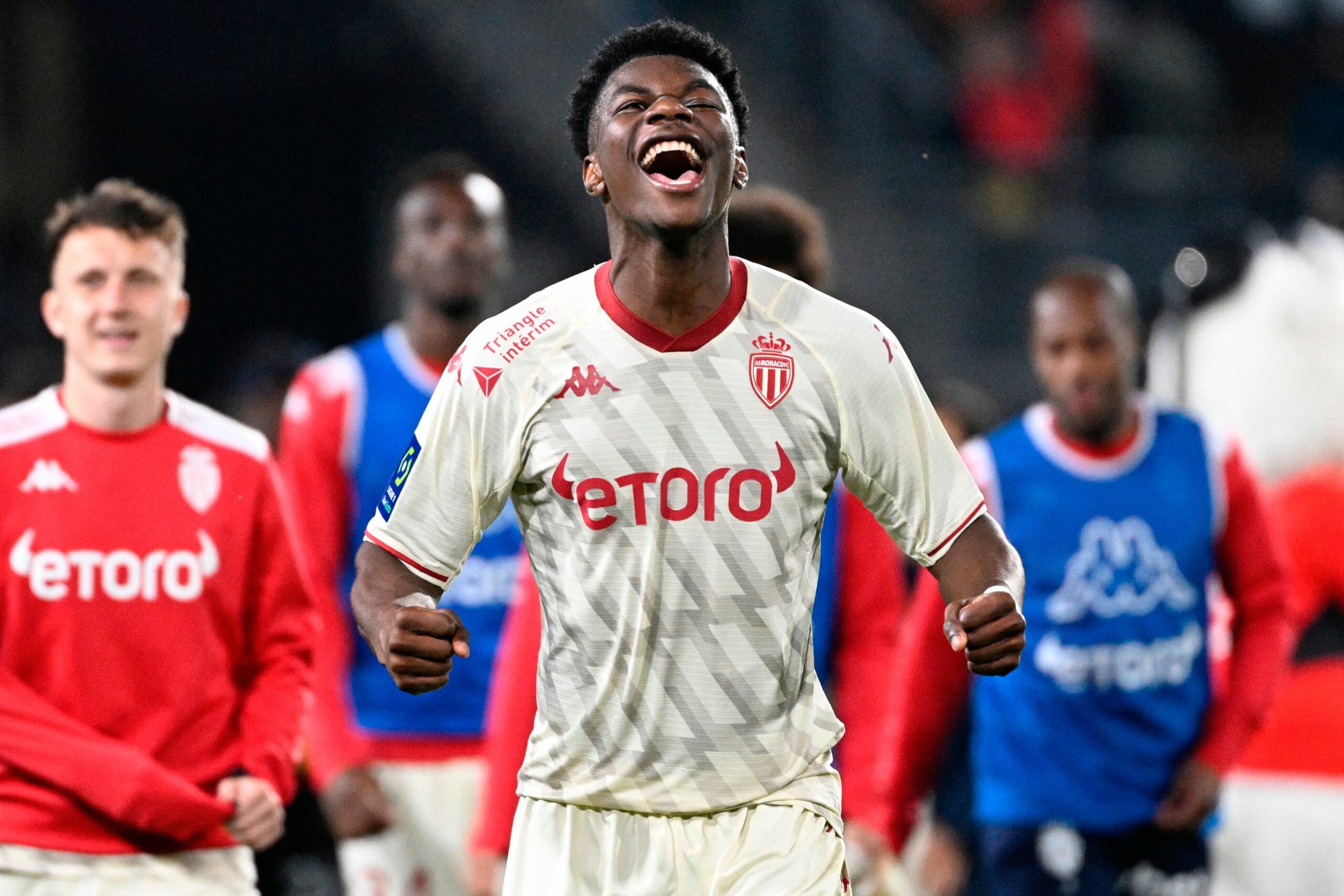 AS Monaco midfielder Aurelien Tchouameni is expected to trigger a transfer war this summer, with a plethora of Europe’s top clubs hot on his trail.

The 22-year-old has been pivotal behind Monaco’s resurgence, leading them to a third-place finish in Ligue 1 last season after they had hit new lows with back to back underwhelming campaigns.

Tchouameni has also maintained his consistency this season, with Monaco currently fourth in the table and only three points off the Champions League spot.

His stellar rise has also seen him become a regular for the French national team, earning eight caps thus far as well as winning the Nations League last year.

Italian transfer expert Gianluca Di Marzio has now offered an update on Tchouameni’s next potential destination, stating that Arsenal and Manchester United have the edge due to the midfielder’s desire to play in the Premier League.

Man Utd await a major overhaul this summer, with new manager Erik ten Hag tasked with reinforcing the midfield as players like Nemanja Matic and Paul Pogba are heading to the exit door.

Tchouameni is one of their targets for the summer, alongside Lazio midfielder Sergej Milinkovic-Savic and West Ham United’s Declan Rice.

On the other hand, the Gunners are looking for more quality additions to their midfield as they are currently two points clear of the Champions League spot.

However, they will pursue the French midfielder only after securing the transfer of his compatriot and Paris Saint-Germain superstar Kylian Mbappe.