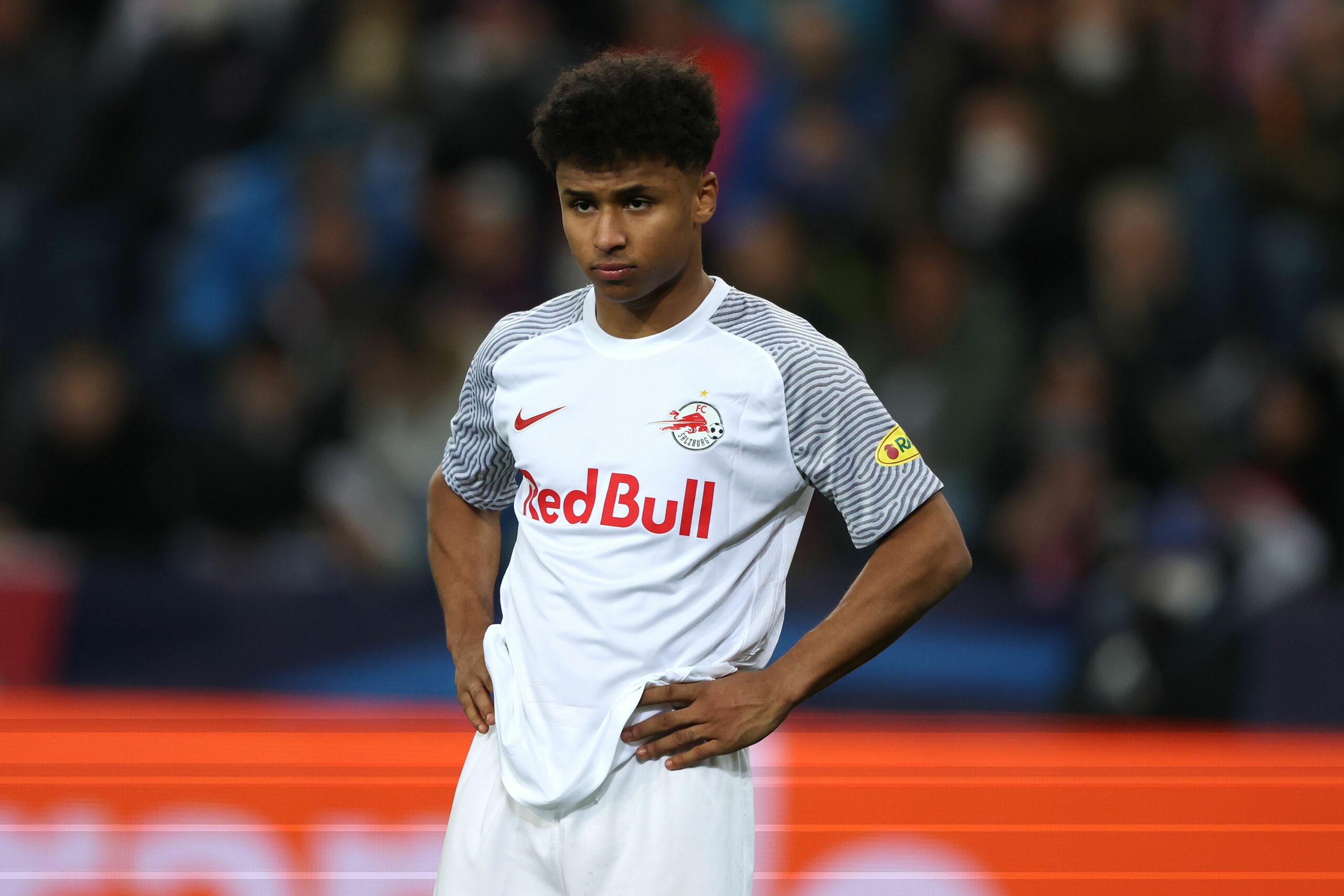 The failure to hijack a deal for Red Bull Salzburg striker Karim Adeyemi highlights the size of the task Erik ten Hag faces at Manchester United.

According to Sport1 reporter Patrick Berger, the incoming manager gave the go-ahead for United officials to approach Adeyemi.

However, the 20-year-old reportedly turned down an offer of around £150,000 per week as he has set his heart on joining Borussia Dortmund.

The Bundesliga outfit can offer Adeyemi the opportunity to play in the Champions League next season, while United will probably be in the Europe League.

Although a move to the Bundesliga will aid Adeyemi’s development, his rejection of United highlights how far they have fallen.

It doesn’t seem too long ago that players would have given their right arm to play for United, but their pulling power has waned in recent years.

They last won silverware during the 2016/17 season – an awful record for a club that likes to think of itself as one of the biggest in the world.

There are undoubtedly plenty of other potential targets United can move for, but Adeyemi’s decision to favour Dortmund demonstrates they may find it difficult to sign the players they want.

Talk of big-money moves for top stars such as Declan Rice and Harry Kane is fanciful, particularly without Champions League football on the agenda.

Despite this, United fans can take heart from the turnaround experienced by another fallen Premier League giant this season.

Arsenal’s decision to appoint Mikel Arteta as manager appears to have paid dividends, with the club on course to bag a top-four place this season.

Arteta has cleared out the deadwood at the Emirates Stadium, given youngsters opportunities, brought in the players he wants and established a defined style of play.

If ten Hag is given the freedom to do the same, it should not be too long before players are falling over themselves to sign for the club.