Premier League Golden Boot race – Can Ronaldo or Son steal it from Salah? 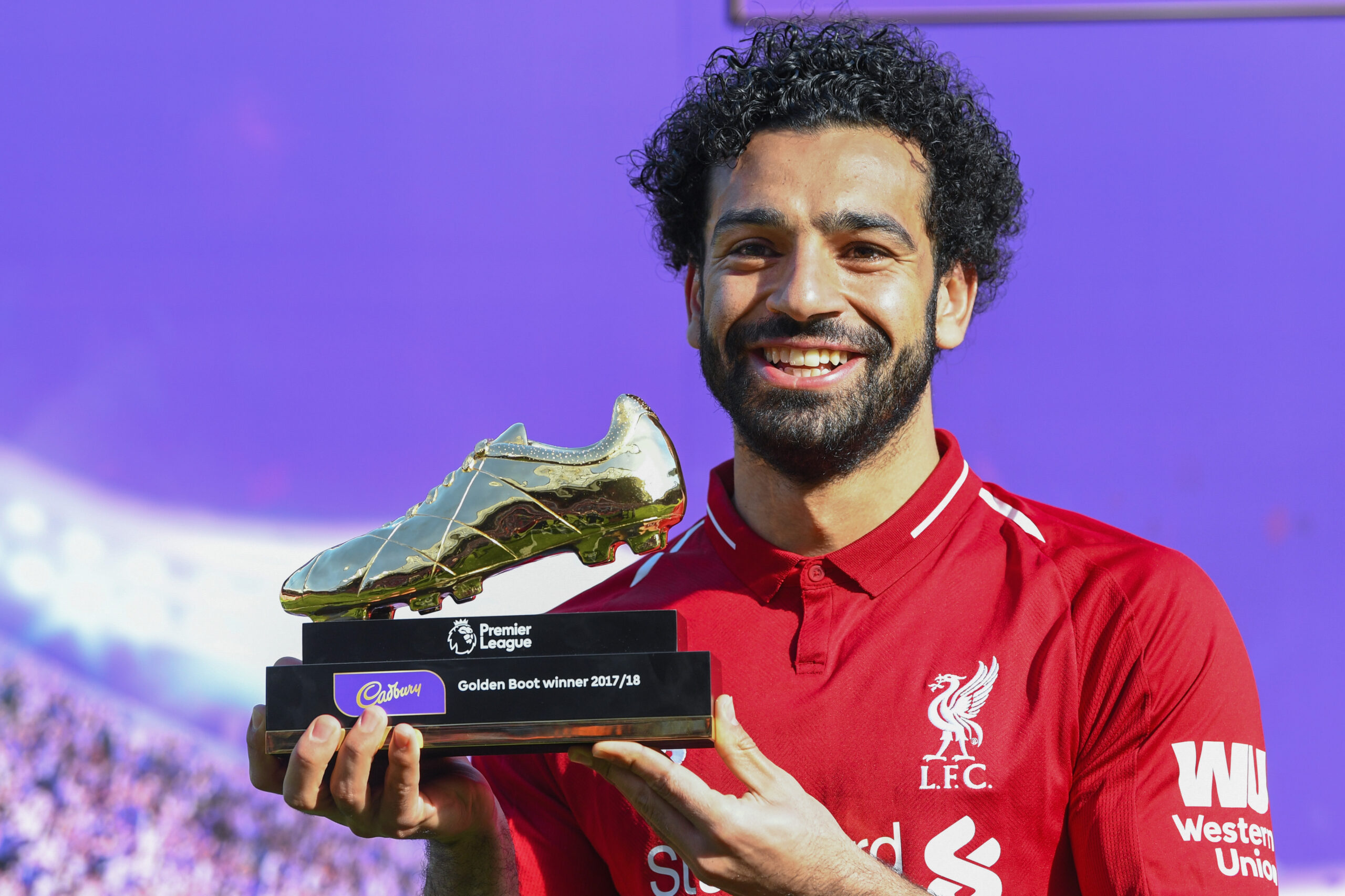 The Premier League season is fast approaching its end, but there is still plenty left to play for. The title race is still being hotly contested, the European places are up for grabs, and the relegation battle rages on.

One sub-plot to all of that is the race for the Golden Boot. For most of the season, Liverpool’s Mohamed Salah has looked nailed on to win his third, having come flying out of the traps early on. However, a quiet few weeks has allowed a couple of others to stake their claim for the prize.

Now, with just three weeks until the final whistle, we ask the question: can anyone stop Salah from taking the award?

With 13 assists to go with his 22 strikes, Salah is the clear favourite to scoop the PFA Player of the Year award for the second time in his career.

Earlier in the season, the Egyptian looked like he was going to run away with the Golden Boot. He scored ten goals in his first nine outings, and 16 in his first 20.

But then the Africa Cup of Nations came along. He was forced to miss a month of the league campaign while on international duty, and couldn’t recapture his best goalscoring form upon his return.

Since returning from the tournament, he has found the net on six occasions in 12 league appearances. This is still a very respectable return, but an obvious drop from his pre-AFCON output.

Coming up for Liverpool, they have a tough test at home to Tottenham Hotspur, who are still fighting for the top four. You can expect Antonio Conte’s men to make things difficult for the Reds, having taken a point off them in the reverse fixture.

Following their clash with Spurs, they have trips to Aston Villa and Southampton before finishing on the final day against Wolverhampton Wanderers. The Merseyside club will be heavy favourites going into these matches.

However, with an FA Cup final and a likely Champions League final to worry about, rotation will be necessary. As a result, Salah may be rested, as he was on the weekend against Newcastle United.

Should he hold on to the top spot, Salah will win the third Golden Boot of his career. Only Thierry Henry has more with four, while Harry Kane and Alan Shearer both have three.

For years, Harry Kane has been the leading goalscorer at Tottenham. This year, however, Son has the upper hand over his teammate.

The South Korean has exploded into life in recent weeks. He bagged a brace shortly before the international break against West Ham United, and followed this up with four goals in two matches against Newcastle and Aston Villa.

After firing back-to-back blanks against Brighton and Hove Albion and Brentford, the forward was back to his best when he faced Leicester City on the weekend. After assisting Kane for the opener, he got in on the act with two more goals, taking his tally to eight in six matches and 19 for the season.

It will take an almighty effort for Son to overtake Salah in the closing weeks, and upcoming fixtures against Liverpool and Arsenal make things even more difficult. However, Spurs end the season with matches against strugglers Burnley and already-relegated Norwich City. If he is in top form in these games, he will have a good chance of taking the prize.

Should he overtake Salah and win the Golden Boot, he will be the first Asian player to win the top scorer award in the history of English football.

As one of the sport’s biggest names, Cristiano Ronaldo naturally gets talked about a lot. And this season, he has been at the centre of attention almost every week for various different reasons.

The debate about his return to Old Trafford has been going on for months: is he part of the problem or part of the solution? But there’s one thing that is undeniable – Ronaldo scores goals.

The five-time Ballon d’Or winner still holds feint hopes of winning a second Premier League Golden Boot, having also received one during his first spell at Manchester United. He currently sits five goals behind Salah, but has recently hit form.

From his last five league games, Ronaldo has hit eight goals. This includes consecutive home hat-tricks against Tottenham and Norwich, and his 100th Premier League strike at the Emirates Stadium.

What may ultimately prove costly for the Portuguese is his dry spell at the beginning of 2022. He failed to score in January, and bagged just one in February.

Man Utd face Brentford in their final home game of the season, then end the campaign with trips to Crystal Palace and Brighton. He needs at least six to take the crown. It’s a big task, but you wouldn’t bet against him.