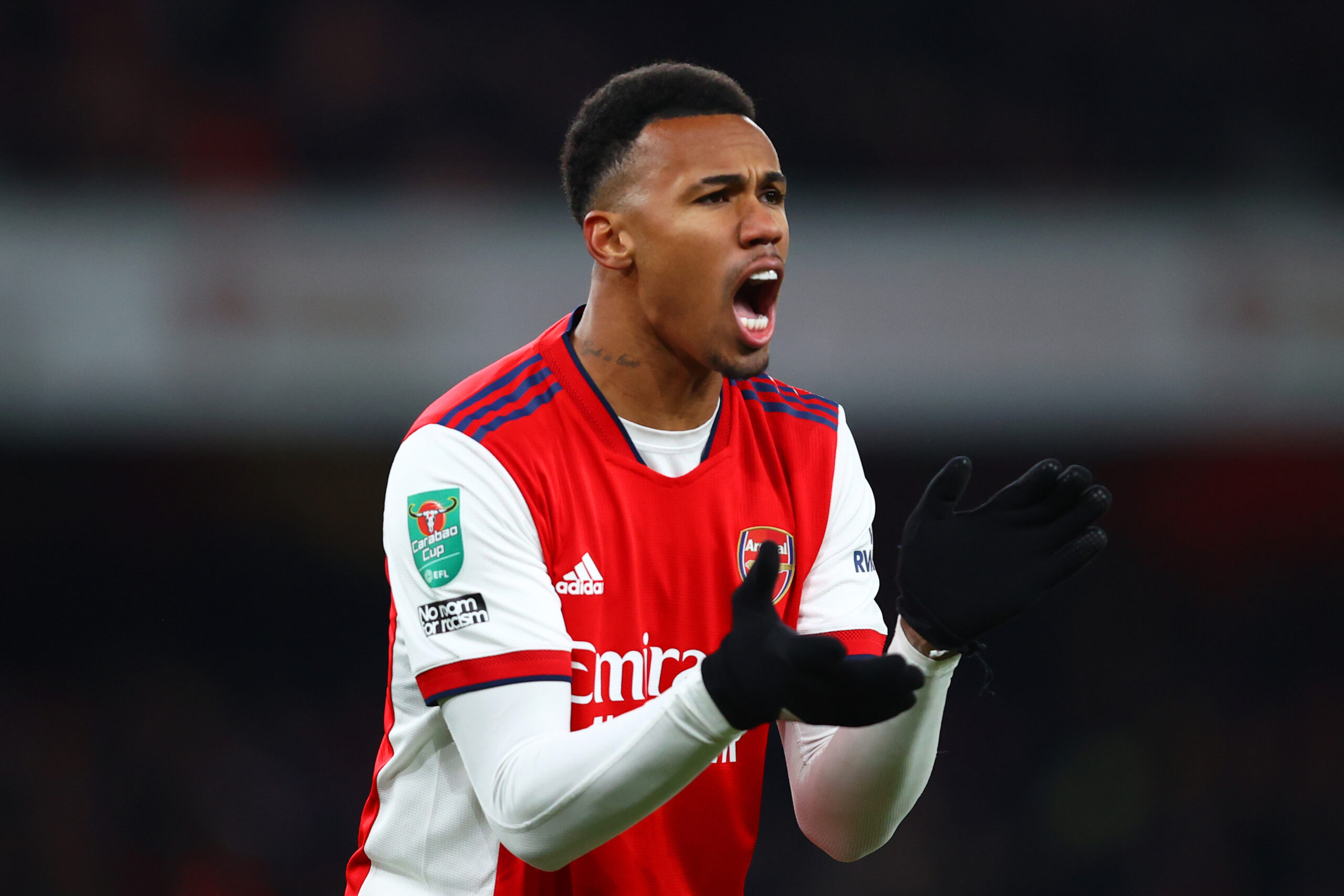 Max Allegri’s men are keen to acquire a new centre-back with long-term servant Giorgio Chiellini set to leave after spending the last 17 years in Turin, while Leonardo Bonucci recently marked his 35th birthday.

The Old Lady, who are reportedly prepared to send midfielder Arthur Melo the other way, now have their sights set on Gabriel to partner the 22-year-old Matthijs de Ligt at the Allianz Stadium going forward.

Arsenal could be tempted by Juventus’ offer having once courted Arthur in the past but parting ways with a player of Gabriel’s potential at the moment would be a bad decision on the Gunners’ part.

Juventus become the latest team to be credited with an interest in the Brazilian as Barcelona are also thought to be keen on a move, although Gabriel recently stated that he is happy in North London.

Since moving to the Emirates Stadium for a fee of £23.14million back in 2020, the ex-Lille man has played 66 times across all competitions and still has three years left before his current Arsenal contract runs out.

Forming a solid defensive pairing with Ben White, Gabriel has established himself as a key member of Mikel Arteta’s first team and scored the winner in yesterday’s crucial 2-1 win over West Ham United.

That win moved Arsenal back into fourth place in the Premier League table ahead of city rivals Tottenham Hotspur with just four games left to play before the conclusion of the current campaign.

Gabriel and Arsenal take on Leeds United in their next outing as they look to close in on Champions League qualification ahead of a crunch and potentially-defining game against Spurs on May 12.