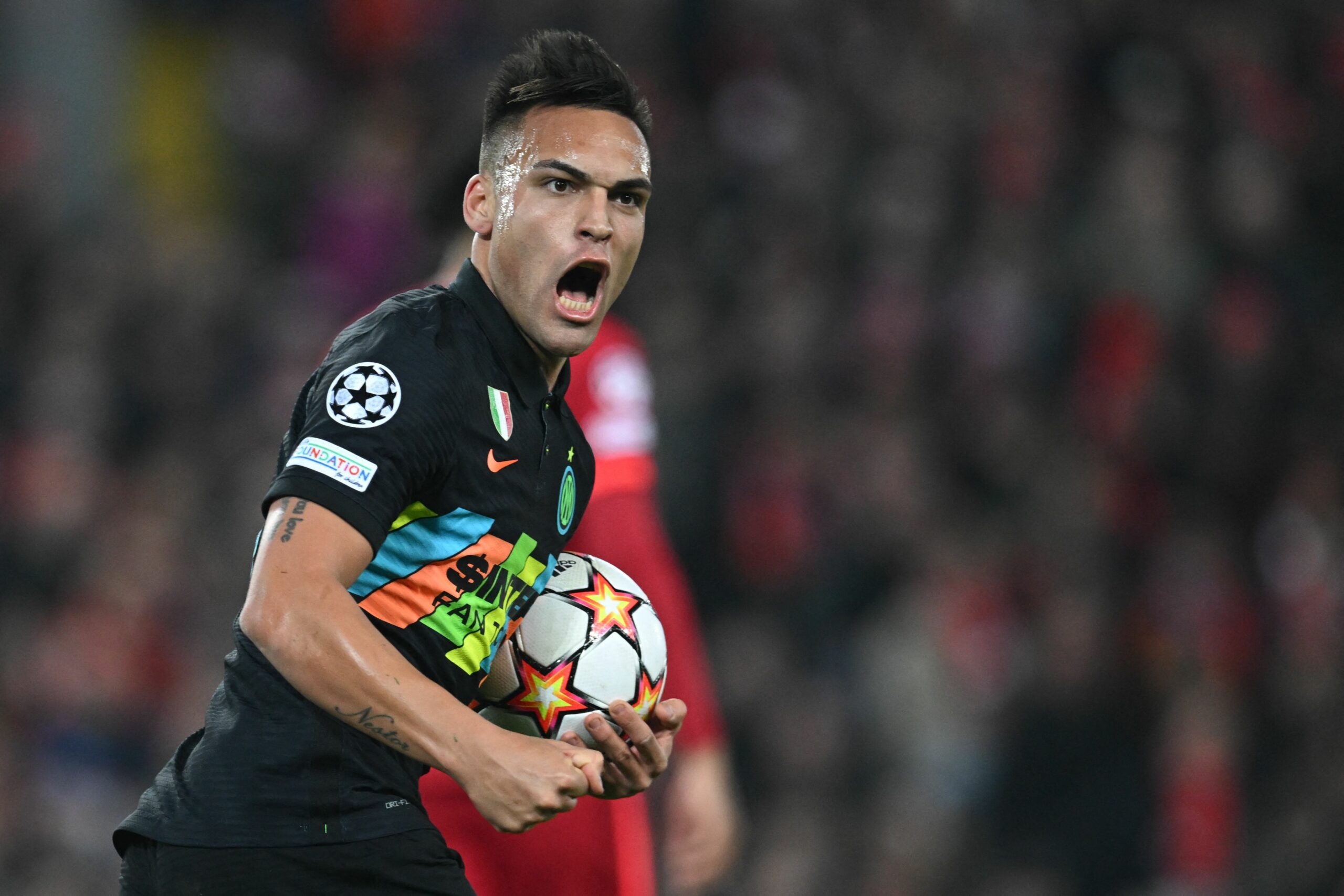 Arsenal have rekindled their desire to acquire the services of Inter Milan forward Lautaro Martinez this summer, according to The Times.

Martinez is also wanted by Manchester United, Atletico Madrid and Tottenham Hotspur and wants to move to a team in Europe’s premier club competition

Arsenal are reconsidering Martinez, who is expected to cost £60m-£70m, as the Gunners’ chances of qualifying for the next Champions League have significantly increased of late.

Having beaten Chelsea, Manchester United and West Ham United in their last three outings, Arsenal are now two points clear of Tottenham in the race for fourth place in the Premier League.

Mikel Arteta’s men are keen to sign a recognised centre-forward soon with both Alexandre Lacazette and Eddie Nketiah now in the final months of their respective Arsenal contracts.

Alongside Martinez, Gabriel Jesus, Victor Osimhen and Dominic Calvert-Lewin have all been linked with a move to the Emirates Stadium ahead of the upcoming transfer window.

It remains to be seen whether the Argentine will seek a move away from the Giuseppe Meazza after his agent claimed that he was happy at the club in an interview with Football Italia.

Martinez has netted 21 times this term and continues to deliver the goods since last season’s strike partner, Romelu Lukaku, moved to Stamford Bridge for a hefty £97.5m fee back in August.

He recently scored the deciding goal in his side’s crucial 2-1 victory over Udinese on Sunday which kept the Nerazzurri within touching distance of city rivals AC Milan at the top of the Serie A standings.

However, they could still end the campaign on a high with the Coppa Italia final against Juventus to come on May 11.