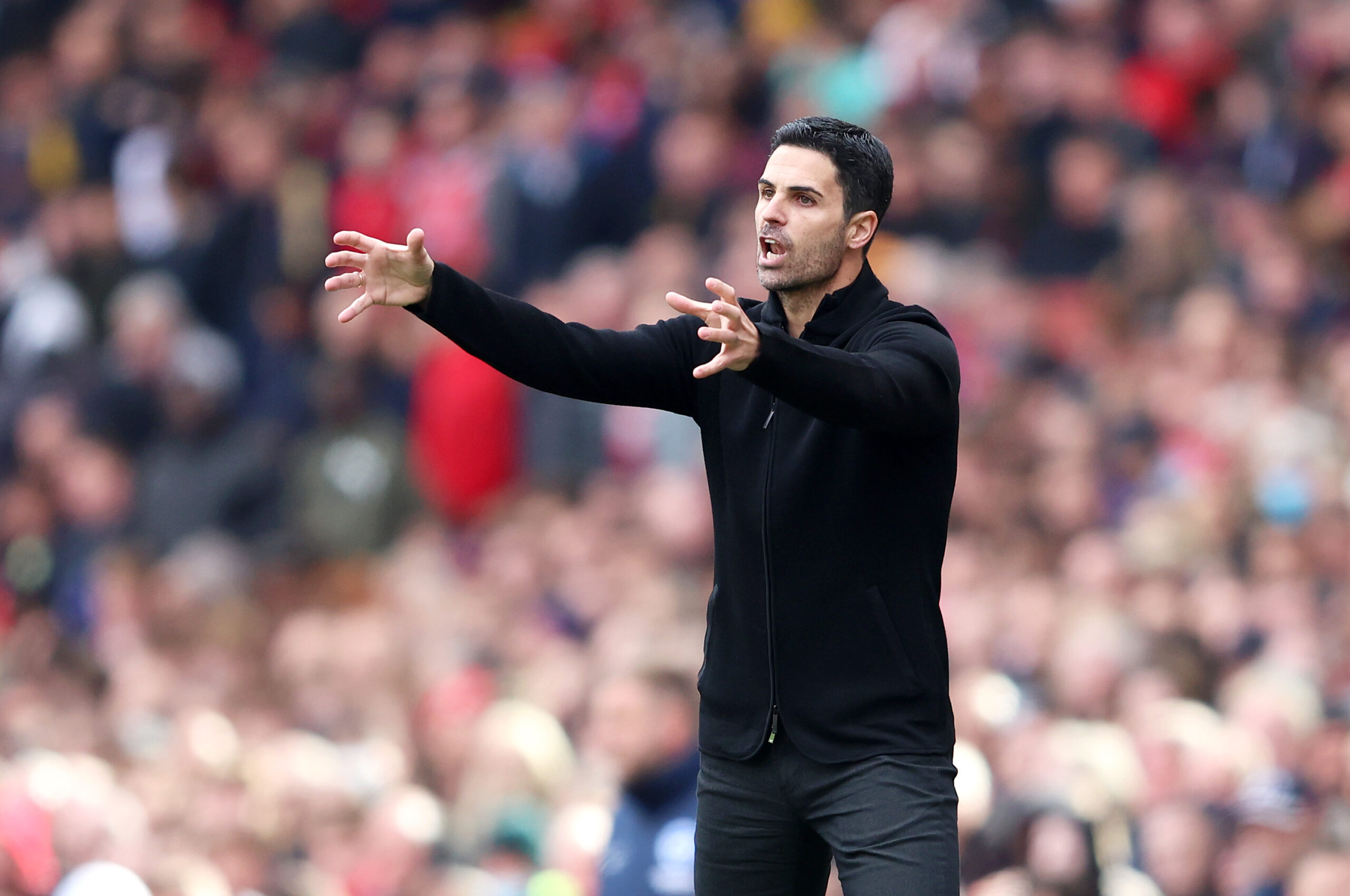 Arsenal manager Mikel Arteta has said that the club are not in a position to afford big-money signings such as Alisson Becker and Virgil van Dijk at Liverpool.

The Gunners have had an impressive campaign in the Premier League, and they are currently on course to qualify for the Champions League with five games left.

However, there is still plenty of work to be done, considering they are only two points ahead of Tottenham Hotspur for the fourth spot on the table.

The Gunners will face West Ham United on the road this evening. Ahead of the game, Arteta has said that the club are not in a position to spend on marquee players.

Liverpool legend Jamie Carragher recently highlighted the signings of Becker and Van Dijk at Anfield and suggested the Gunners should target equivalent purchases.

However, the duo joined at a combined cost of £142 million. Arteta does not believe the Gunners have the resources to make similar signings in the transfer market.

He told Sky Sports: “I don’t think we are in a position where we can do that, so we have to find other ways to do it.”

“Liverpool, as well, have improved their players immensely, which is as important as bringing players in. And then, the ones that you buy, [it’s important] that they can have an impact straight away.

“That’s a big decision they have to make in recruitment, and then they are human beings as well. They have to adapt, and sometimes that’s a tricky question to answer before they are actually here.”

As part of the interview, Arteta emphasised that Liverpool have also improved their players immensely. The Spanish tactician could be eyeing a similar approach.

He currently has the youngest squad in the Premier League by average age, and the current set of players should only improve as they enter the prime of their careers.

There is still room for enhancement via the transfer market. The Gunners are desperately in need of a quality striker that can find the back of the net regularly.

They could spend most of their budget this summer on a centre-forward while a defensive midfielder could also be a priority amid Thomas Partey’s injury troubles.

The Ghanaian has formed a superb midfield partnership with Granit Xhaka, but has failed to stay unscathed. Xhaka also suffered a lengthy knee injury this term.

The absence of either player has hampered their league performances. Arteta may want to find a solution with a strong competitor, who can potentially replace one of them.