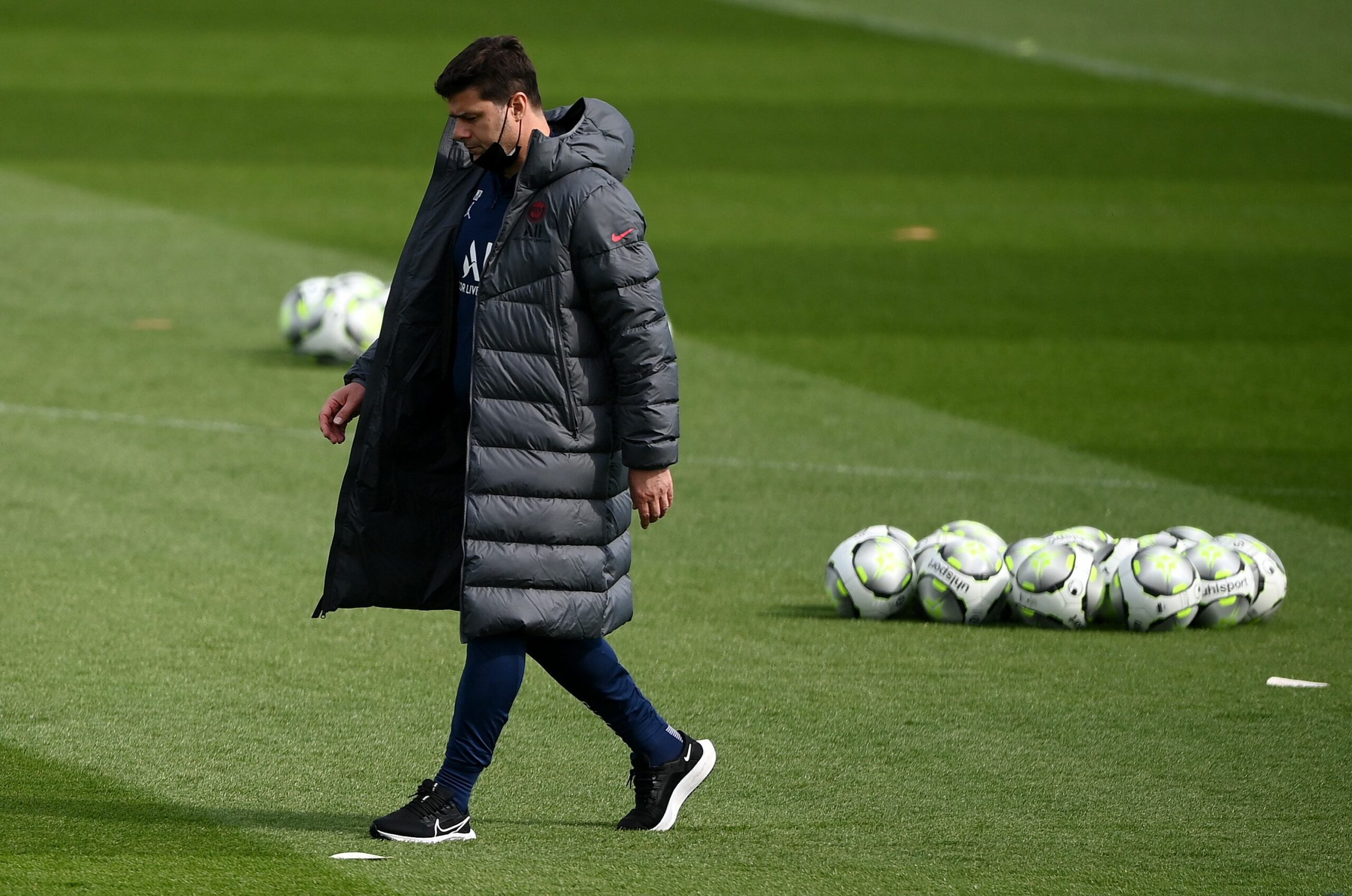 Paris Saint-Germain headed into the 2021/22 season with ambitions sky-rocketing following an insane summer transfer window in 2021.

A dream transfer window led many to believe Les Parisiens could lift their first-ever Champions League title and become the first French side since Marseille in 1993 to conquer Europe’s elite tournament.

However, nothing went according to plan for Paris and their under-fire boss Mauricio Pochettino in another underwhelming European campaign.

Following a runner-up finish to Manchester City in Champions League Group A, PSG looked on the verge of overcoming Real Madrid in the round of 16.

Though a comfortable Ligue 1 triumph helped ease some pressure on the Argentine manager and lead Paris to a record-equalling tenth domestic crown, this is not the season-ending PSG chiefs had in mind last summer.

Pochettino’s future at the Parc des Princes is still up in the air, as the man himself took to the media to explain why his all-star team failed to live up to expectations this term.

“We had very little time for everything to fall into place and for us to achieve a collective performance,” he told Europe 1.

“It takes time for individuals, and for that to translate on the pitch into a collective game, it takes hours together, and we haven’t had that. It wasn’t all too bad.

“There is a process where what has been missing is time.

“A lot of people say that Paris Saint-Germain don’t need to be given time. But you can give Liverpool time; you can give time to Manchester City or Chelsea.

“There are things that need to change in the immediate future.”

Tottenham manager Antonio Conte has emerged as a potential successor for Pochettino should Paris decide to sever ties with the former Spurs tactician in the summer.