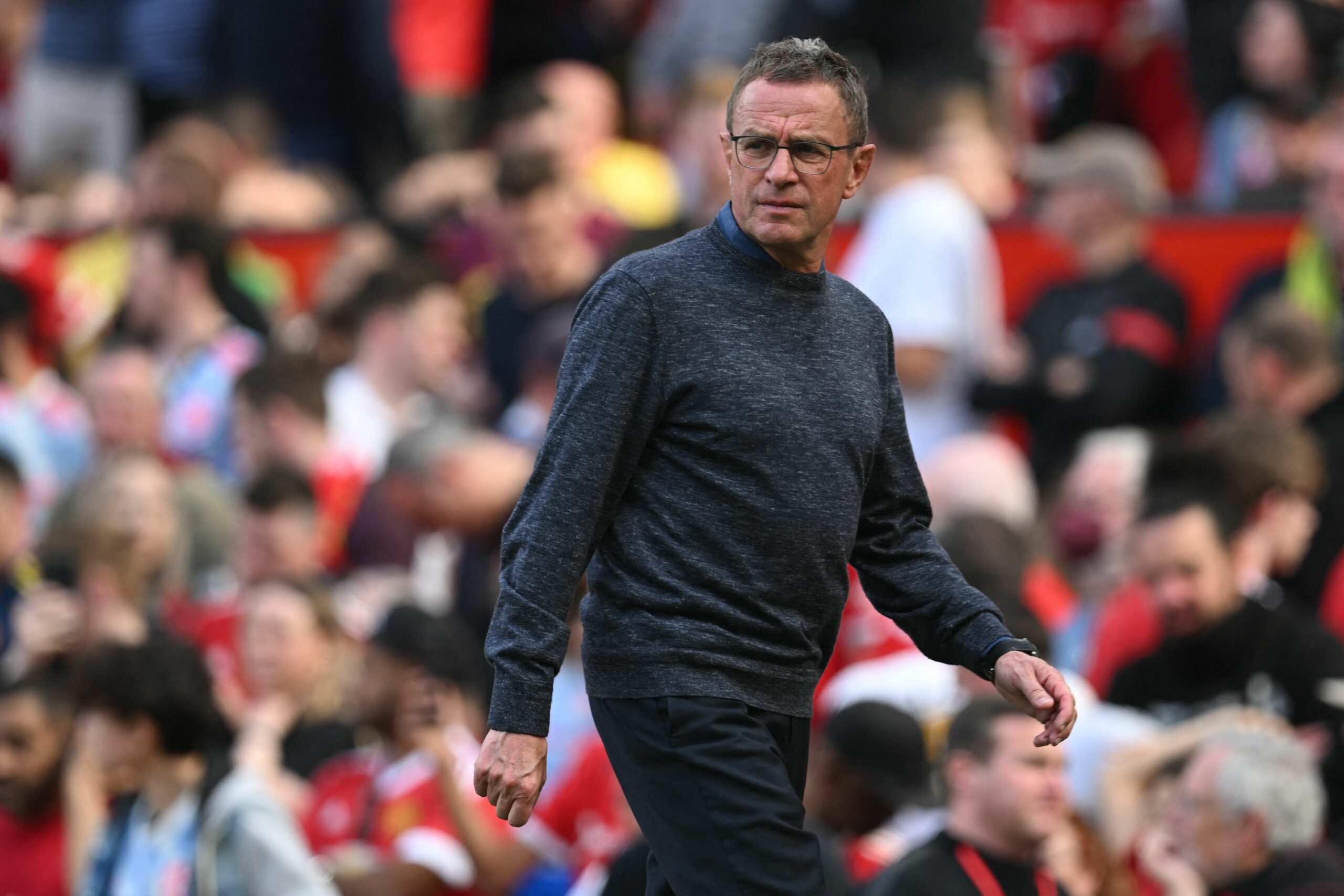 Manchester United await a big summer, with new manager Erik ten Hag set to oversee the overhaul alongside interim boss Ralf Rangnick, who will move into a consultancy role.

Rangnick – whose job with the Red Devils will remain intact despite being appointed as Austria’s new head coach – has given insight into how the recruitment process will work in the summer.

The German gaffer has stressed the importance of finding young talents in the ilk of Borussia Dortmund sensation Erling Braut Haaland.

Rangnick said (h/t Sky Sports): “For me, the most important bit is recruitment now.

“This is, for me, the most vital point, that we bring in the best possible players and speak about that, who could that be.

“It’s not only identifying those players but meeting them, convincing them to join this club, even though we will not be playing in the Champions League.

“My personal opinion is that the club should try to find future top star players and develop them.

“But, on the other hand, he has developed in the last two years into one of probably the most expensive strikers in the world.

“But, yes, he could be, he would be one of those examples where I think the focus should be on to try and identify and find and then convince players who could be Manchester United players for the next couple of years.”

Signing Haaland would have been a possibility for the Red Devils in 2020 – he was heavily linked with a move to Old Trafford before he chose Dortmund – but it is not now, as he is reportedly closing in on a move to rivals Manchester City.

However, Man Utd have been linked with a handful of young players like Christopher Nkunku, Victor Osimhen, Antony and Jurrien Timber.